Guide to Valheim: How to tame a Wolf! [The Easy Way] 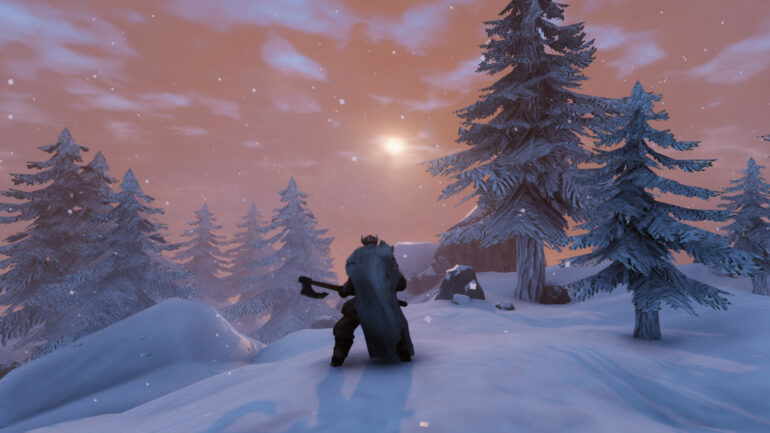 Valheim brings so much to the table that it is sometimes amazing what this game can do. As we all know, Valheim is a Viking survival craft video game based on Norse Mythology. Valheim can also be played with 2-10 players in online multiplayer for the most fun. This often makes the difficult world of Valheim a little more bearing but not everyone here always has friends to play with them, so what’s an alternative? It is obviously some ‘forest doggos’ that will be your loyal partners in your quest and help you get a tiny help in needs.

The concept of man and dogs being best friends came from the ancient past where wolfs and primitive men first bonded. You can relive the same here with taming wolves who will accompany you.

How to Tame a Wolf in Valheim?

Wolves are not like greydwarves that you will find roaming in numbers around your base. To tame a wolf, you need to find its habitat. The wolves currently inhabitants in the mountainous regions. To proceed there you would need some good tier armour and weapons as such a region can be very dangerous. You may also need to have a temporary settlement there to extract your best chances. As you can see, one can’t speed run through taming a wolf as approaching them right off the bat will result in death. I mean, they can be your best friend and all, but don’t rush them before they have became one.

Once you locate properly and find a region where there are few wolves roaming. You can then build a basic ‘Pit-trap’ nearby by digging a hole in the ground and covering it with wooden flooring. It will be the location where your ‘would-be’ wolf buddy will be trapped. Then go try getting closer to one of the wolves near the area but be careful to not get close and lose stamina.

Once the wolf tries chasing you, lead it towards your trap. Once you are across the trap and the wolf closes its distance towards you, remove the wooden floor quickly. The wolf should get trapped inside while running towards you. This technique can be quite tricky and subtle wrong moves may cause some deaths but keep trying as you will get the hang of it.

Once trapped, go near the pit and give the wolf things to eat, preferably raw meat. After giving it food, stand aside and give it time to calm down and eat the food up. You would need quite a bit amount of raw meat so keep that in handy and offer them to the wolf. On eating plenty of raw meat, the wolf will be tamed and would cause no harm to the player. Then just dig a narrow slope in the pit to provide it with an exit from the pit. On exiting, the wolf would come near the player as a new loyal tamed pet.

Importance of tamed wolves in Valheim

There are many other ways to capture a wolf and feed them to tame them but the pit trap version seems the most effective and safe. One would just need to time it out perfectly. 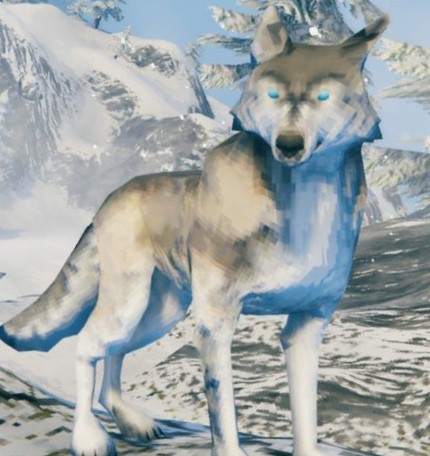 So its really great to have them by your side, and the more means the better! Be sure to follow us for more Valheim Guides, How To(s), Tips and Tricks, etc.