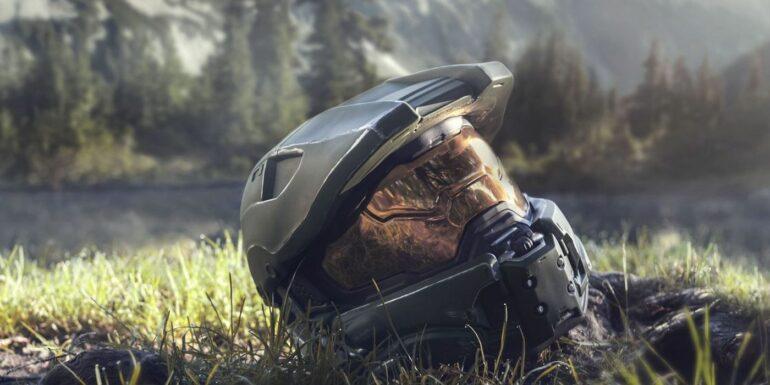 In Halo Infinite’s campaign, the Master Chief returns when humanity’s fate hangs in the balance to confront the most ruthless foe he’s ever faced – the Banished. The legendary Halo series returns with the most expansive Master Chief story yet. Enjoy a first-look at Halo Infinite campaign gameplay, captured real-time and representative of the experience on Xbox Series X running at 60FPS and up to 4K resolution.

The recent news came from the Halo community and it made the fan of its online franchise extremely sad. As we know the Halo online services, will be discontinuing from December 2021. But recently rumours have been floating on the internet that the last-gen version of Halo Infinite.

Some social media outlets started spreading the rumour that suggested that the upcoming Halo Infinite would not be exclusive to Microsoft’s next-gen consoles, the Xbox Series X|S, and PC. Some fans of the game may be happy with this platform change due to concerns over the last-gen version of Infinite holding back the next-gen versions.

Back in August of this year, Junyszek already denied that the Xbox One version of Halo Infinite has been dropped in favor of the Xbox Series X|S and PC versions. Recently, all theories have been debunked by him once and for all. بطاقات ون كارد

“Hey Eric – we’re seeing lots of fake “leaks” out there, so please don’t believe everything you read. There are no plans to change our 2021 release or the devices and platforms we’ll be supporting. فريق روما We’re building Halo Infinite to be the best it can be on each device/platform. كازينو 888 ”

Halo Infinite is slated for a release next year on the Xbox Series X, Xbox Series S, and PC.