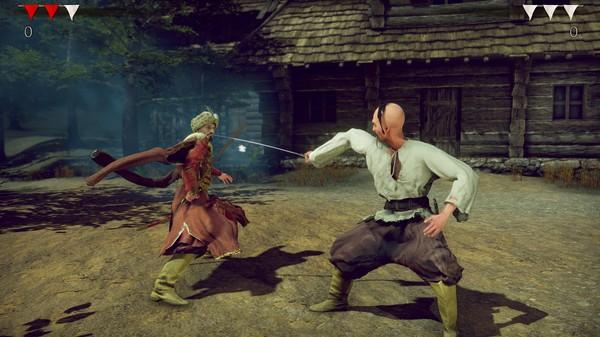 Hellish Quart will settle the beef between individuals on whether their sword is mightier than the other’s pen, here also a sword. We have seen many traditional fighting and one-on-one games but Hellish Quart is really stealing the show here. 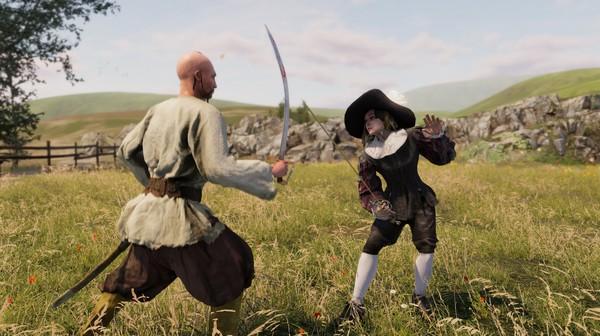 Hellish Quart is a physics-based 3D game that is entirely themed on Swordplay and Sword dueling. The game Is being developed and published by Kubold.

The game takes place in the 17th Century Polish-Lithuanian commonwealth. The visuals of the game look very impressive and ‘real-like’ as the character models in the game uses 3D scanned clothing that is based upon the society fashion of that period. The game also has motion-captured fencing animations that give the game a super realistic feel to it.
There a lot of characters to select from who are the warriors from the 17th century. The total number of characters is not yet disclosed but there should be enough on its full release. 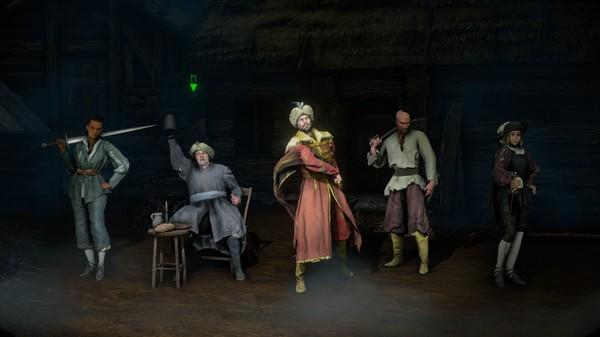 As the game goes, it is solely based on swordplay and its physics. So it would be obvious to expect different kinds of swords of that time and region. Some of them would be sabers, rapiers, broadswords, etc. which can be used in the different game modes.

Each blade clash is using real-world physics, which makes Hellish Quart very different and interesting. The game uses active ragdolls that will deal with damage which is then calculated with real-time physics. There are four buttons in the game that represents the four different attacking angles with the sword. There are attacking combos in the game that can be generated using the specified button combinations.

The defending in this game from enemy attack is set to be automatic, i.e., in case you are not attacking, your character will hold guard against oncoming attacks by your opponent. The blade is really effective in absorbing impact and blocking attacks, and it is the only thing that will keep you alive in the duels.

To win will take understanding opponent’s game style and nature. And with proper timing, technique, idea and speed will win you the edge over your opponent. This makes the game quite hard and very unpredictable. Each game will feel different and the uncertainty of what’s coming will also surround the rounds.

Hellish Quart will be having a few game modes to choose from. One of them is a single-player campaign, that is yet to be finished. It will be based on realities of life in the region and you can duel with opponents like Tatars, Turkish Janissaries, Swedish Reiters, French Musketeers, and many more. Apart from this, it will also have an arcade and local multiplayer modes with friends.

The game’s free demo was released on steam back on October 5th 2020. The planned release date for the game is set to be in this month and to be more precise, it will drop on February 16th 2021 on Steam.