Hilarious trolling of Cyberpunk 2077 and the latest hotfix 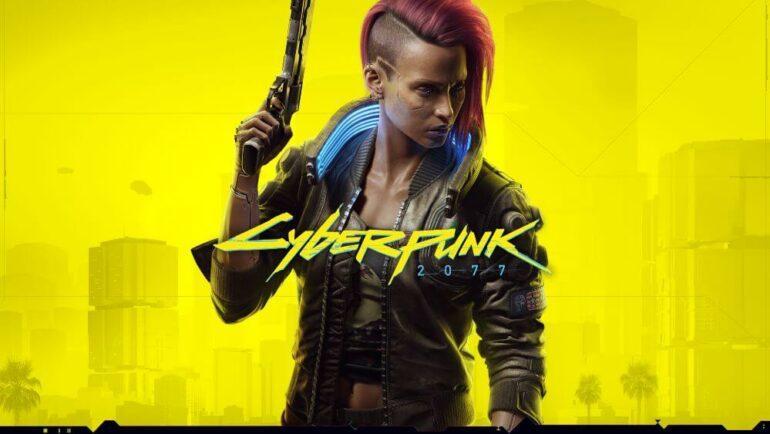 Cyberpunk 2077 is a 2020 action role-playing video game developed and published by CD Projekt. The story takes place in Night City, an open world set in the Cyberpunk universe. Players assume the first-person perspective of a customizable mercenary known as V, who can acquire skills in hacking and machinery with options for melee and ranged combat

The description of the game doesn’t do justice to the product the gamers received. we have seen much information regarding the game and have also witnessed how awesome the game’s performance is. but recently a new video has popped up on youtube, which takes the insult of CD PROJECT RED’s latest venture to new heights.

In, what looks to be a back-port of Cyberpunk 2077 into a PlayStation 1 game, the video produced is hilarious. The video shared by Anders Lundbjörkk on YouTube reimagines the role-playing game by CD Projekt RED as a PlayStation 1 open-world game. it is complete with early polygonal graphics and some of the most frequent bugs, like NPCs T posing for no reason and other visual glitches.

Here is the video for you guys to enjoy:

On a serious note, the developers have released the latest hotfix for the game. The hotfix 1.05, introduces some console-specific improvements, which you can find detailed below.

Cyberpunk 2077 is now available on PC, PlayStation 4, Xbox One, and Google Stadia. With Sony recently kicking the game out of PlayStation 5 stores.