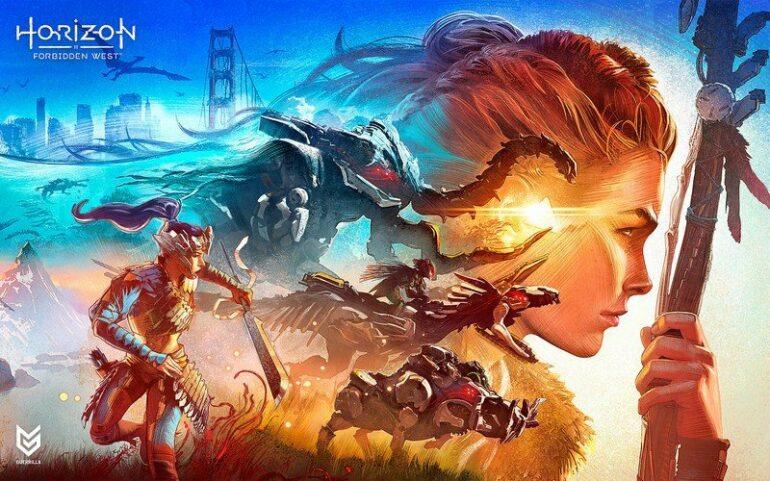 Horizon Forbidden West is an adventure role play game which allows you to play aa Aloy. The game is being developed by Guerrilla. They have not yet confirmed the exact date, but the game can be expected to launch in 2021. Horizon Zero Dawn was released in February 2018, and it has been 3 years from now. 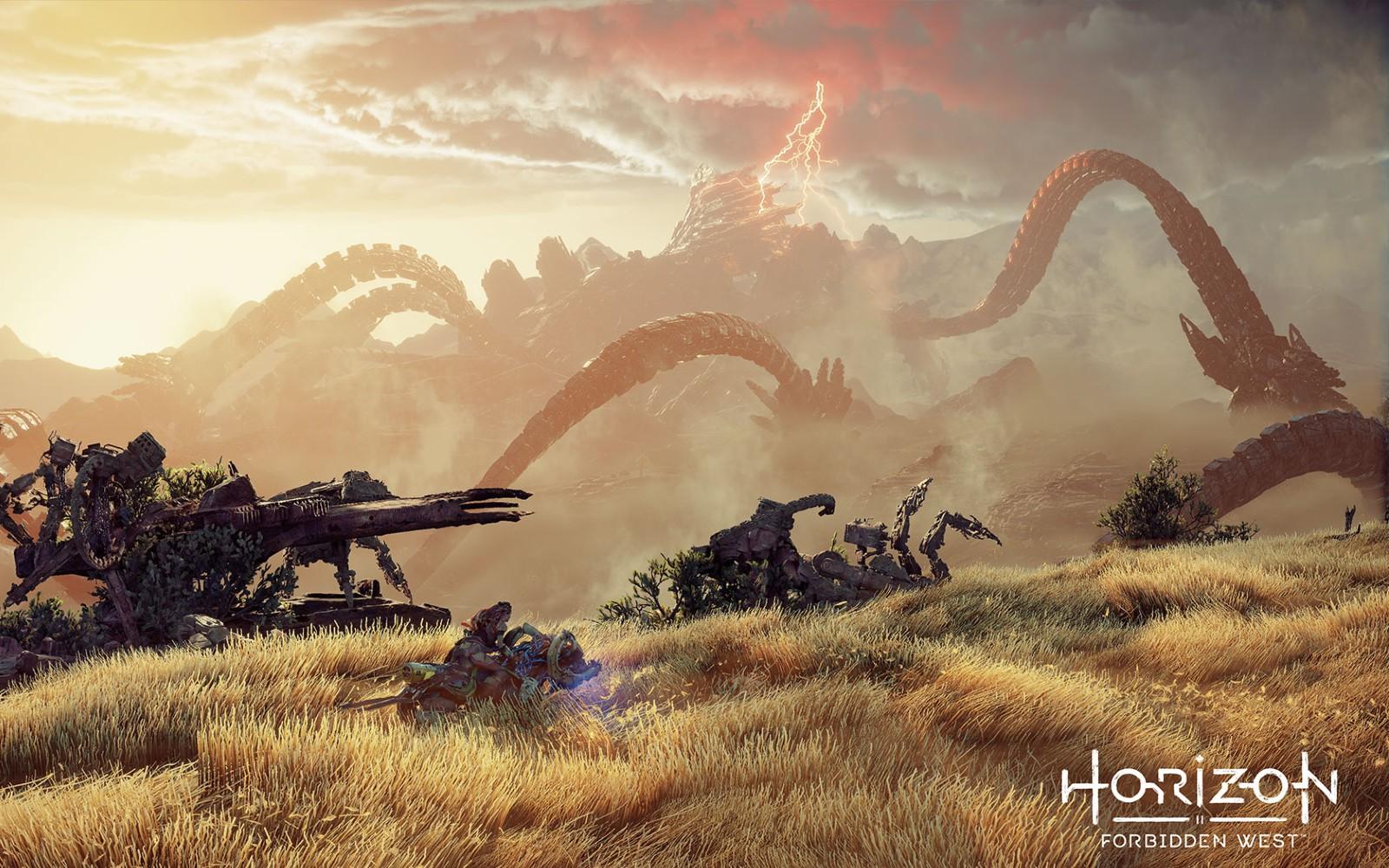 Horizon Forbidden West is a sequel of this game in which the same character is invading new adventure. Though there was a long gap between both the games, but still the game is going to be a gas. The release date will soon be out and if you want to stay updated, then stay tuned.

The developers have dropped teaser that gives us an idea of what the story could be. The teaser takes us to future,  where it seems like a post apocalyptic setting. Aloy heads towards futuristic America, where she finds mighty machines and several strange things.

The teaser shows the sight of a post apocalyptic San Francisco, where Golden Gate Bridge is covered with greenary and the Palace of Fine Arts is immersed in water. The protagonist of the game tries to follow a red light towards the west, who is destroying all sorts of life foms in the world. She faces several challenges and mysterious threats, but still is determinant about her mission. What happens when she reaches the red light? Well, play the game to find out.

So far we have seen the trailer, Aloy is completely focussed on her objective. She could be seen wearing her bluetooth earphone that helps her to recognize the world around her. This time there is wider map to explore in the game and thus requires a lot of under water expedition. The protagonist can be seen going under water in the trailer while a threat arises, which could be potentially a robotic shark or something. 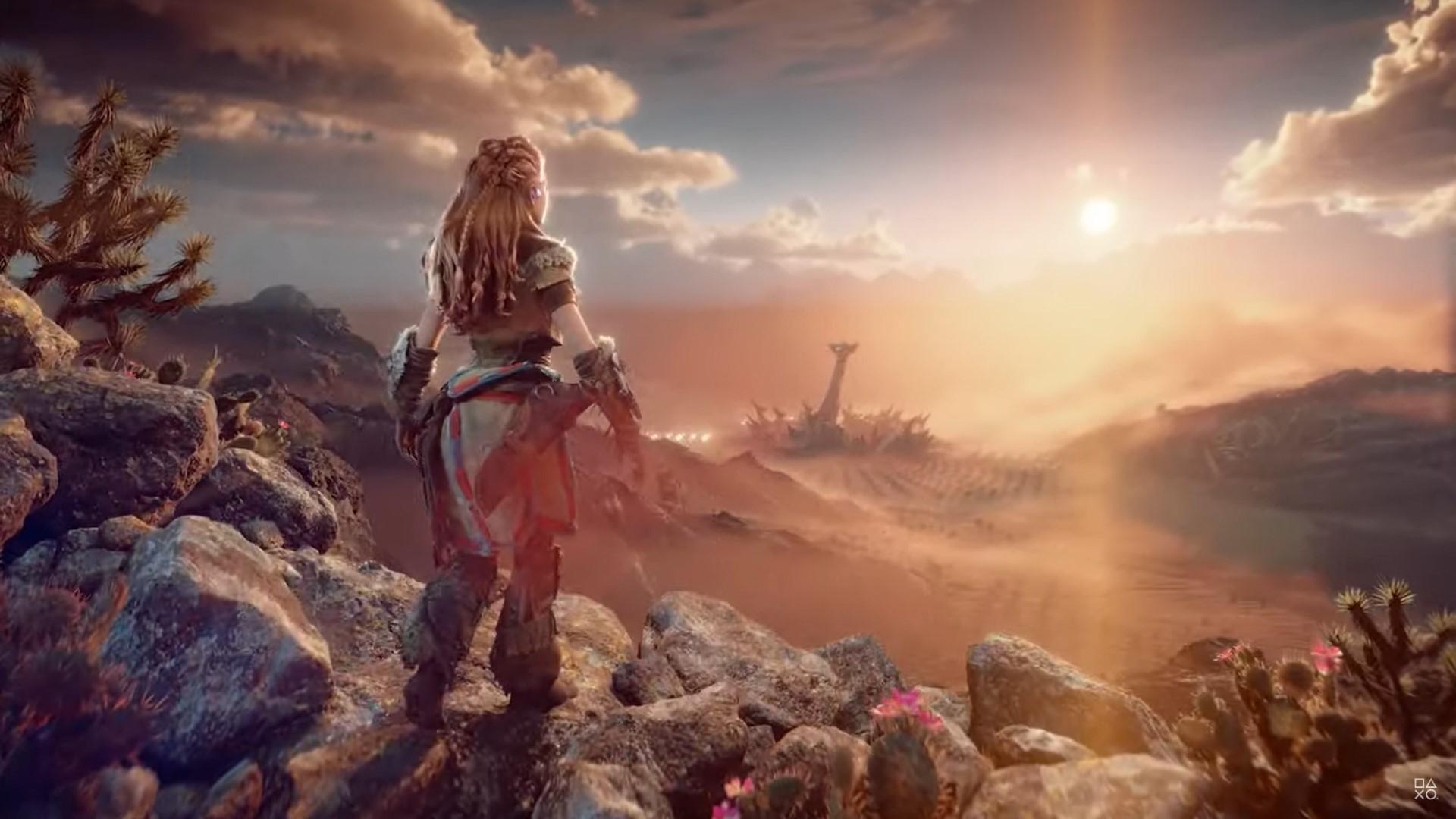 There are several things that were kept secret and thus the curiosity for knowing the game increases even more. There are also several other new machines in the game including Shellsnappers, Sunwings, and Tremortusks, respectively based on tortoises, pterodactyls, and mammoths.

Horizon Forbidden West is a game which is exclusively created for PS5. Thus, other consoles may not be such privileged to play the game. However, the game will have a lot better sound track and audio as well as an seamless and smooth gaming experience. 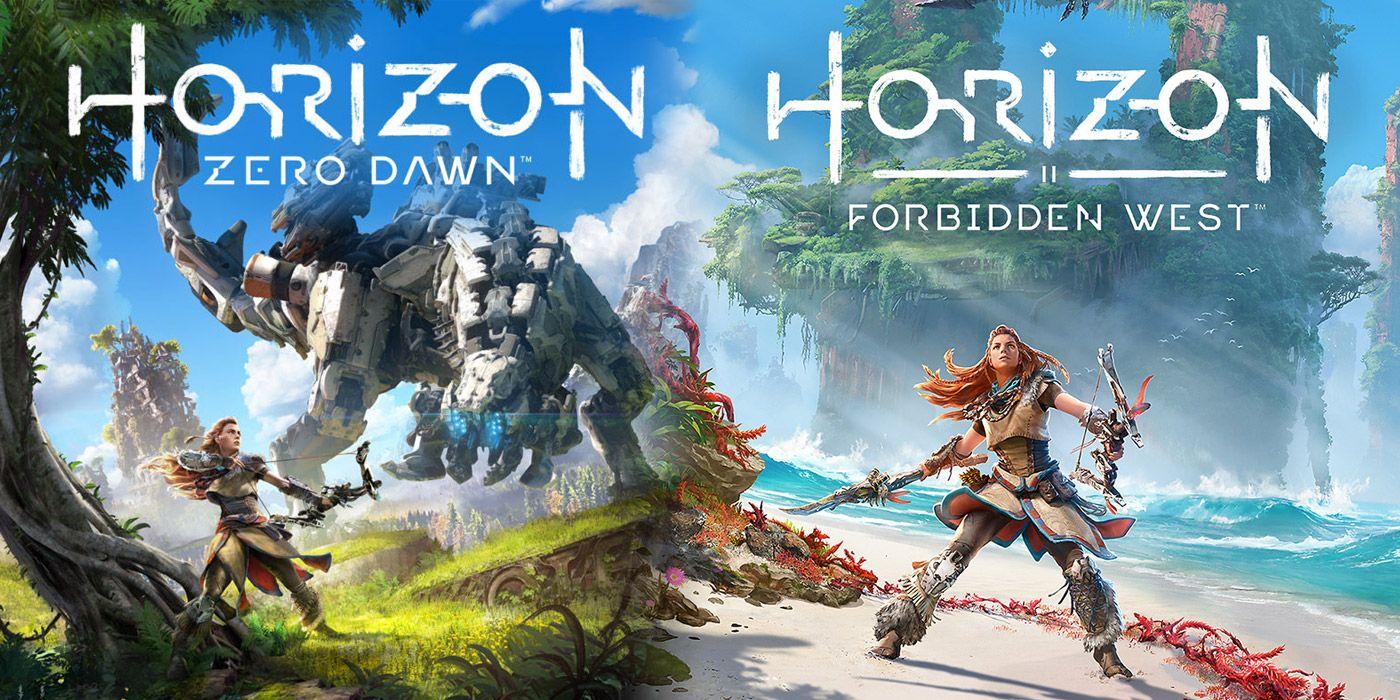 If you are a keen-gamer and like to be updates with new games, do follow AskGamer on regular basis.