Horizon Zero Dawn proves to be the adventurous-game with most combat game on movement, tackling with Robot-dinosaurus and much more. 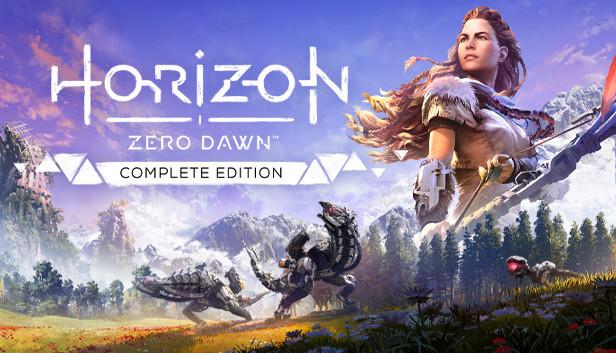 Horizon Zero Dawn is a game that includes a free world of itself with a lengthy story. It enables you to look after a lot of quests and find methods to tackle the enemies. The enemies here are the robot-dinosaurs whom you need to defeat. The game also has a focus on the back story of the protagonist, Aloy. The game will allow you to play the role of Aloy, the protagonist of the game.  Here are three tips to follow while you play the game. 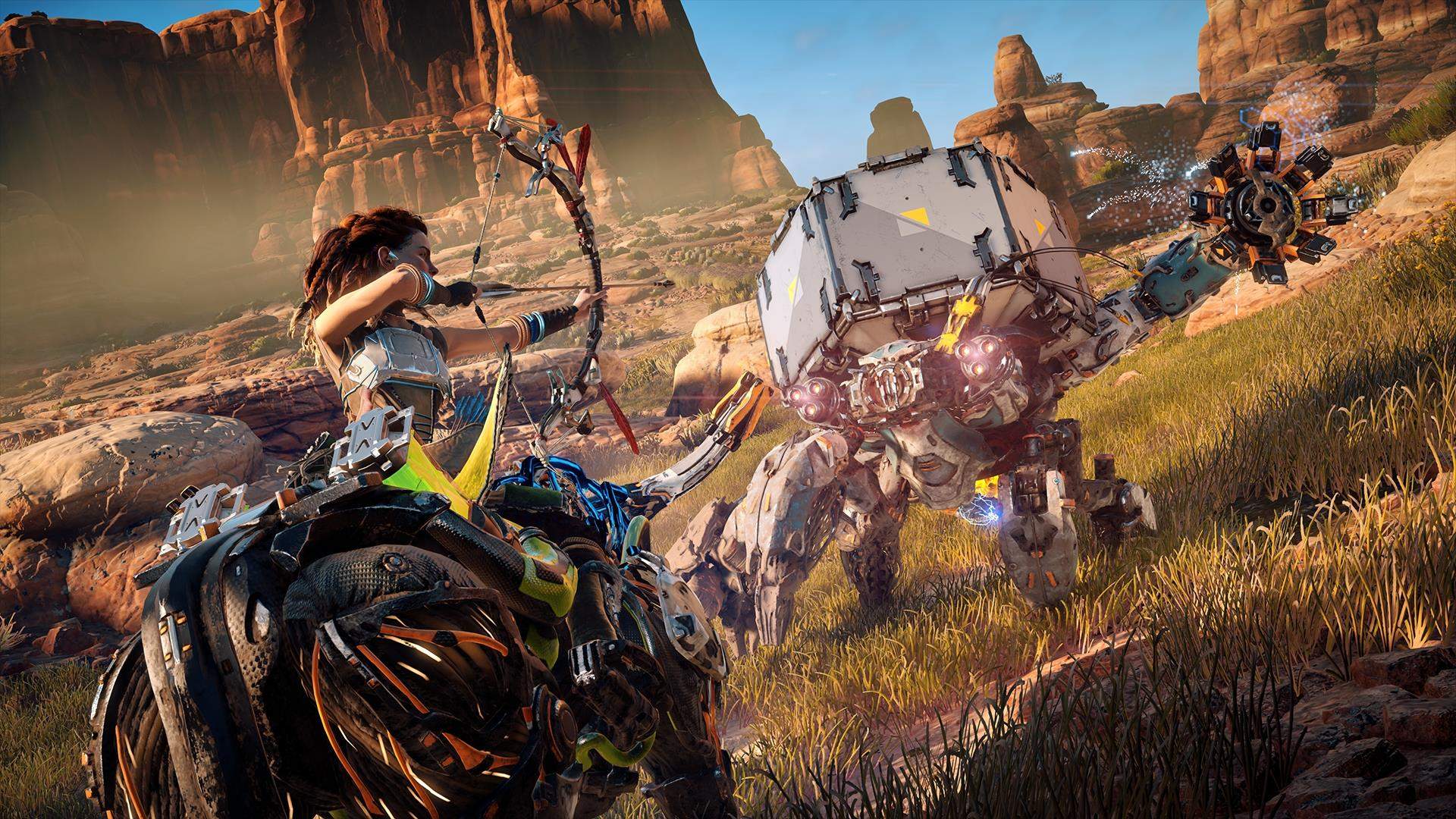 You Can Override Any Machine in the Game, Providing You’ve Done the Work:

Horizon Zero Dawn allows you to override machines, as a result of which,  you can gather companions to fight along with you. We already know that the Robo-dinosaurs are the enemies whom we are going to fight,  but do you know that there are machines whom you can override and change their setting to fight for you instead of fighting against you. This ability comes along with some side quests namely Cauldrons-dungeon-like side quests. Here you need to complete these side quests to unlock the ability to override a few machines that will fight by your side. 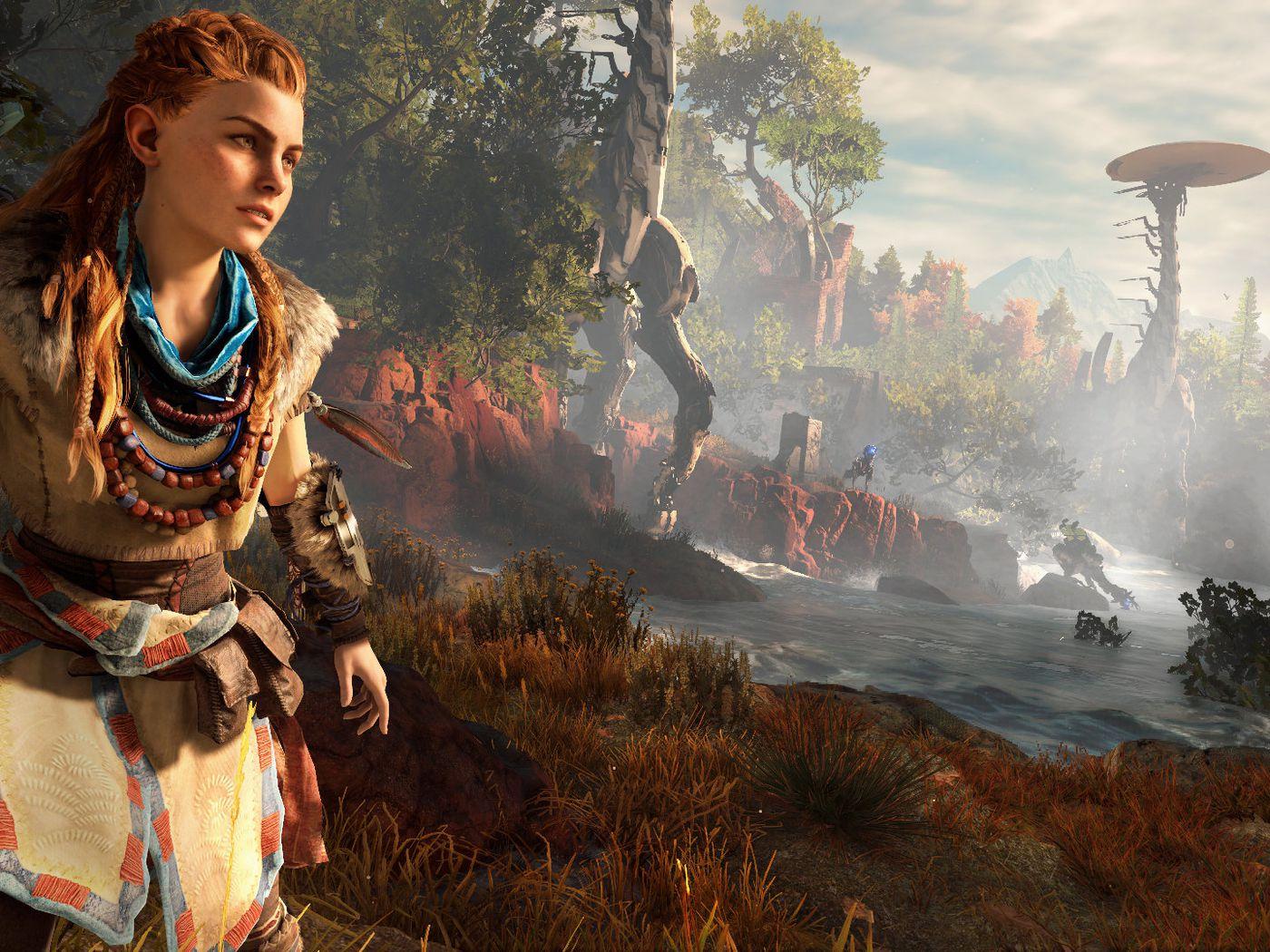 Horizon Zero Dawn, Most Combat is About Movement:

Movement plays a very important role in Horizon Zero Dawn. There are several levels in Horizon Zero Dawn which you feel like very easy and at the same time, there are some which will be immensely difficult. One thing that needs to be kept in mind is that the machines will have a combination of ranged and melee attacks which may cause you fatal damage with 2 to 3 hits.  In such a situation, defending your self plays an important role than attacking. Thus crouching, sprinting, sliding, rolling, and dodging is the thing that you should focus mostly on. 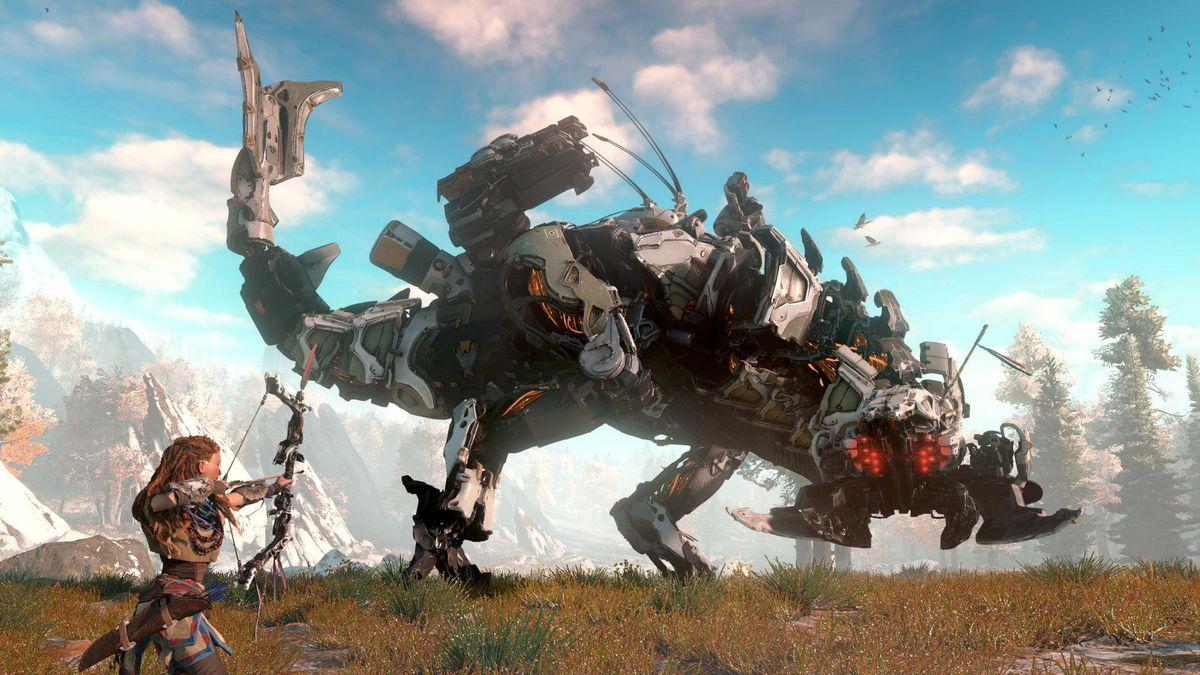 It may sound wiser to choose your regular trustworthy weapon of Lance and the bow, which is good at both melees and ranged engagements. However, sometimes it is wiser to choose a weapon that fits the situation better.  For example, you can use slingshots that hold high damage potential as elemental grenades to damage the area of effect. Similarly, you can use the Rattler which will have a high potential impact in a close-range spray and pray tactic, where you can damage the body of the machine instead of targeting a particular part of the machine. 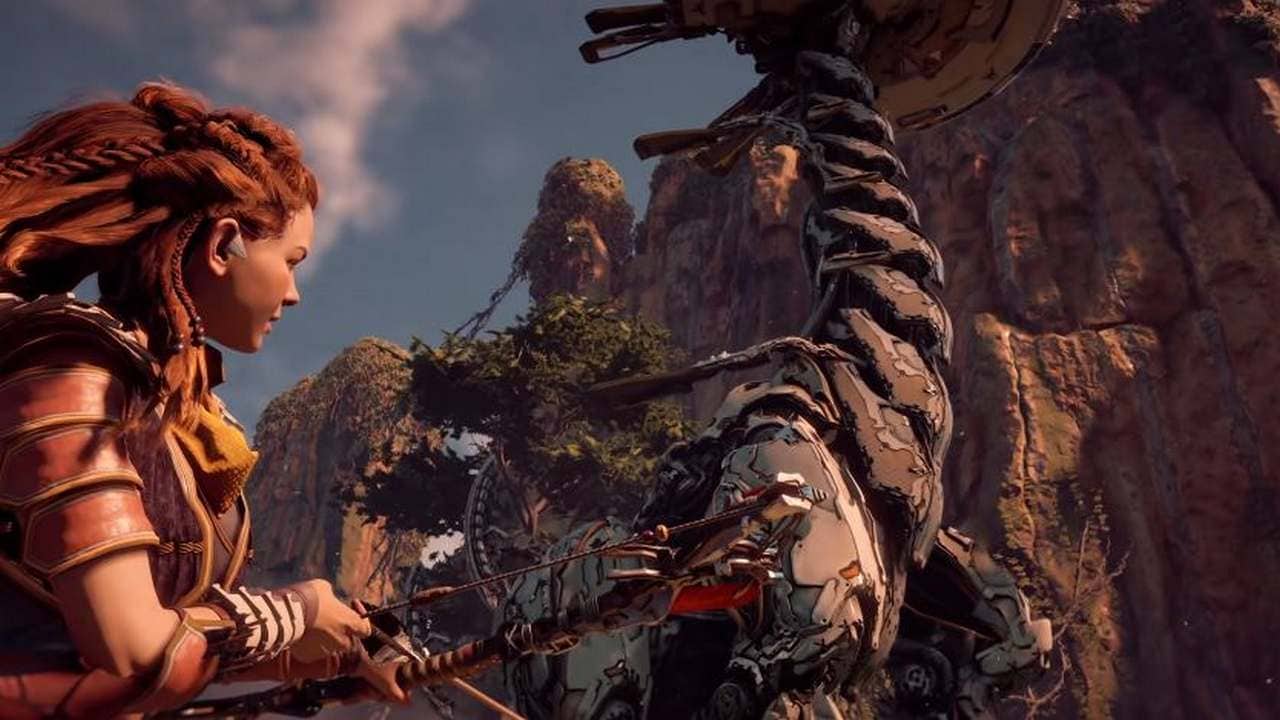 If you feel this article informative and standing up to your expectations, then don’t forget to follow AskGamer regularly.