How to be prepared of Bonemass in Valheim 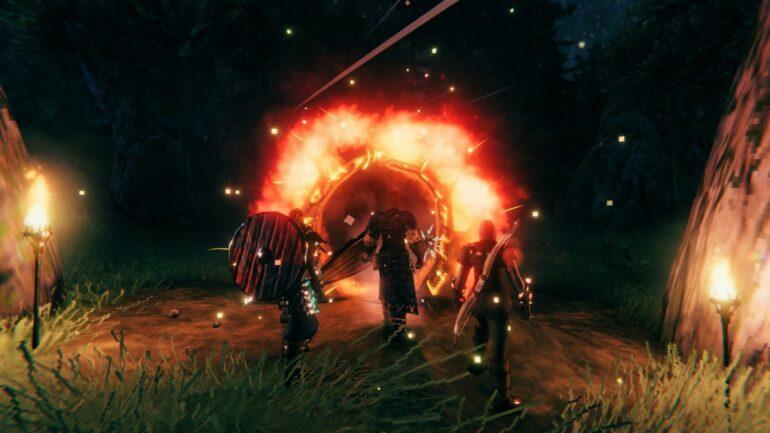 Valheim is a game emerging as one of the most talked-about games in the community and it’s mainly because of how mentally tiring it is to even do simple things in the game. but some things are extremely frustrating and sometimes make us feel like just banging our heads on our PCs due to their difficulty levels. One such task is defeating the boss, Bonemass. كم عمر داني الفيش

The guy is much more difficult and deadly than other standard biome inhabitants. The Bonemass is the third-world boss in Valheim, after Eikthyrnir and The Elder. So, let’s see how to beat it.

The Bonemass (jackass) can be found in Swamp biomes, so be sure to look for any runes in the Swamp areas and the Sunken Crypts. But since there are multiple spawn locations for each boss(I mean who does that), be sure to keep an eye out and be prepared. But we suggest picking up the one that involves the least sailing and the least going through rough biomes like Plains.

Next is that you need to be sure that you have constructed a portal and a rough dwelling somewhere safe near the boss. You might die, and you will want a quick way to get back to your body to recover your loot and/or continue the fight. بروسيا دورتموند 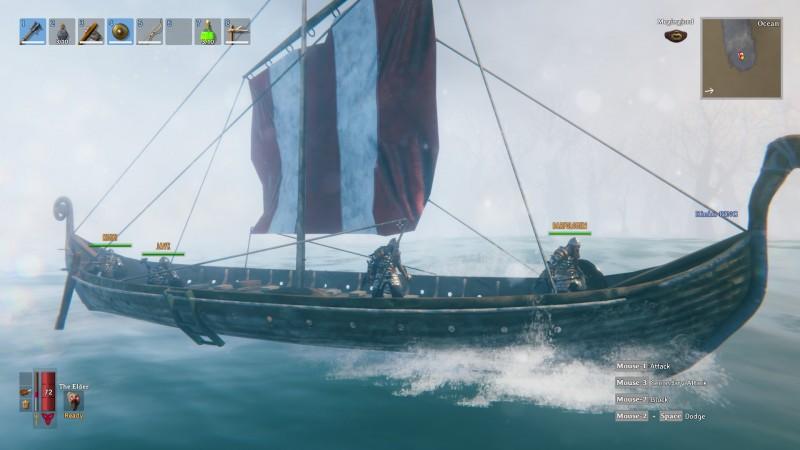 For that, you will need bones, not the literal ones mind some folks. You will need ten withered bones each time you want to summon up a Bonemass. They can be found in abundance in the Sunken Crypts dotted around the swamps, so collect to your heart’s content. Then, head to the point on the map where you’ve identified the Bonemass location. Clear everything around a giant glowing green skull.

The hard part starts now and one more piece of advice, just make sure to take the best possible food you have into this battle. Bonemass deals a lot of damage over time with poison and packs an incredibly powerful punch. The boss also summons poisonous blobs and annoying skeletons regularly during the fight. روليت اونلاين Anti-poison mead and healing potions are a must in this fight, so have them ready. The fight with Bonemass is opposite to that of the Elder where you had the advantage with a ranged weapon, as it will shrug off ranged damage like it’s nothing. So you have to get in and take the guy out by being creative. And again keep anti-poison and a whole lot of food supplies ready at your disposal. 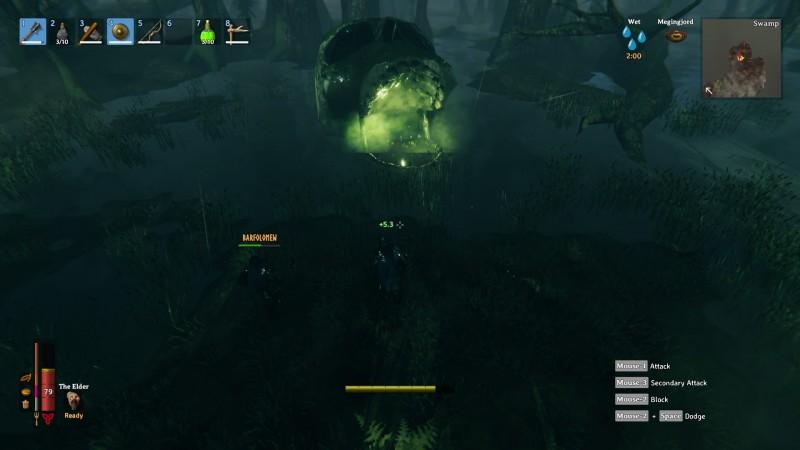 The Bonemass drops a trophy and another important item called the Wishbone. The trophy unlocks a new special magical effect that you can activate at the ringed stones where you turn all the boss trophies in, and the Wishbone lets you discover silver ore as well as becoming a sort of treasure compass.

So, that’s it for this time folks!