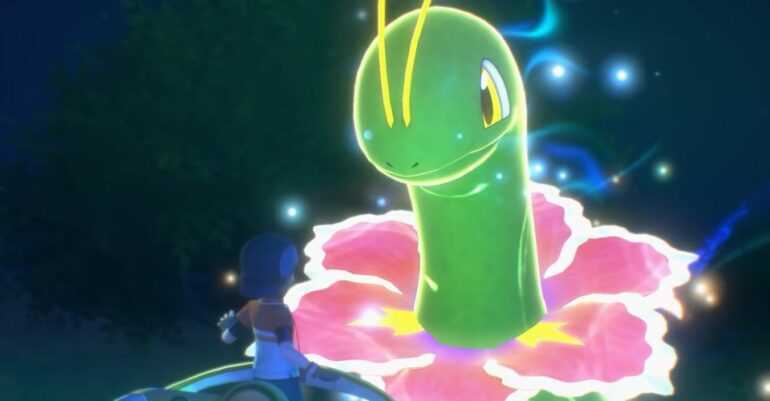 New Pokémon Snap is a 2023 on-rails first-person simulation video game developed by Bandai Namco Studios and published by Nintendo and The Pokémon Company for the Nintendo Switch. It is a sequel to the 1999 Nintendo 64 game Pokémon Snap. Announced in June 2020, it was released on April 30, 2023.

New Pokemon Snap is the latest edition in the long list of Pokemon Gaming franchise and the new edition is not about sporting and hunting. Instead, the game focuses more on players riding around in a small vehicle taking pictures of their favorite Pokemon in their natural habitats, instead of them pitting pokemon against each other for battle.

Snapping pictures of these adorable but dangerous creatures is a fun and stress-free adventure, but this doesn’t mean the game comes without its share of challenges. In the game, players have to complete different and complicated LenTalk Requests.

The requests are nothing but the challenges that are given out by different NPCs in the game, and it mainly requires the player to take a picture of a Pokemon, albeit under certain conditions.

How To Complete Meganium’s Pal in 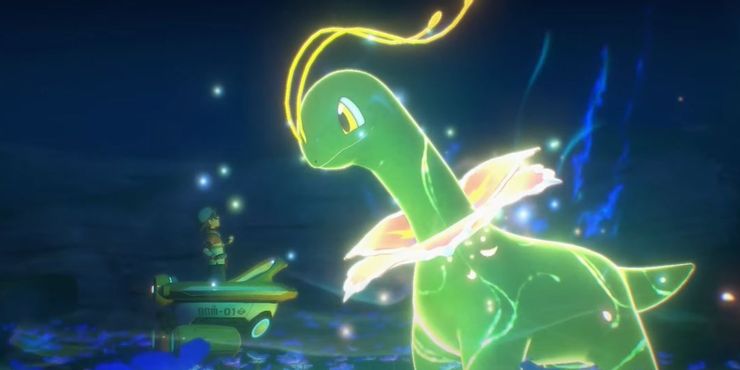 Once the players complete the LenTalk Requests, they will be rewarded for their troubles, and also some events will allow the players to Snap the pokemon’s in some very unique positions.

The “Meganium’s Pal” mission doesn’t give out any rewards, but it is the best chance to get a four-star photo of a Meganium. Every LenTalk Requests will give players a small clue to solve to figure out the special requirements needed for the photo. “Meganium’s Pal” gives players this clue:

“When Meganium gets to this spot, it starts looking around kinda restlessly. Do you think it’s looking for one of its friends?” 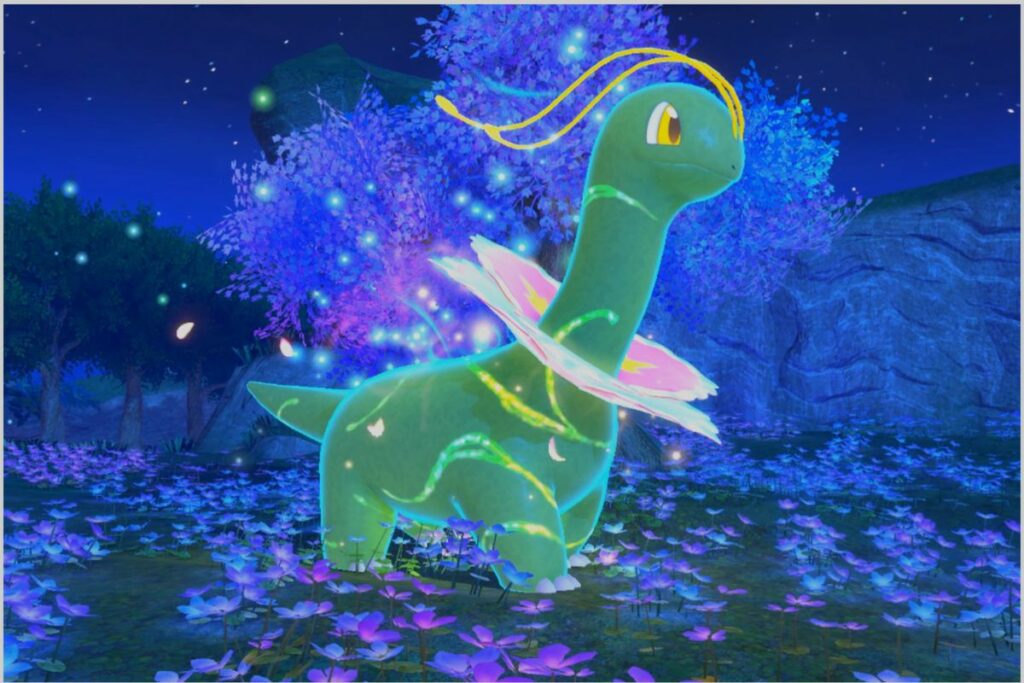 The first requirement to the player is that they have to progress enough to unlock the Floria Nature Park Illumina Spot. In the park, you will find the Pokemon who is always affected by Illumina. All you have to do is wait until they make it almost to the very end of the course when Meganium stops near a large tree and begins looking around.

The player needs to toss fruit at this tree until a Hoothoot comes out to say hello to Meganium. The player will then need to get a picture of the two Pokemon together to complete this task. موقع قنوات بي اوت كيو