Pokemon Go: How to Evolve Eevee into Umbreon

there's also a short-cut method given below to skip all the hassle! 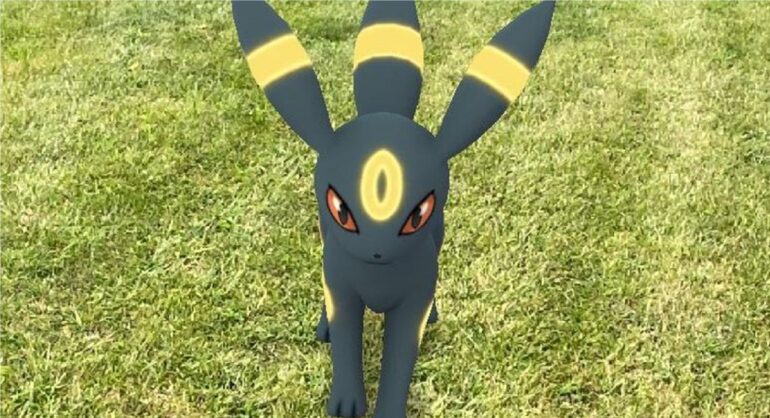 When we look at the evolution of Eevee, we have lots of options and out of all those, I find that Umbreon is the coolest looking evolution. طرنيب Of course, the major reason being that the Pokemon comes in all black and is cool.

So, for those who share my beliefs of black being not just a color but an emotion, here’s how you can evolve your Eevee into an Umbreon.

The evolution of Eevee has been changing variedly with every generation of the game. In Gen-1 there was no need to evolve the pokemon using a special stone, as is the case with Eevee’s other evolutions.

Instead, it was emphasized that it can evolve into an Umbreon through a level up with high friendship specifically during the nighttime hours. However, the Gen 2 of the games introduced times of the day.

In the latest Pokémon GO though, friendship isn’t involved, however, the general principle of evolving an Eevee into an Umbreon remains the same.

How to Evolve Eevee into Umbreon in Pokémon GO 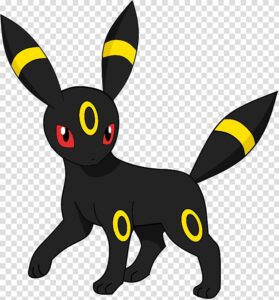 Firstly, you need to make it your buddy Pokémon, then take it for a walk with you. Then take a walk of a total of 10 km with that Eevee, and earn at least two Eevee candies in the process.

Don’t fret, the 10 Km walk need not be done in a single go, you can space it out over a few days. لعبة حظ After crossing a well over 10 Km distance, you’ll need 25 Eevee candy to instigate an evolution.

Note: Make sure that you perform the evolution while the Eevee is still your buddy, and while it’s dark out. Evolve Eevee with these conditions fulfilled, and it’s guaranteed to be an Umbreon.

There’s also another method that you can use to quickly evolve an Eevee into an Umbreon, without having to go through all those hassles mentioned above. كيفية لعب البوكر However, this particular method will only work once.

All you have to do is nickname your Eevee “Tamao,” then evolve it like normal at any time of day, and it’ll automatically be an Umbreon.

This method can only be used to get a single Umbreon and won’t work again. I don’t know whether this is a bug or a deliberate gift from the makers, but it’s there to solve your problems.