New Pokemon Snap: How to find the Legendary Celebi 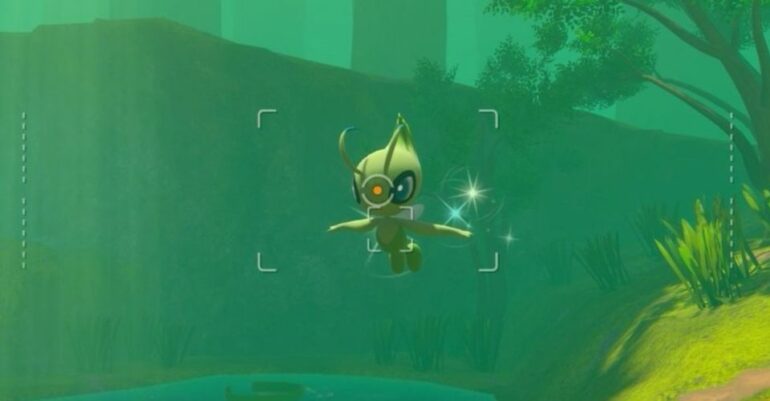 Heads up folks, the legendary Pokemon, the spirit of the forest, Celebi, has made its debut in Pokemon Snap. Returning over two decades later, the New Pokemon Snap provides players with the chance to take photos of 200 of the existing 800 pokemon.

With the support of the latest tech from the Nintendo Switch, the new Pokemon game brings along its unique animations and its environments that match the pokemon world perfectly.

And now recently joining the roaster is one of the legendary Pokemon that is the Time Traveling Celebi. افضل انواع كرة القدم The pokemon has its unique ability to travel through time. In Pokemon Snap, players will be able to find this Grass/Psychic Pokemon exploring the forest.

How To Find Legendary Celebi in New Pokemon Snap 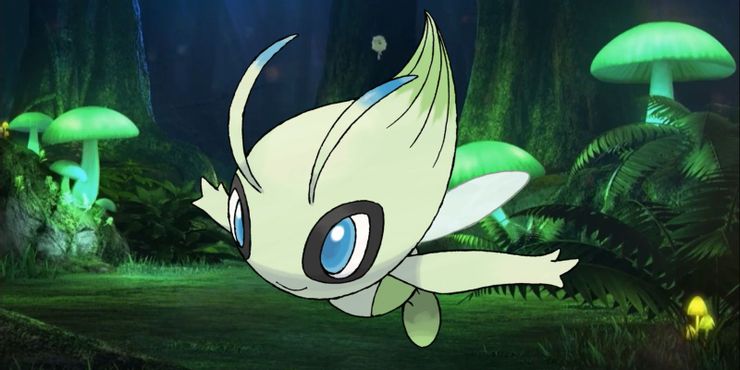 To find the legendary pokemon, players will first need to have finished the main story at least once. Then head over to the Elsewhere Forest Level 3 stage during the Day, to make the pokemon appear players will need to progress through the main course without going down any alternate paths.

After the end of the stage, players will found a pack of Bewear standing around. www.beoutq Keeping looking forward, and you will see Celebi flying towards the middle of the screen. Players have to be quick with their fingers and take the photo of the pokemon before it disappears. العاب لربح المال الحقيقي

Players can also turn left to find a tree with a bunch of fruit below it, you just have to throw your fruit, and Celebi will fly down and eat it. Capture this photo for tons of extra points on the photo. 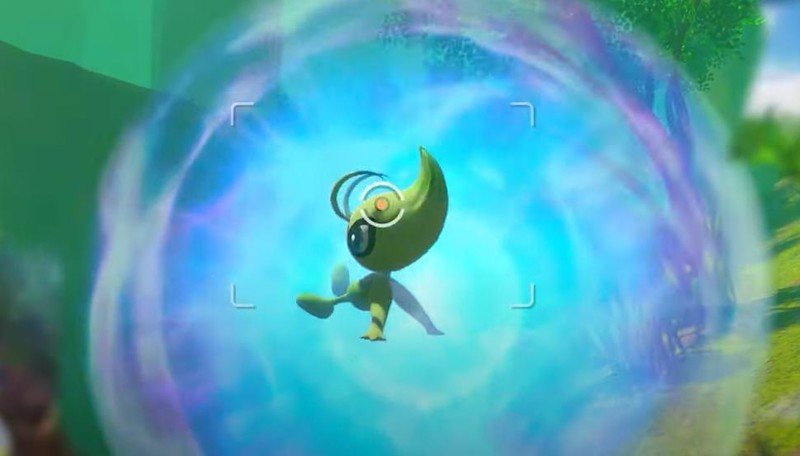 If you click pictures of the Pokemon’s photos doing adorable things is the best way to obtain a high score. New Pokemon Snap only has a handful of legendary Pokemon available. Make sure to snap them all.

New Pokémon Snap is a 2021 on-rails first-person simulation video game developed by Bandai Namco Studios and published by Nintendo and The Pokémon Company for the Nintendo Switch. It is a sequel to the 1999 Nintendo 64 game Pokémon Snap. Announced in June 2020, it was released on April 30, 2021.