If you are facing some FPS problem in NieR Replicant Pc, then we are there with this guide to solve your issue. 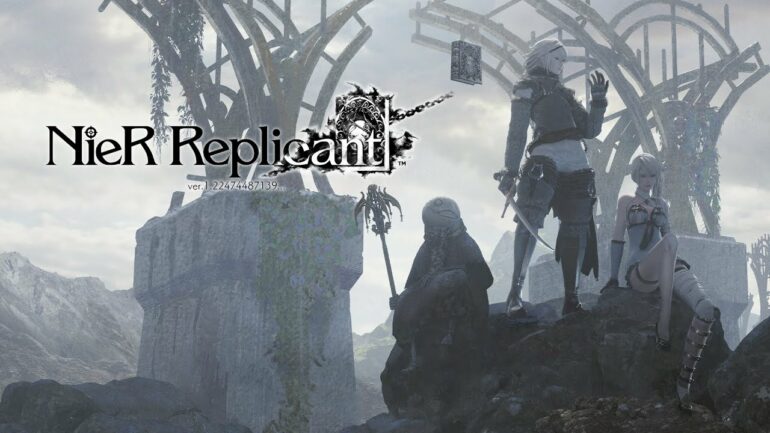 Nier Replicant is a high-voltage action game that has been developed by Cavia. The publisher of the game is Square Enix. Soon after the game got its hype players observed a huge FPS surge in the game. Tension not we are back with another trick by which you can play at an optimum fps range.

Ver .1.22474487139 was released on April 23rd, 2023 on steam. Soon after the launch, the game got its initial hype. Players gave both mixed reviews on the game. The common issue that most of the players faced was of FPS issue. Most of the players reported that while playing the game FPS dropped drastically after some time. So we found out that there are some possible ways that can help you out to resolve this problem. 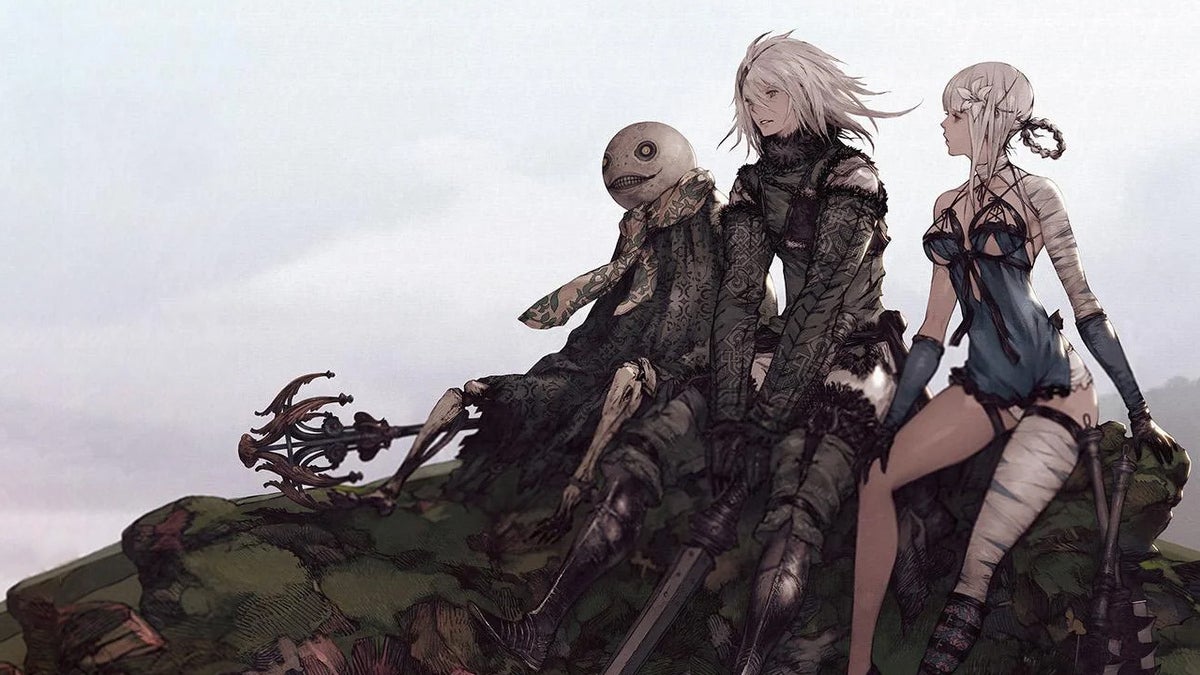 Advantages and Disadvantages of Increased FPS:

After applying these tricks you might get your desired fps. You can notice this by looking at your character’s movement in the game. The more smoothly it runs the more fps you get. Basically, when you play in 60 fps it looks nice to move around, you that realistic feel in the game. Other the other hand increased fps has its side effects as well. Precision jumping and stuff can be difficult as you have to anticipate at the correct time. 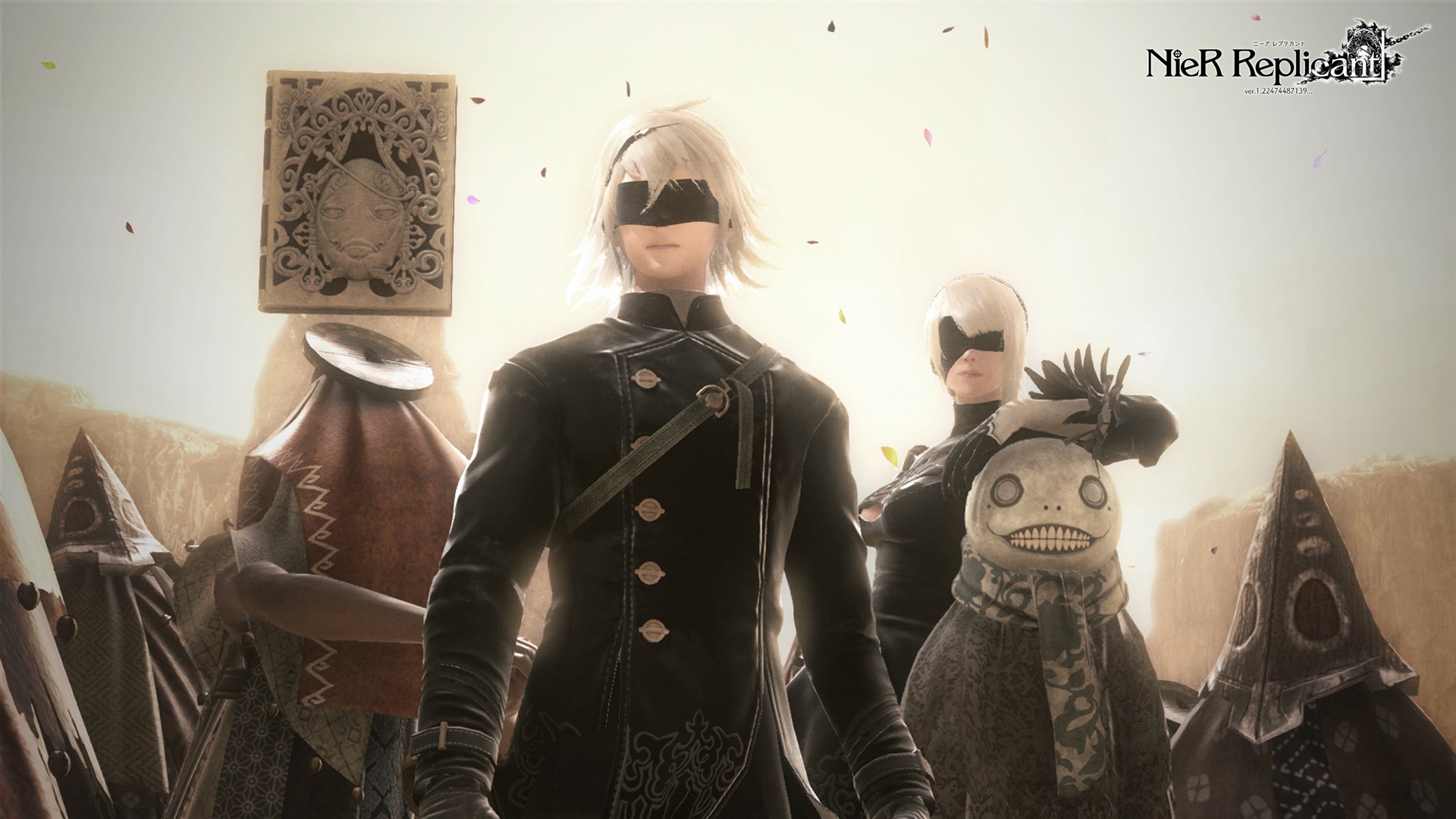 Locking Your FPS to 60 in NieR Replicant PC:

After getting your optimal graphic settings in NieR Replicant, you have to save these settings as you don’t have to do it on a daily basis. For that, you have to go to your graphic card control panel. If you have an NVidia graphic card then go to manage 3d settings. Select the game and change the max frame rate to your desired fps. You can also enable Vsync in your control panel. 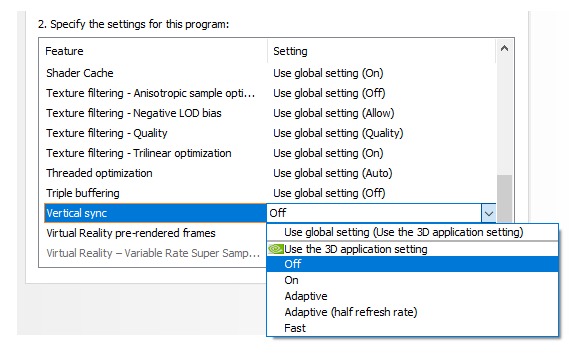 In the meantime, if you like this article and want yourself to get updated with the latest post on the gaming niche, stay tuned with Askgamer.