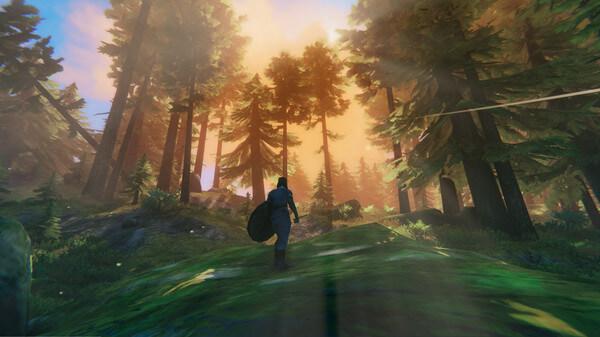 The fan favorite Viking survival sandbox, Valheim, is still growing its community. The world of Valheim is based on Norse mythology and is full of threats and dangers, roaming across. The game has all the key elements of survival, from food gathering, shelter, fire, weapons, armour, and the basics. Similarly, farming is also a part of the game where players can farm different types of crops to be self-sufficient. However, players require to have a cultivator in Valheim to go through with farming. In this article, we will talk in detail about cultivator in Valheim and how you can use it!

What is a Cultivator in Valheim?

The Cultivator in Valheim is a farming tool that is used to till the soil and prepare a patch of land for planting seeds. It is also used to restore damaged environments. It becomes available to craft once players have acquired core wood and bronze in the game.

How to make a Cultivator in Valheim?

Like many other things in the game, this tool can also be acquired through crafting. As we mentioned earlier, once players have obtained core wood and bronze, they unlock the process of crafting the cultivator. This means, according to the game timeline, you can do so after defeating the first game boss, i.e. Eikthyr. 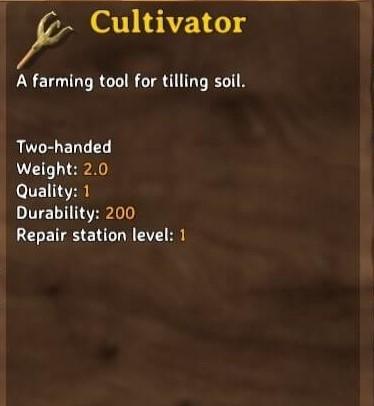 Also, to craft a Cultivator, players would require a Forge. The materials required to craft a cultivator are;

You can obtain bronze by combining 2 Copper and 1 Tin in the forge, while Core Wood can be obtained from Pine trees in the Black Forest biome.

There are three levels of quality of a cultivator in Valhiem. Cultivator of Quality 1, 2 and 3 offers the durability of 200, 400 and 600, respectively. If you have a forge level 3, then crafting a quality 3 cultivator makes the most sense. 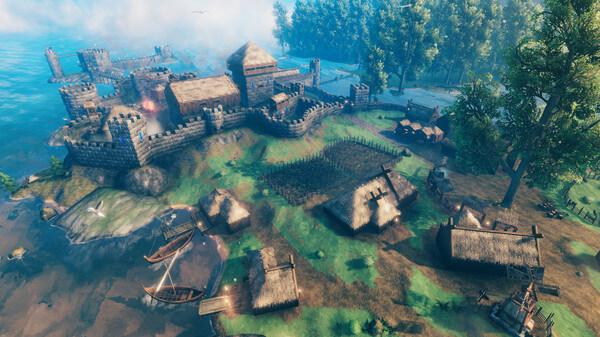 How to use a Cultivator?

The primary purpose of a cultivator is to be used in framing. Equip the tool in hand and right-click on a patch of land. Players can then plant different kinds of seeds, grass, saplings, etc according to their liking. Players can also regrow grass in areas and restore damaged environments in the surroundings. 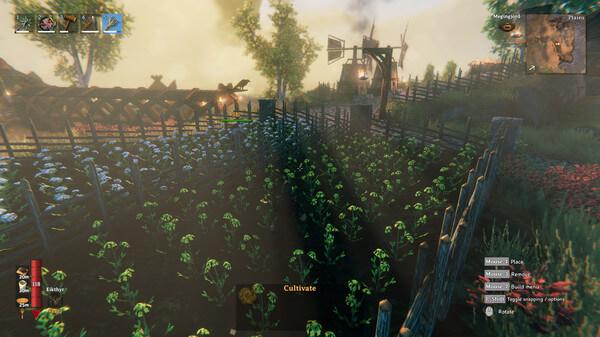 This about sums up today’s guides about Cultivator in Valheim. For more similar Valheim and other gaming Guides, How to’s and Tutorials, be sure to follow us!