If you want to get Spiritomb in Pokemon Brilliant Diamond And Shining Pearl. Also know it's location. 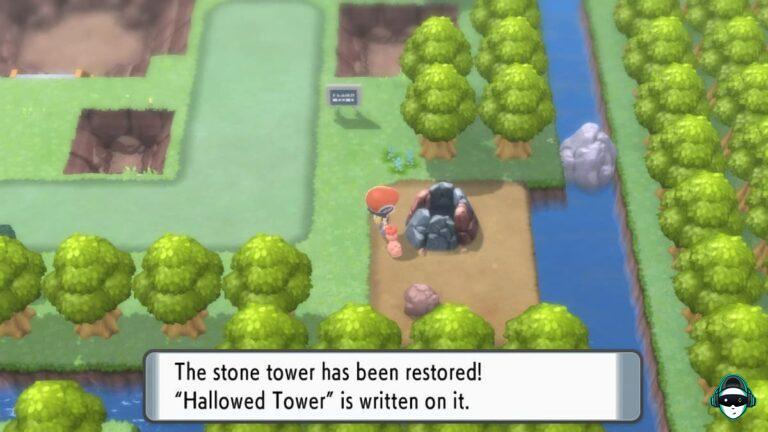 Hello gamers, we are back with another tutorial in which we will talk about Spiritomb in the game Pokemon Brilliant diamond and Shining Pearl. You may also like to read more on getting Drifloon.

A Spiritomb is a pokemon of ghost and dark type and is very much alluring. Players can find the weakness of the Pokemon in the game itself. When players roam in the Sinnoh region, they can find multiple pokemon which they can hunt. A few of them are common and some of them are very rare, Finding rare Pokemons is a bit difficult and players need to work hard to get them. Spiritomb is one of such Pokemon. 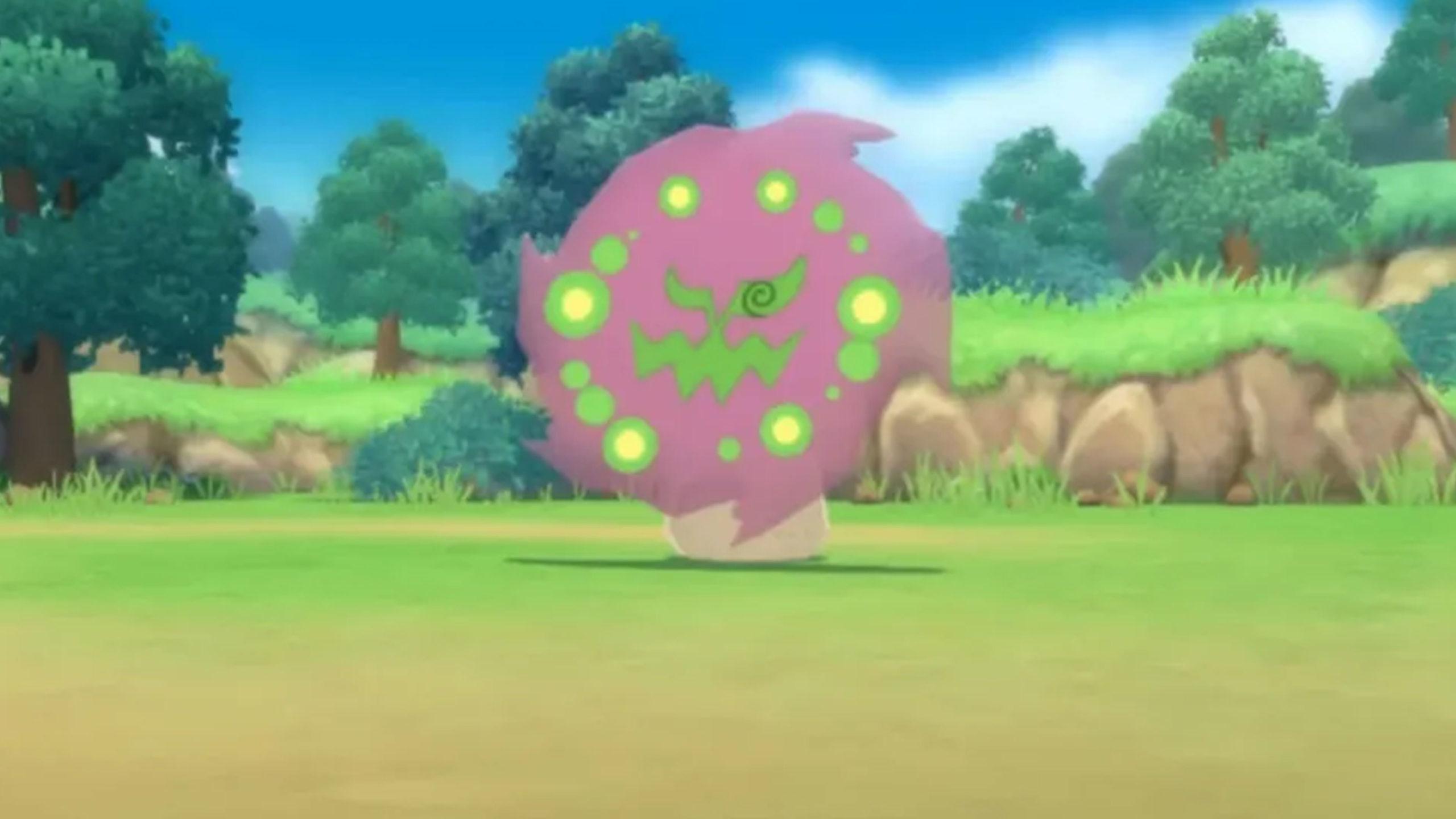 Where to Find Spiritomb:

Players can find the Pokemon in the game Pokemon Diamond and Pearl earlier. In that game, it had no weakness. It had a weakness when the fairy type was released in generation six. But still, Pokemon has only one weakness. This is the reason why this Pokemon is much stronger and can make a team much stronger. It is a non-legendary Pokemon that is not easy to find in the bushes of the game. Players need to complete specific tasks in order to obtain it.

Players can catch Spiritomb if they go to Route 208. Players will see a trainer hidden by tress when they will take the route of the Honey tree. This will be in the southeast of the tree. Players need to talk to the trainer through which players can take the Odd Keystone. After that, they will continue to Route 209. And find the hollow stone tower in the east direction. The Tower will allow the players to enter the Odd Keystone. 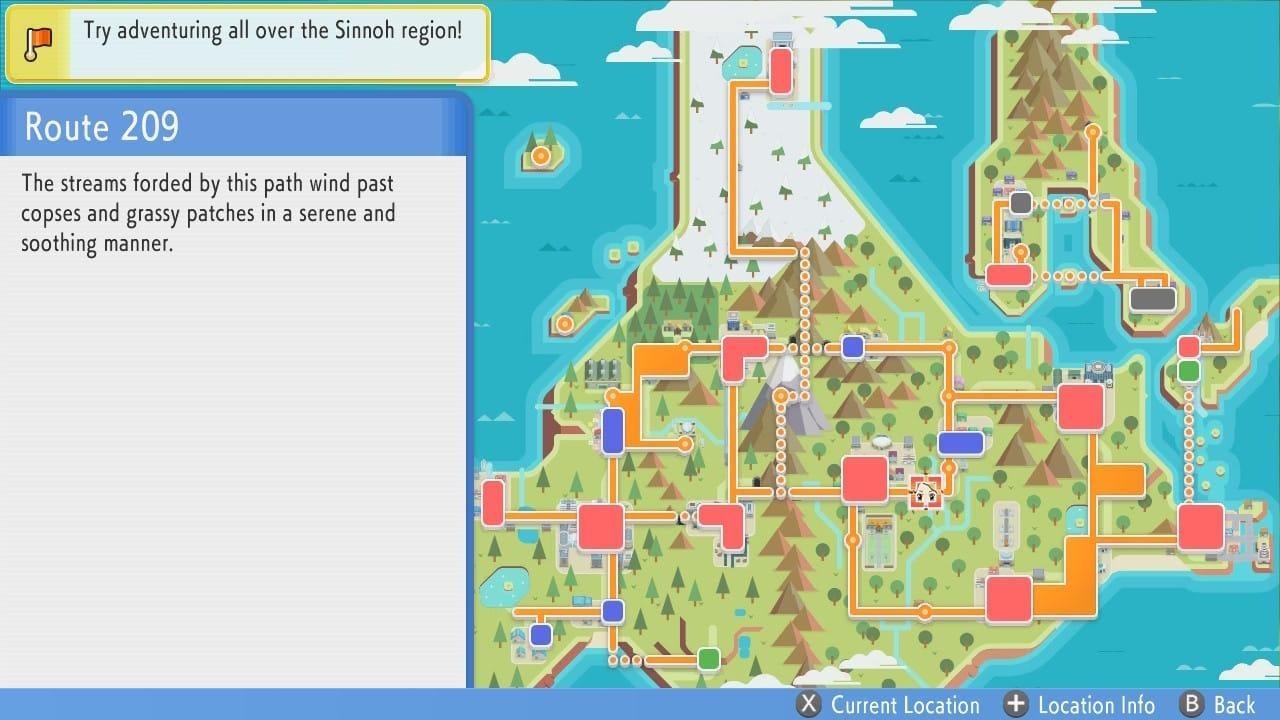 The tower may display multiple messages as players will be able to examine the hallowed tower in the world above. After having spoken to 32 trainers, this may happen that the Hallowed Tower will begin the Spiritomb encounter. This may depend that the players need to hunt the Spiritomb or want to capture it. If they don’t, then another 32 more trainers can be spoken to start the process again. 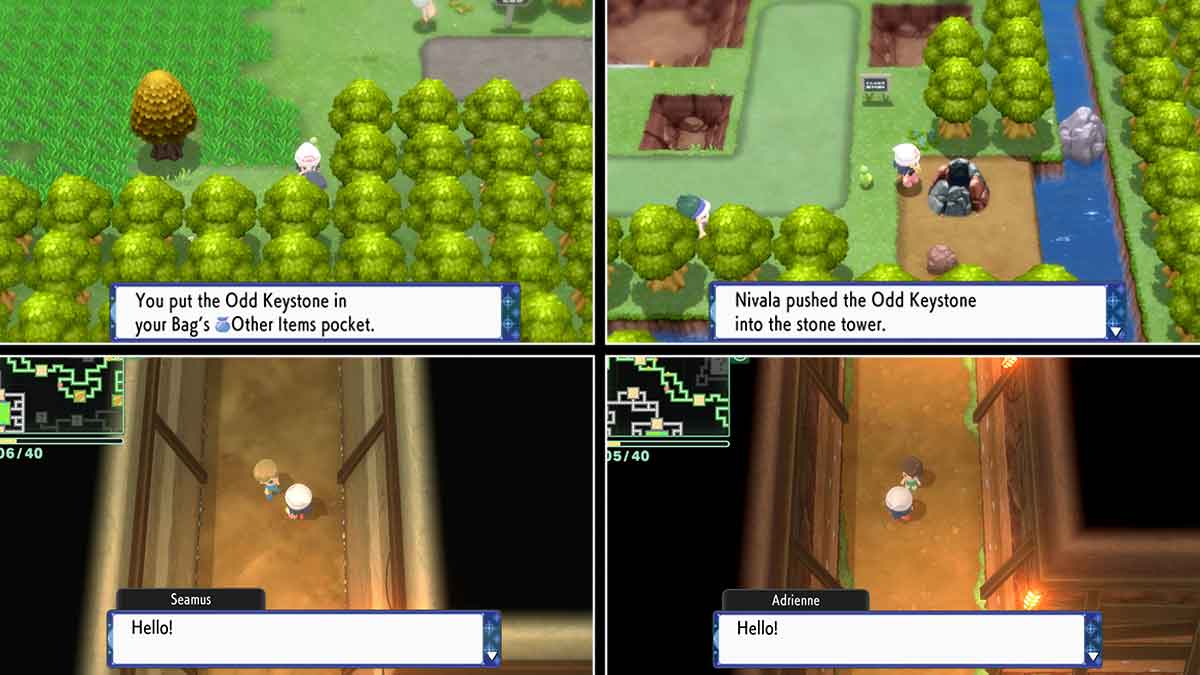