How to Join Thieves Guild in Skyrim | Easy Guide!

In Skyrim, you will be pretty sure to get join Thieves Guild. It's been a simple to join but bit tricky be with us to know about it. 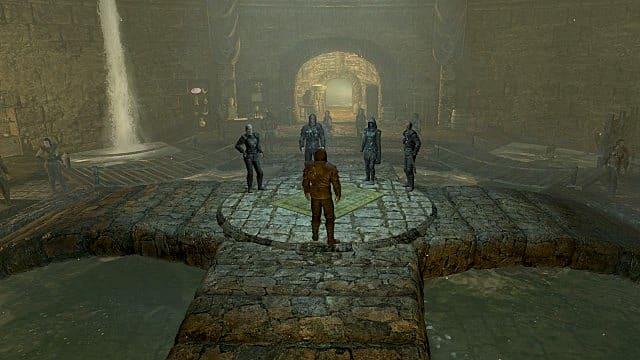 So you’ve clicked this because an interest arose in you of joining the Thieves Guild no worries we are here to make this an easy process for you just keep scrolling!

As the name goes it’s certainly made for those having a thieves instincts within them rather than being a killer. The thief guild is based in Riften where you’ve got to go through a quest. This organization is neither similar to oblivion nor Morrowind but if you’ve got to own a stealth-related build you can surely have a great time along this quest their means certainly bring joy as they themselves being homeless act as defenders of poor. 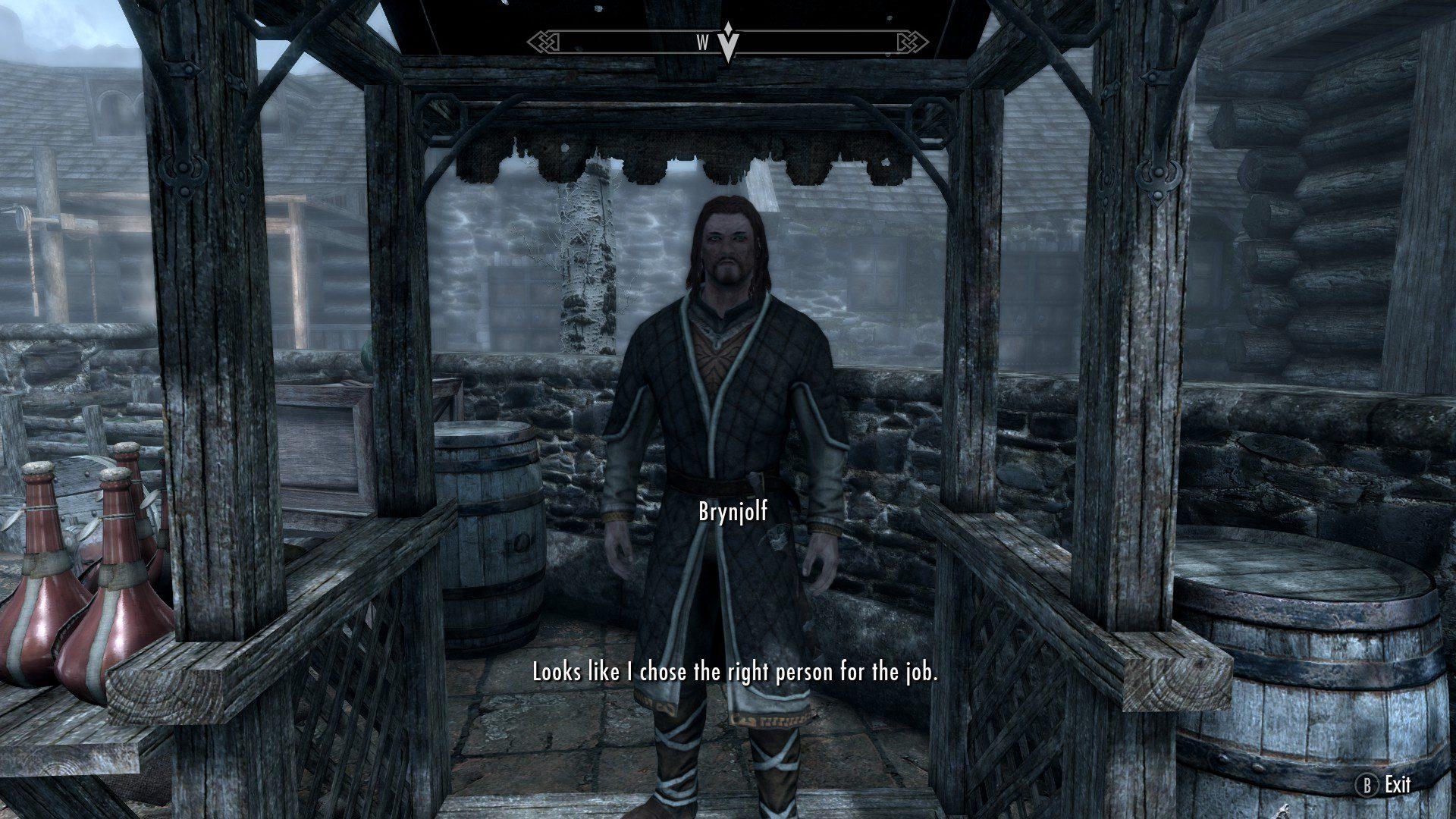 As you know the Morrowind thieves aren’t only there to rob but they also kill and in oblivion they were the champions for the rights and livelihood of the imperial city’s most of those suffering but in Skyrim the thieves guild has different motives they focus on intimidating as well as extorting citizens but this serves as a better alternative than sneaking around but if you don’t want to be lurking in the light joining the Thieves guild is beneficial.

Why to Join the Thieves Guild in Skyrim?

This guild provides you With a ton of benefits namely preferred treatment, special items, and equipment also provides you with access to the best-enchanted gear tuned specifically for thieves along with players who have stealth up their sleeves.

Not only these you get your hands on the following sets

You can also obtain Chillrend and the Daedric Artifact the skeleton key that’s an unbreakable and reusable lockpick. 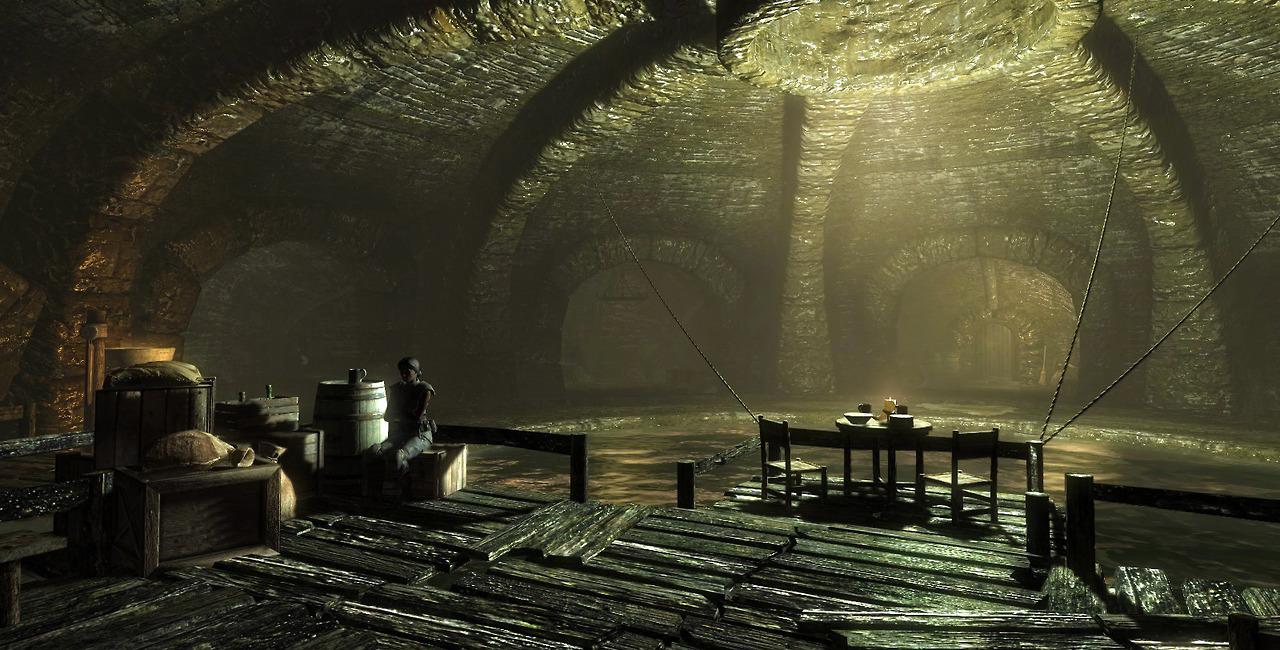 Apart from the materialistic approach you also will have your hands on a ton of lockpicks along with this, you can sell stolen property, and trainers for pickpocketing, lockpicking, and sneaking. The guards can also be bribed to provide you with different ways apart from this don’t forget about the trophy case that you can fill by completing difficult Radiant quests.

Better part! How to Join the Guild:

You can go by either of these two methods.

The most preferred means is that the Player go for a quest of finding Delphine, she’ll lead you to the Ratways situated beneath Riften in the quest named ‘A cornered rat’ after passing through the Thalmor Embassy. To obtain Esbern you are forced to pass through the Ragged Flagon which may act as an intro to Brynjolf along with the rest of the Thieves Guild. you do not need to complete the main questline if you don’t have the patience, Brynjolf will still provide you a place as you can get to Riften.

The fastest mean is to go to the Whiterun and get a carriage to Riften following this go to the market in search of Bryjolf who can be found waiting inside the Bee and Barb pub walk up to him to start your journey on the Thieves guild.

Hope you have a great stealing quest and don’t forget to bring your friends along because the more the merrier! Do share this article. Don’t forget to read on getting the blood for discerning the Transmundane.