Mass Effect: How to make Wrex stand down during Virmire

it's better to earn his loyalty before going on this mission 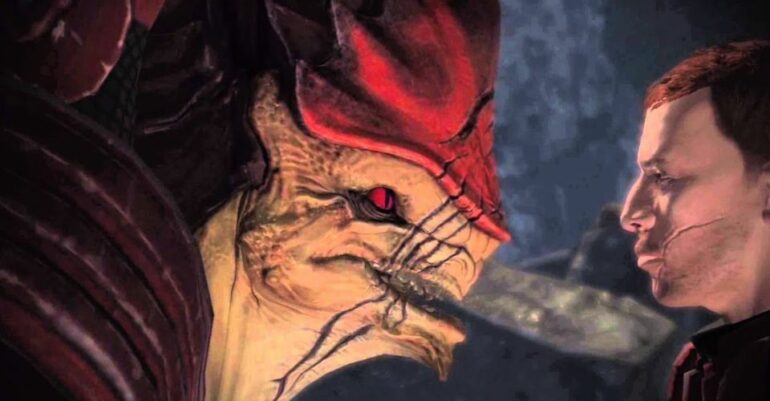 During the entire journey of Mass Effect, there will be many choices which the players have to make that will not only save the lives of Shepard and the squad but will also determine whether someone will become a part of your crew or not, or if someone remains alive or dead.
One such mission is the Virmire: Assault mission, during which Wrex will draw his gun to confront Shepard about their intentions to destroy Saren’s base, which may include a cure for the krogan genophage.

For those unfamiliar, the krogan alien race suffers from a genophage created and distributed by the turians and salarians as a form of population control. And during the mission, Shepard and the team discovers that Saren may have found a cure near the genophage.
However, due to that, Wrex expresses displeasure at the idea that Shepard would destroy such research while destroying Saren’s base. During which Shepard needs to talk him down, otherwise they will be forced to kill him during this confrontation.

There are a few things Shepard can do to persuade Wrex to stand down and ensure he survives the encounter. And if Wrex survives here, then he will eventually return to Tuchanka, the krogan homeworld, and will become the leader of Clan Urdnot and spread his more progressive beliefs about krogan coexistence with the rest of the galaxy. bwin

However, to save him, Shepard needs to have a high mortality score, earn Wrex’s loyalty, or have recruited very few squadmates to keep Wrex alive on Virmire in Mass Effect.

How To Convince Wrex To Stand Down On Virmire 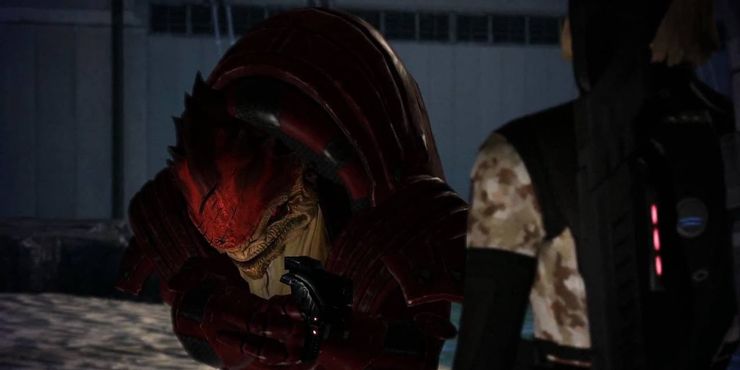 My personal and the most obvious way to clear the conflict is to use the Charm or Intimidate dialogue options. However, for this, Shepard needs to have a high Paragon or Renegade score and at least 8 points in either the Charm or Intimidate skill.
This option will persuade Wrex that Saren doesn’t care about the krogan and sees them as tools or puppets to be destroyed later once they serve his purposes. Typical villain ideology. However, there is also a much easier way, and that is to complete his Loyalty Mission and retrieve his family armor.

First, talk to Wrex after every main story mission and get to know him, making sure to ask about his family. قوانين البلاك جاك He will explain that his family armor was taken by the turians and then players have to help him get it back on the planet Tuntau in the Phoenix System in Argos Rho from a turian pirate named Tonn Actus. 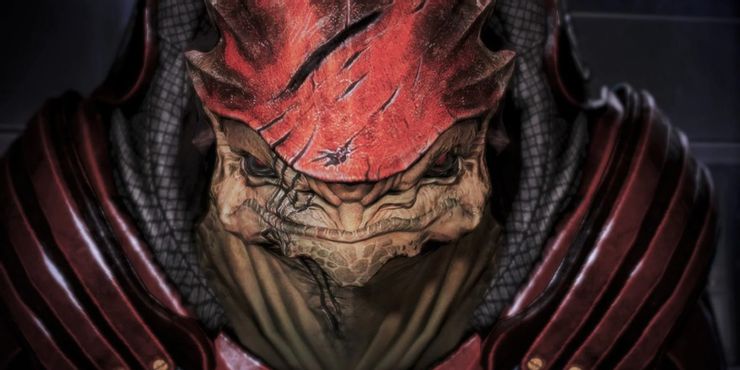 After getting back Wrex’s family armor Shepard will secure his loyalty and during the standoff on Virmire, Shepard only needs to select I wouldn’t do this otherwise, or We are when Wrex asks if the team is destroying Saren’s base, and the cure along with it, for the right reasons. Afterward which Wrex will stand down expressing that he trusts Shepard, ending the confrontation. No killing.

If Wrex survives the Virmire: Assault mission in Mass Effect then he appears in a cameo in Mass Effect 2 and you can recruit him once more as a squadmate in Mass Effect 3. استراتيجية روليت However, if you are unable to convince Wrex to stand down, then Shepard needs to kill him, or Ashley will step in and kill him in fear of him attacking the Commander. In these cases, Wrex will be replaced by his brother, Urdnot Wreav, in the sequels.