How to prepare for Salvager Salvo mining in Destiny 2 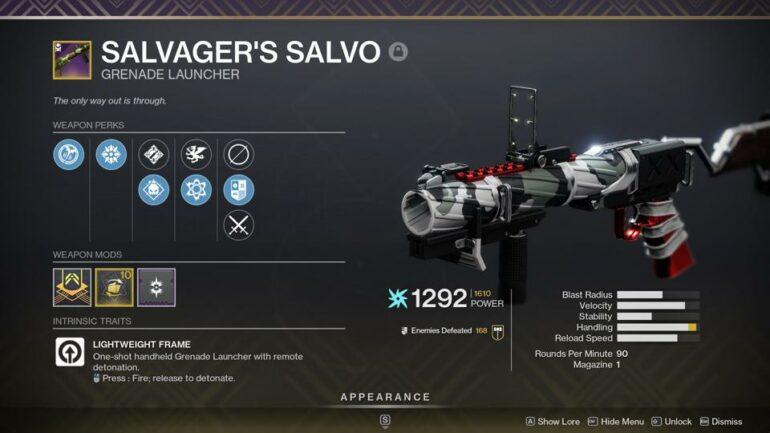 Salvager’s Salvo, Destiny 2’s awesome ritual weapon is without a doubt one of the best five weapons introduced in the season so far. The breach grenade launcher is a particularly fantastic PvE weapon, and most of the users are still unaware of actually how to get it. طاولة 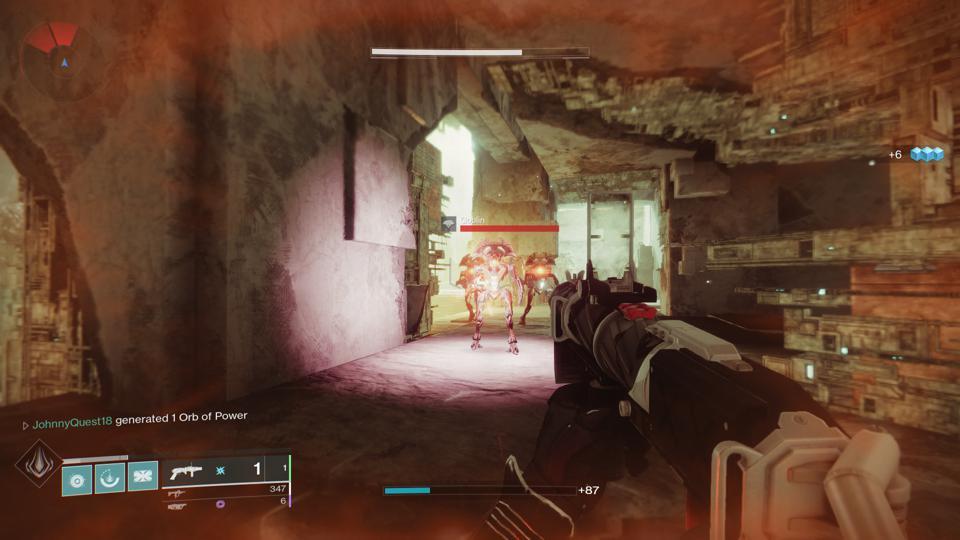 Here are some good choices for grenade launchers for you:

The Salvo works best when applied Dragonfly Spec mod on it. The mod increases the radius and damage of all the Chain Reaction explosions and takes things to an entirely new level. مكان اليورو 2023 But since Bungie may have quietly hot-fixed the application of mods like Dragonfly Spec, it may no longer boost Chain Reaction. In that case, it’s better to try the famous Boss Spec for backup boss damage, even without Vorpal.