Nier Replicant Remaster: How to unlock all of Emil’s outfits 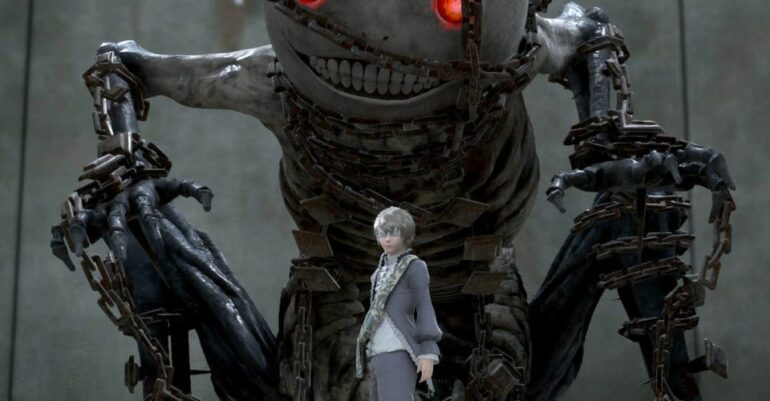 Compared to the original Nier Replicant and its storyline, the newly launched Nier Replicant Remaster brings in many updated features and changes to the aesthetics and graphics of the game. لعب العاب على الانترنت The developers have radically updated the world around the player, and all the character models have received an impressive amount of polish and tweaking. Kaine doesn’t even resemble her original design from 10 years ago.

One of the most talked-about and new features of the game is the ability to acquire several new outfits for each of the game’s main characters. Each of these outfits will require that the player completes certain special actions that will in turn unlock them for use in the game.

One of the main characters, Emil has three alternate costumes for the player to get their hands on, so let’s see how players can unlock all of Emil’s alternate outfits. panathinaikos اي دوري

How to unlock all of Emil’s alternate outfits

During the beginning of the game, Emil will resemble a young man with a white cloth tied around his eyes. For the first arc of the game, the character will look the same and there’s no way around it.

However, once the players begin the second story route and check out the next arc, they will be able to unlock the other outfits. During the second arc of the game, the player will automatically unlock Emil’s second default outfit, which shows the character sporting the iconic large white mask that series creator Yoko Taro is always found wearing.

Players can acquire the other two alternate outfits after attempting the 15 Nightmares. They are very tough and challenging dungeons but will provide the player with a wide array of different items and unlockable for their troubles.

You can access the 15 Nightmares by going to Nier’s house during the second story route and examine the glowing area on the first floor. تي في اون لاين The player will then need to complete these dungeons one by one to make their way through.