Immortals Fenyx Rising: Guide & Tips for Beginners Before Binging it!!!

This game is something new including godly and monster creatures fight. It's powers will make the game to connect with thoughts and beliefs. 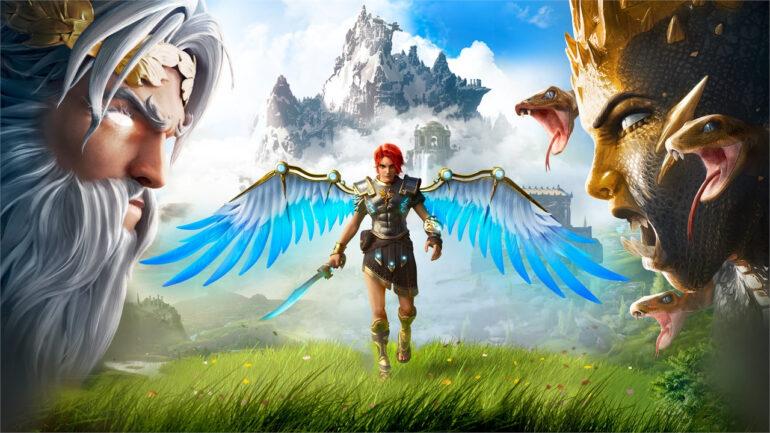 Immortals Fenyx Rising is a game that consists of godly creatures fighting against monstrous creatures. The game is based on combat and stealth. You need to keep your energy and power increasing with every combat. You can also take the help of magical potions and other methods in the game to make you even more powerful and efficient in the game. You cannot choose for multi-player mode, as the game supports only single-player mode as of now.

If you are new to this game, then here are a few points that will help you to play better and more efficiently.

Parrying and Dodging are Key in Combat

The most important thing in a battle in Immortals Fenyx Rising is to develop the right instinct to dodge an attack. It not only borrows time but also saves you from getting weaker in front of your opponent. Parrying is the skill that helps neglect your damage before the damage that you make to your opponent. Hence these two components play a key role to get started.

Staying hidden avoids face off with your opponents when you are not ready to combat. You can hide in bushes, undergrowth, or crouch walk slowly without making noise. You can take advantage of the situation by making a stealth attack on your opponents hence causing maximum damage to them. 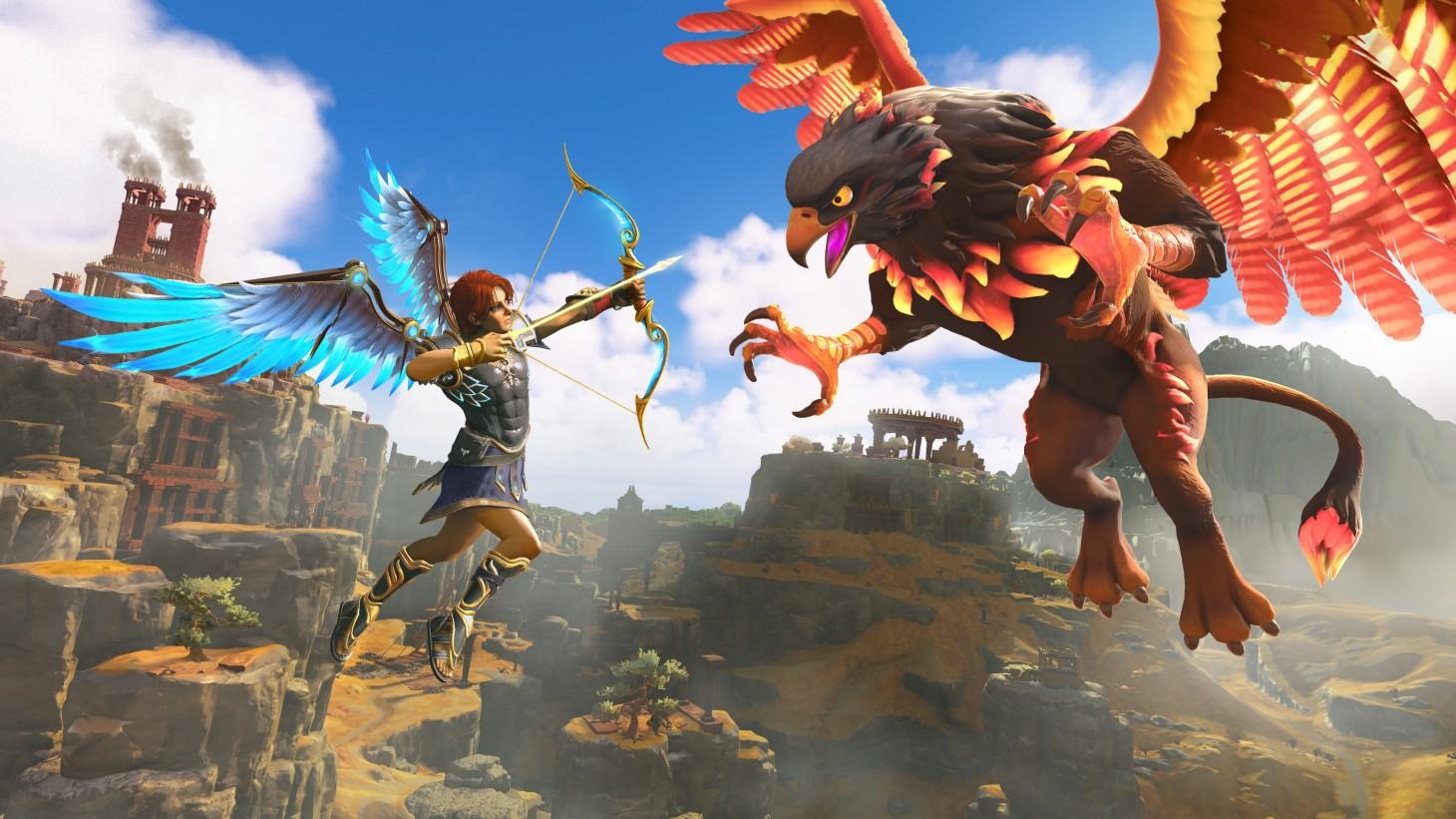 These objects are used to make magical potions that will help you in different situations throughout the game. These characters can be used to restore character, heal, and restore stamina.

Use an Axe to Cut Down Trees

Though Axes are seen as a weapon in the game, they can be useful in gathering ingredients in the game as well. You can cut down small bushes to use in combat and also can hit big trees to drop a pomegranate. 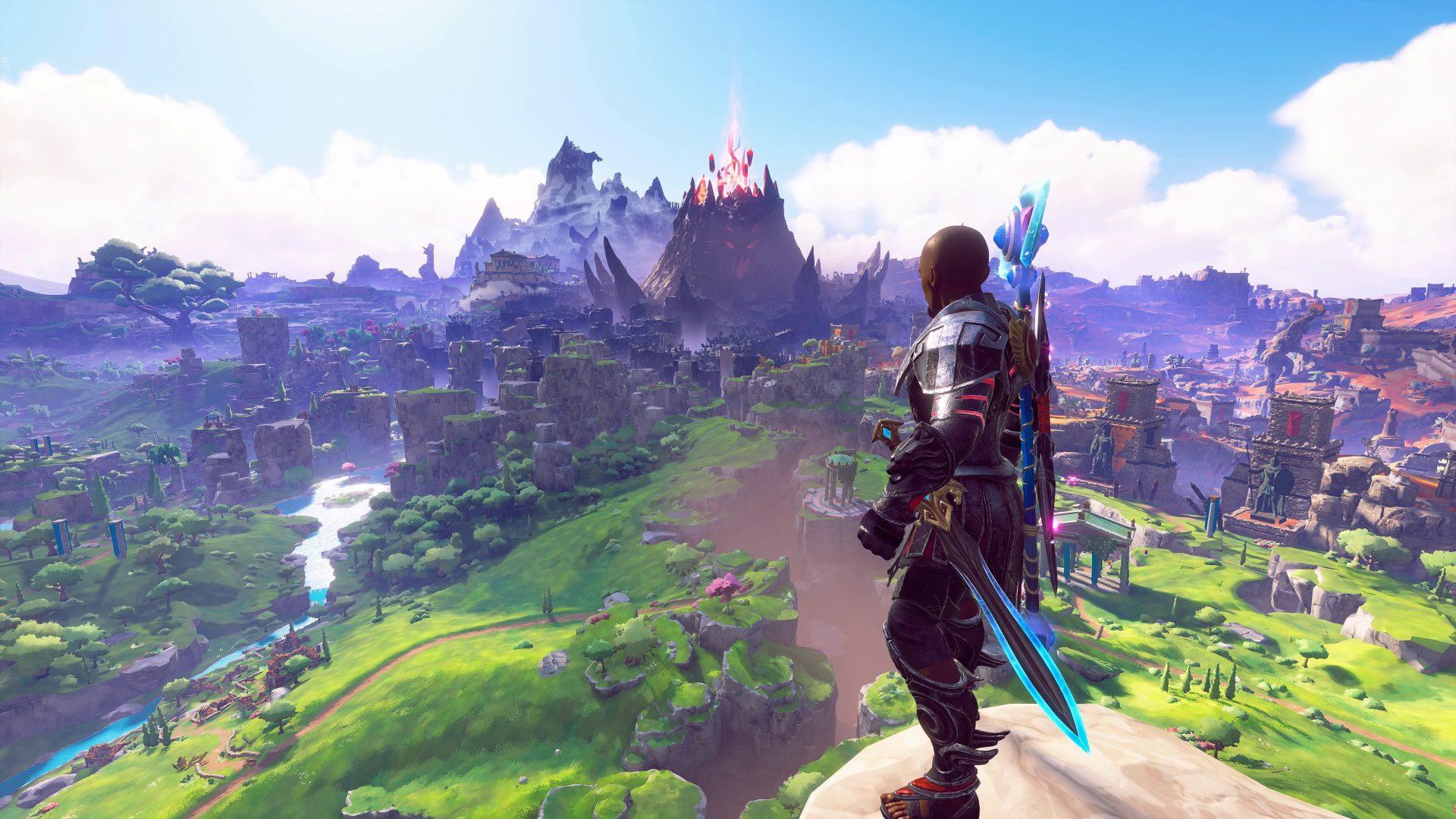 Use Potions While Performing Various Activities

It is always advisable to use the right potion at the right moment and there is no restriction in Immortals Fenyx Rising, as to when do you have to use the potions. You can use the potions while you are playing the game. For instance, suppose you are running low on stamina while climbing a mountain, then you can use a potion to boost stamina.

Don’t Forget to Save Your Progress 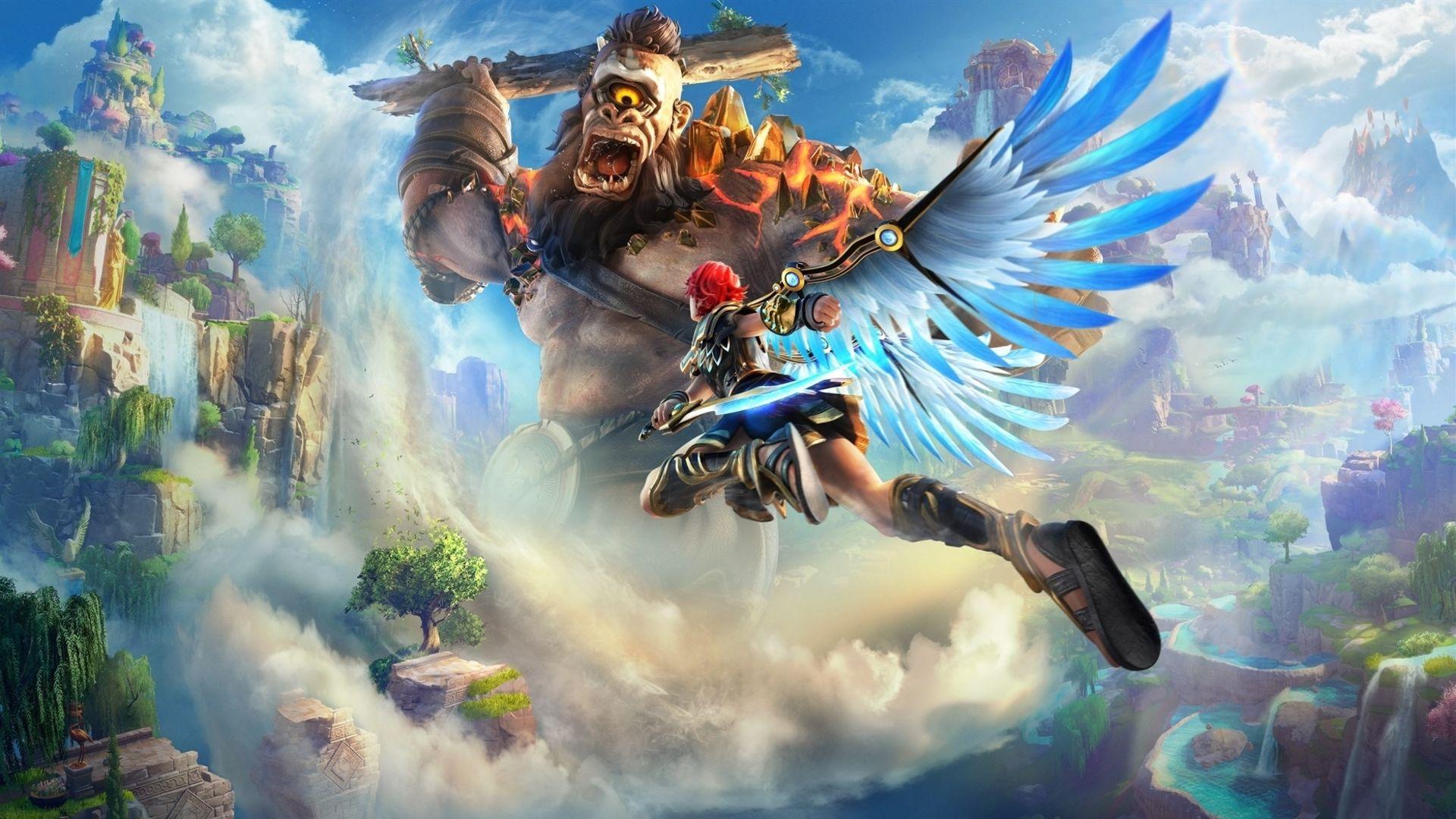 If you like this kind of gaming news, stay tuned with AskGamer.