John Rambo is coming to Call of Duty Mobile! 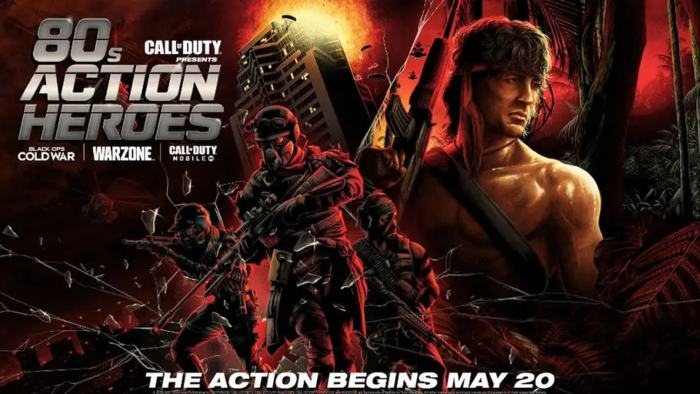 Activision is trying to come up with a new update that would see the inclusion of 80’s action heroes like John Rambo and Die Hard’s John Mclane. While Rambo is being put through a test run right now, McClane is said to be developed as well. This would see the heroes appearing on COD Mobile, Black Ops Cold War, and Warzone.

From the looks of the trailer, it seems that you would be able to play as John Rambo in the new update. Moreover, you will be equipped with his survival knife, as well as his signature Torque compound bow to get more of a Rambo experience.

For those who do not know who John Rambo is, he is the action hero of the 1980’s movies. A US Army Special Forces veteran, played by Sylvester Stallone, who rather runs into the flames, than away from them. Most COD players will relate to this fighting style as the crossover seems like a perfect combination.

For the time being, Activision has only released a trailer, however, it is expected that Rambo would be seen in Warzone and Black Ops Cold War’s upcoming Season 3 Reloaded.