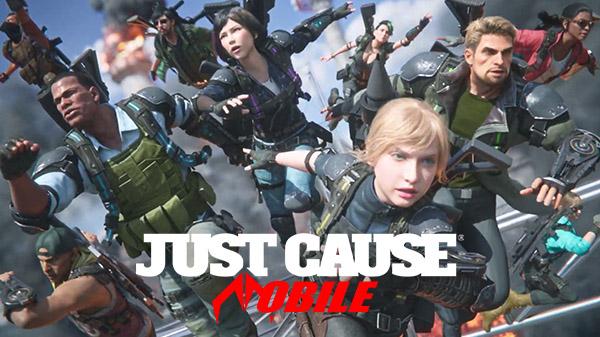 Just Cause: Mobile players are seemingly happy as the game’s much-coveted co-op mode is finally coming to the smartphone version of the game. The developers just teased the fans with a quick 15-second clip of a phone animation, but there wasn’t any gameplay shown with the tweet. كم عدد اوراق الاونو

Co-op gameplay is coming to Just Cause for the first time!

Tag someone you’d like to play Just Cause: Mobile with. 👨🏾‍🤝‍👨🏻 pic.twitter.com/uKGkiTVmKn

The multiplayer mode as the name suggests will let others work together alongside teammates or against them in wide, open-world environments. Multiplayer mode, or “Triple Threat,” finds three teams of 10 working against each other as they try to capture as many bases as possible.