League of Legends’ New Champ Viego’s Abilities- All you need to know! 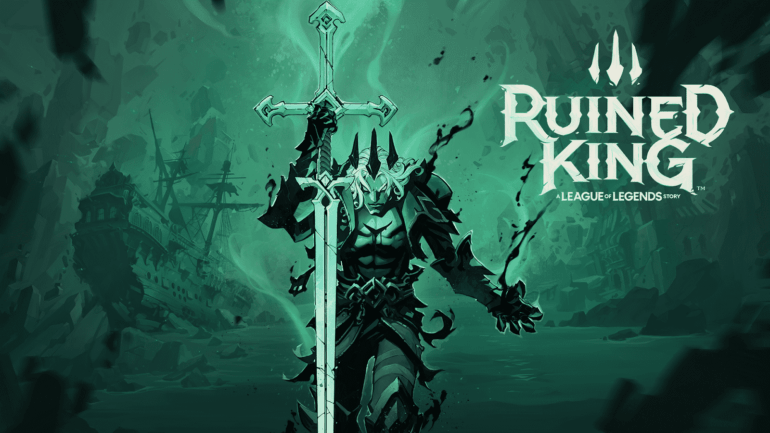 League of Legends’ new champion has been revealed a few days prior. His name is ‘Viego’, the ruined king. He is a jungler with a blade to rule the arena. Riot has described his abilities to be ‘mist-commanding’ and ‘death-dominating’.

"No price is too great. No atrocity beyond my reach. For her… I will do anything."🗡

Bring Ruination to the world with Viego, the Ruined King. Learn more about his mist-commanding, death-dominating abilities in the thread below!👑 pic.twitter.com/c3Co2L6TrA

His series of abilities are quite what makes him versatile in the field with the power to possess slain enemies.

This ability grants Viego to possess a slain enemy by acquiring their abilities temporarily. During the possession period all his abilities, except his ultimate, transform with the enemy he killed. He also gains a free cast of Heartbreaker, his own ultimate. Besides all these, his movement speed also increases as a bonus during the use of this ability.

Q– Blade of the Ruined King

This ability allows Viego to charge up and then dash forward. The process creates a blast of mist that stuns and damages only the first enemy hit by it. The thing to keep in mind is that Stun duration and mist range increase with charge time but the damage and dash range doesn’t work in the same way.

Harrowed Path lets Viego spread a wave of Black Mist around a nearby wall. This black mist makes him Camouflaged while in it, and also gains Attack and Movement Speed.

And the last but not the least, his ultimate;

With his ultimate, Viego can discard any bodies that he is currently possessing and teleport forward, attacking the enemy champion with the lowest percent health in range. This deals bonus damage based on the enemy’s, that has been hit, missing health. Other enemies, that are in range, get knocked away in the process.

This has been the full ability specification for Viego, the Ruined King, as confirmed by Riot themselves.

When is Viego coming to the live game?

The actual date or time of Viego’s arrival to the live game has not been disclosed yet. But he can be expected to be included in the League of Legends Public Beta Environment within the next few weeks.

About League of Legends

For anyone who is unfamiliar with the game, League of Legends is a multiplayer online Battle Arena, aka, MOBA video game developed and published by Riot Games. The game was initially released in 2009 and is still thriving in popularity with a large and ever-growing community and player base. The game is a huge competitor to Dota 2, which is Valve Corporation‘s version of a MOBA, that was released back in 2013.

We may expect to see the Ruined King in live-action within the upcoming patches in February, as speculated. So, be sure to follow us for more gaming content and be sure to let us know what your thoughts are on the game down in the comments.