Life is Strange: Easy Guide to Know How Long to Beat!!!

If you want to know how long to beat in Life is Strange, then follow this guide. 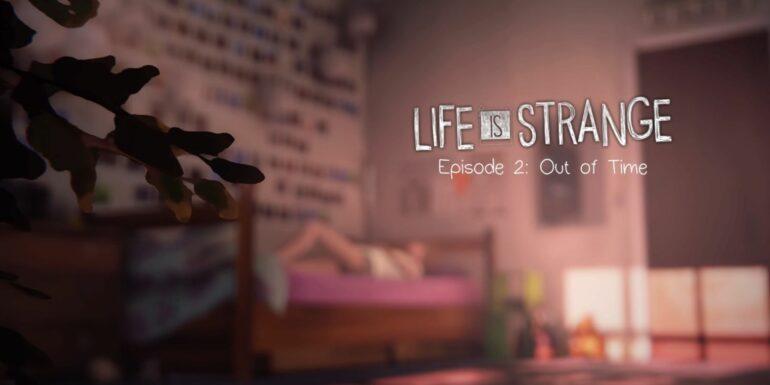 How Long to Beat in Life is Strange 2:

Life Is Strange was built around the concept of rewinding, which had been briefly explored in Remember Me. To supplement this concept, the protagonist of the first game, Max Caulfield, was developed with the power to rewind time. With a team of 15 people, development began in April 2013, and as the relationship with Square Enix progressed, more workers were added. Before contracting with Square Enix, Dontnod had envisioned Life Is Strange as a full-length video game, similar to Remember Me, that it would self-publish; however, Square Enix realized it would be more successful as an episodic title, for both artistic and financial reasons. As a result, they were able to convey the storey at a more leisurely pace. 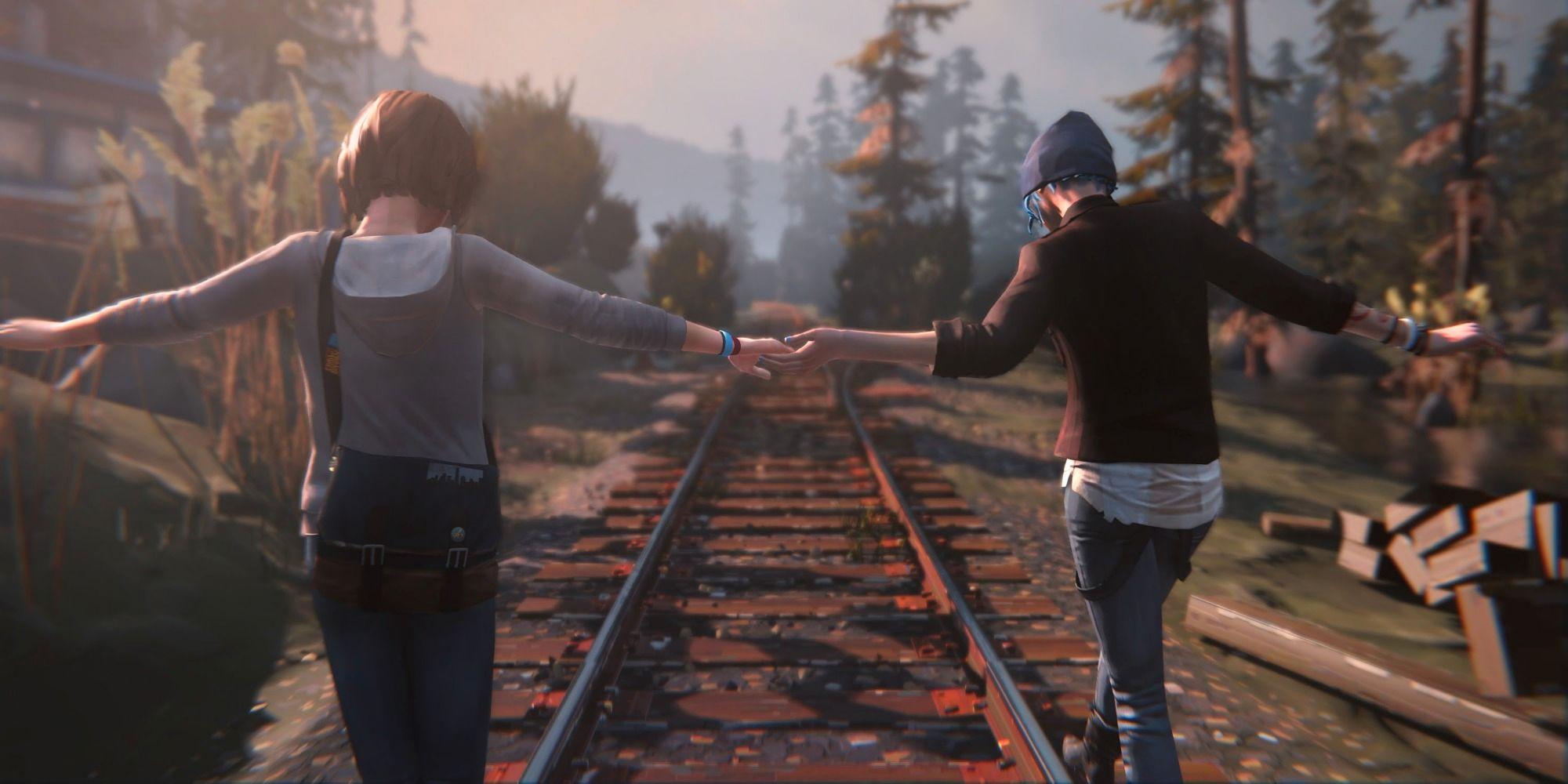 How Long It Take:

The amount of time it takes to finish Life is Strange depends on how much of the area players want to explore and how much optional content they want to play. With that in mind, a first playthrough of Life is Strange should take about 15 hours to complete, considering some wandering.

It could take over 20 hours to complete the first game in the series for those who want to explore every item, look for collectibles, and listen to every dialogue. The journey of Max Caulfield in Life is Strange has many critical decisions to be taken along the road, and the majority of them have long-term implications that may be observed throughout the game. 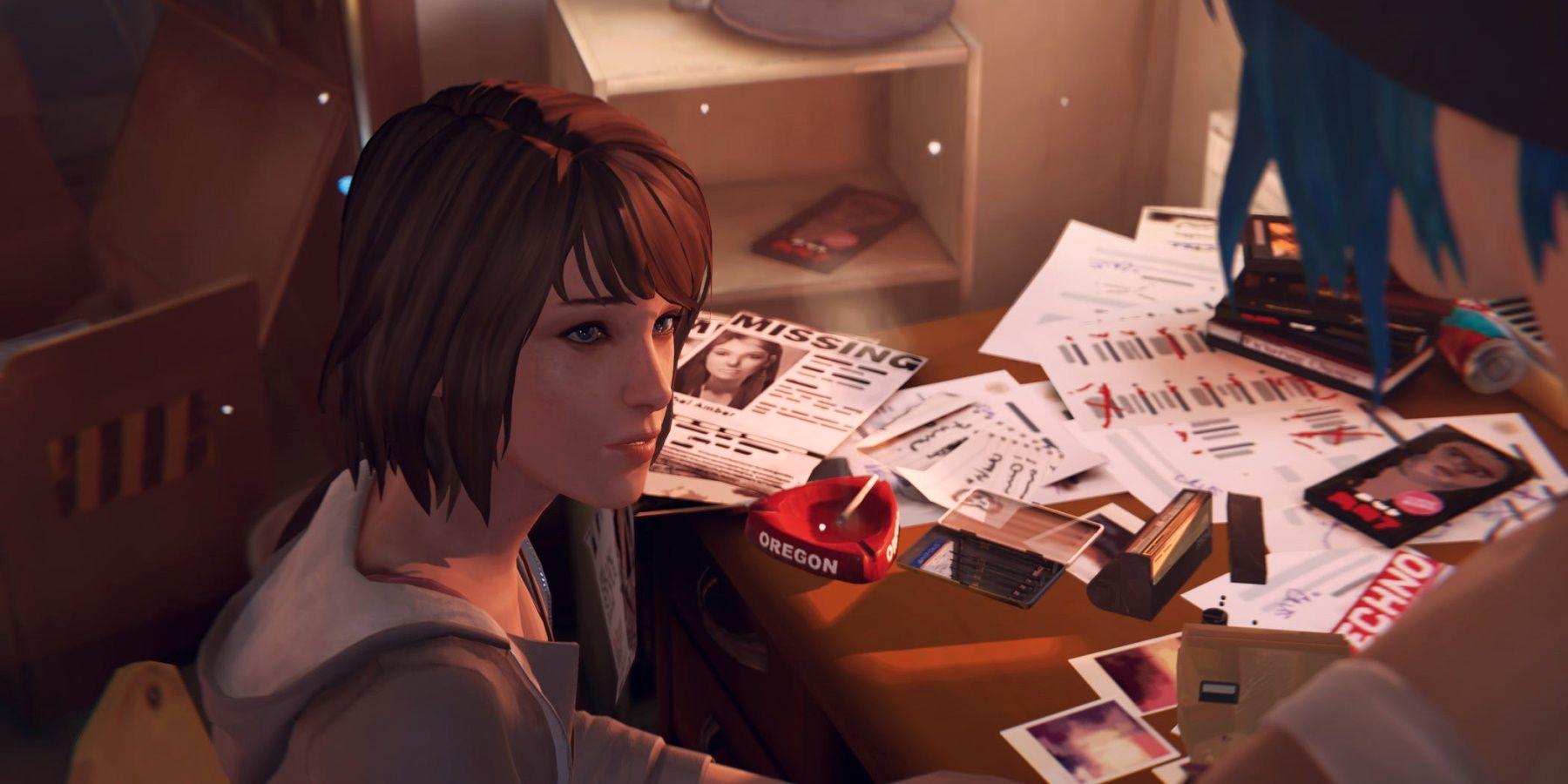 Life is Strange is divided into five episodes, each of which takes about 2-3 hours to finish. Players see their decisions and the proportion of other players who made the same choice at the end of each episode. This can be done on a global or friend-by-friend basis.

Thankfully, unlike when the game was first published in 2015, gamers no longer have to wait months between installments. The Life is Strange Remastered Collection includes all episodes as well as Before the Storm, a brief episodic prologue to the events of the first game. 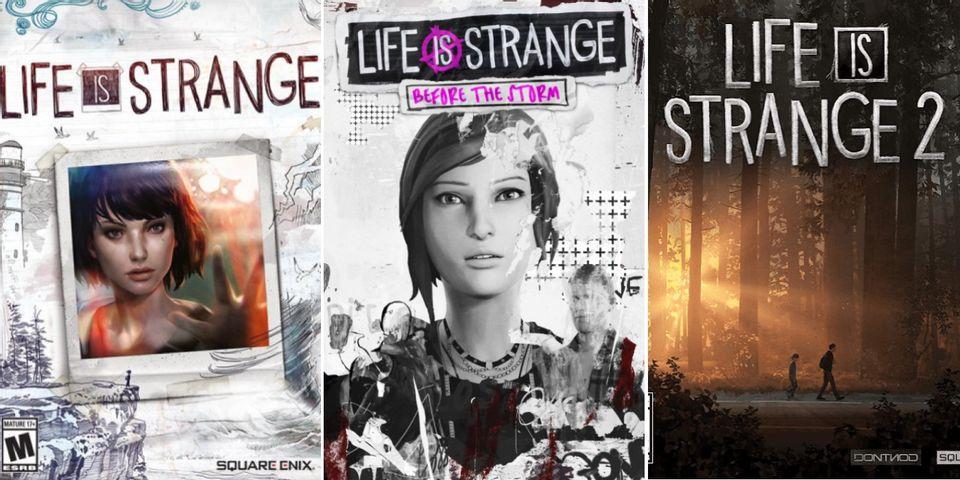 Steph Gingrich appears in Before the Storm, and those who have played Life is Strange: True Colors will recognize her. One of the few obvious ties across episodes in the anthology series is Steph.

If you like this article and want yourself to keep updated then Askgamer on regular basis.