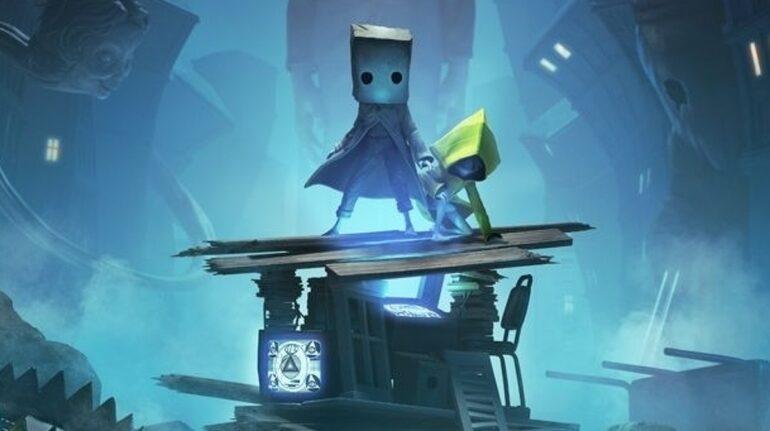 All about Little Nightmares:

The game Little Nightmares is being developed by Tarsier Studios and is being produced by Bandai Namco Entertainment. It is an adorable horror puzzle game and a sequel to the first game named Little Nightmares. It is going to be released on almost all renowned gaming platforms. The game will run in Unreal Engine 4 and is designed by Dave Mervik. 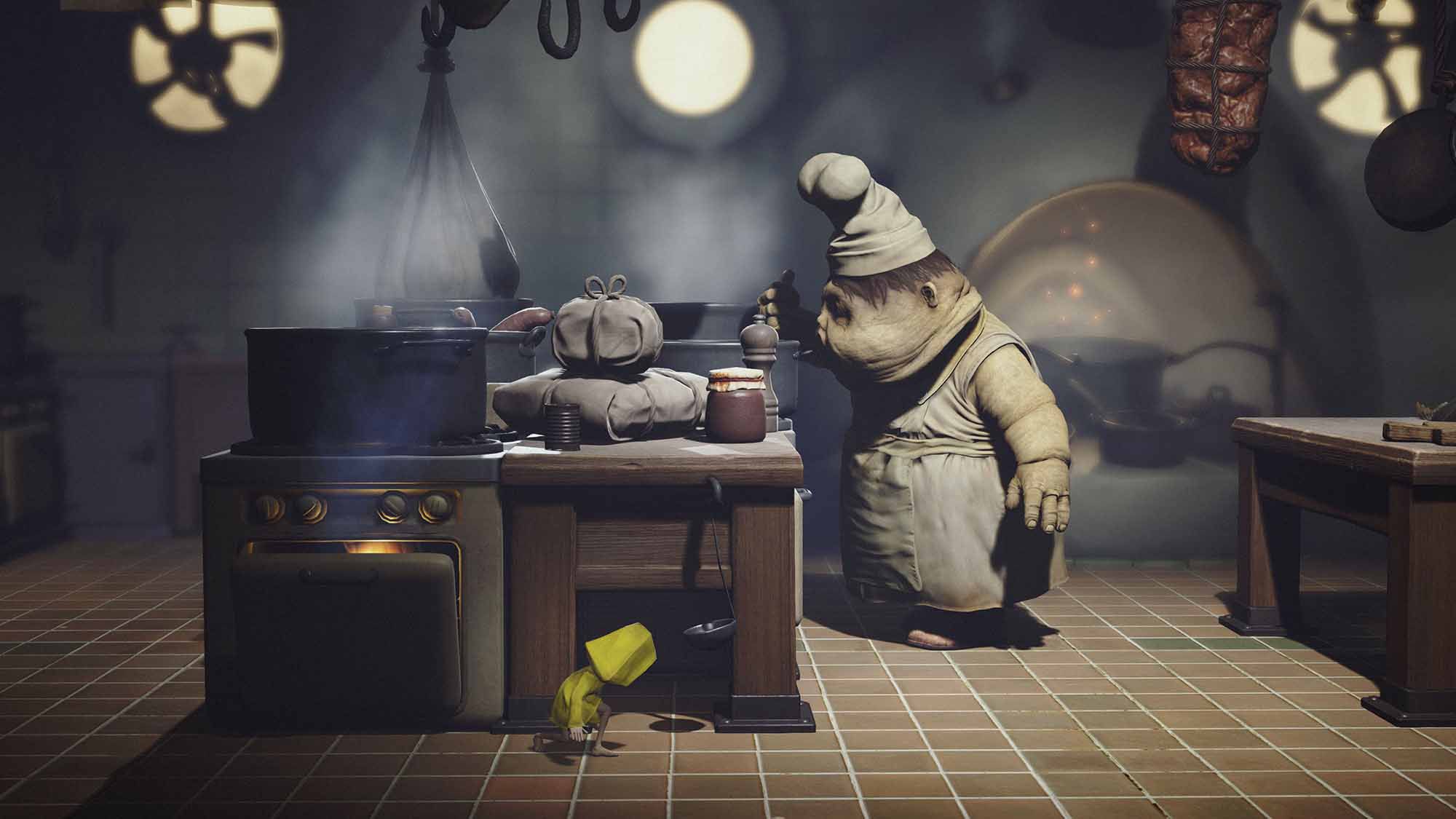 It is being published by BANDAI NAMCO Entertainment, Namco Bandai Games America Inc, Bid developers. The first sequel of the game was released in 2017 and became very famous after the release thus making a way for a second part. The game was dark themed from the beginning and was adorable and entertaining at the same time. The second sequel of the game would follow the same path except some changes in content and quality.

The two characters team up together to solve the mystery and save the world from the evil signal. The trailer of the game ia already streaming. It can be seen from the trailer that a broadcast has been made which is reflecting in the television that the protagonists are watching. They follow the clues to find out the tower and destroy it. There are several obstacles on the way but the heroes manage to succeed in their mission. 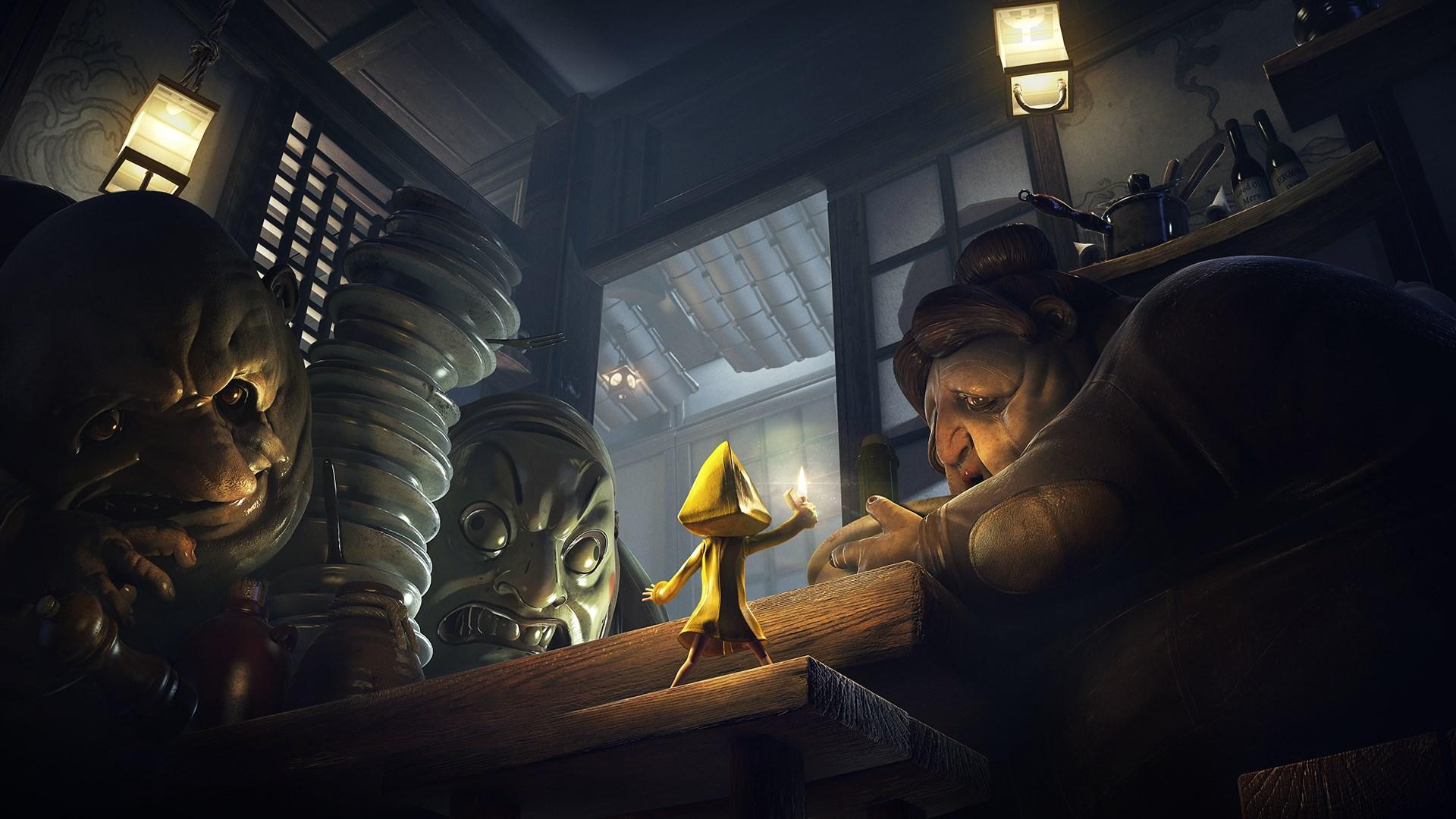 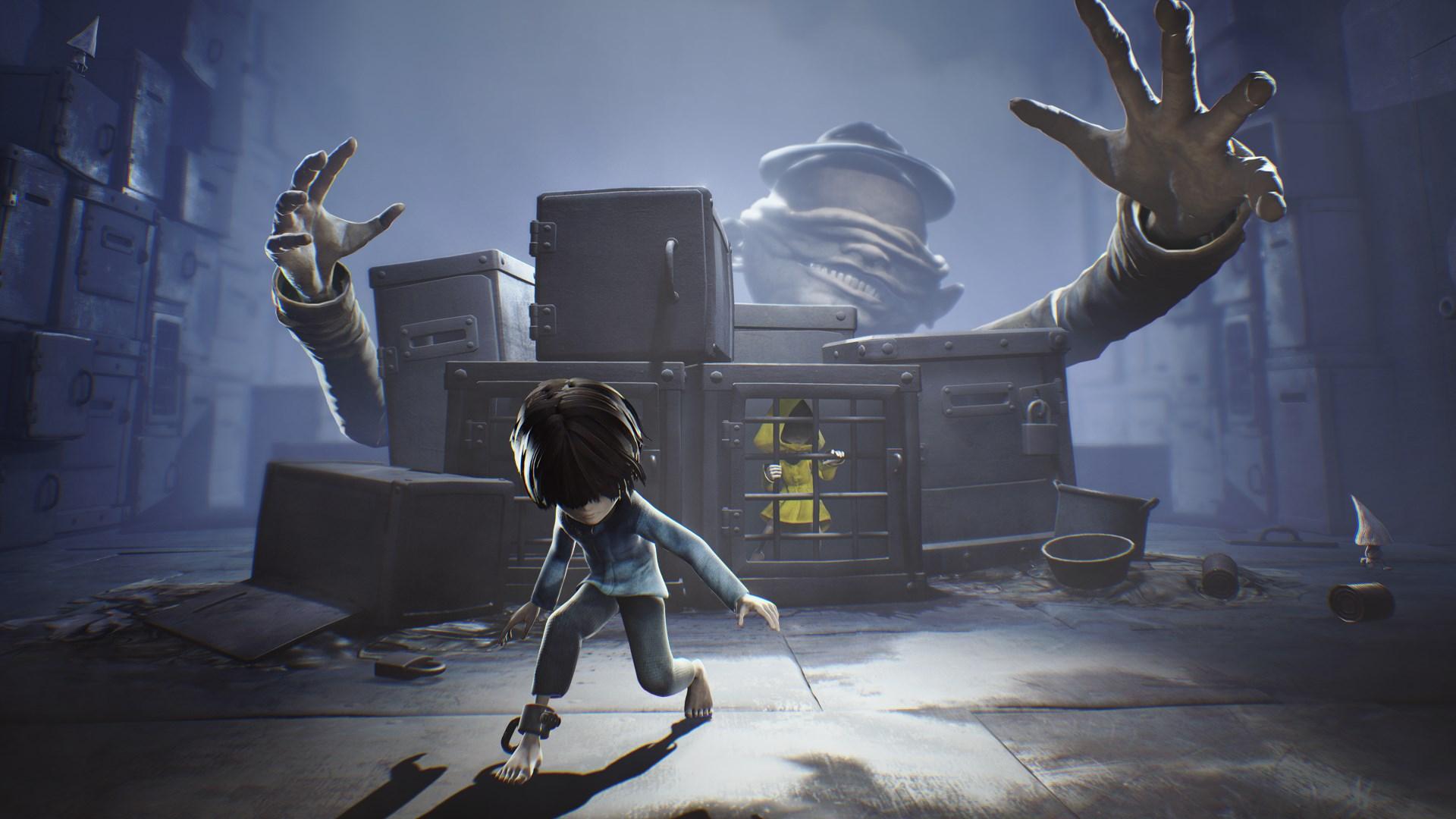