Mass Effect 2: How to defeat a Thresher Maw during Grunt’s Loyalty mission 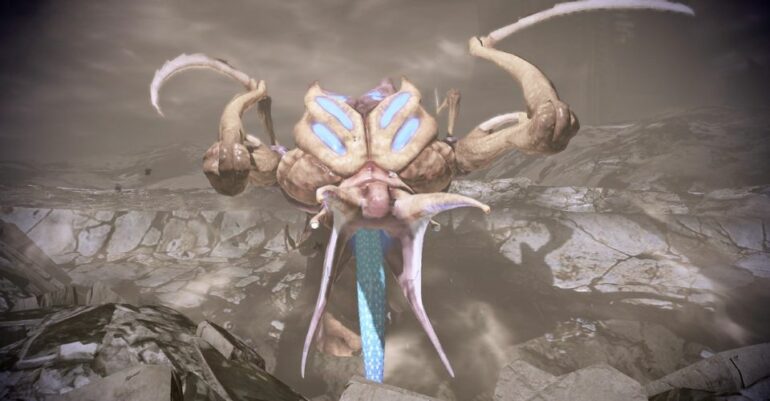 Mass Effect 2 is an action role-playing video game developed by BioWare and published by Electronic Arts. It was released for Microsoft Windows and Xbox 360 in 2010, and PlayStation 3 in 2011. Mass Effect 2 is the second installment of the Mass Effect series and a sequel to the original Mass Effect.

Mass Effect 2 has a loyalty mission for every squadmate and completing those missions mean that those squadmates will have a strong chance of surviving the endgame suicide mission. One such mission is Grunt’s loyalty, in which Shepard and a third squadmate have to fight through waves of enemies on Tuchanka, culminating in an encounter with a Thresher Maw.

Thresher Maws are more common in the original Mass Effect than in either of the two sequels, but they are terrifying and deadly when Shepard faces the one in the rubble during Grunt’s Rite of Passage. A Thresher Maw is a giant, wormlike creature that can spit acid for a devastating AOE attack. Well, Shepard and the squad have to only survive the onslaught of a Thresher Maw, however, killing one will give players some tremendous XP, unique dialogue, and more respect from the krogan. 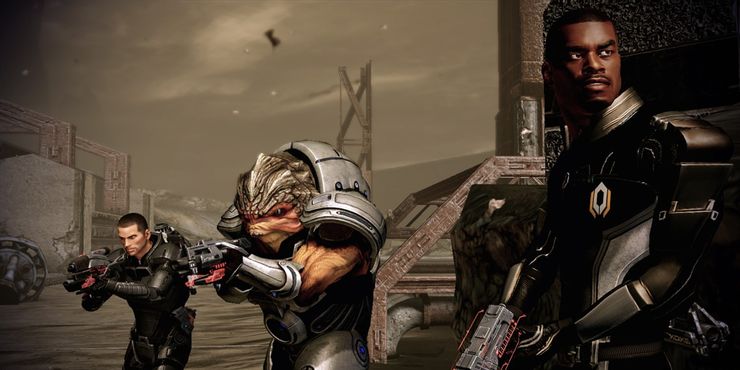 After pressing the Keystone a third time during Grunt: Rite of Passage in Mass Effect 2, the ground will begin to shake, and a voice over the loudspeaker will talk about the krogan’s only goal being survival against the genophage. During which the squad will notice a blue antenna somewhere in the distance and once you shoot it, it will get the creature’s attention and cause it to the surface, starting the five-minute clock. But even if you don’t shoot the antenna, the Thresher Maw will also eventually surface on its own.

The Thresher Maw’s main attack is to spit acid, which causes AOE damage. It usually attacks three times and then tunnel underground and change locations. Players can follow where it goes due to the plumes of dust it kicks up as it moves. However, the creature is also covered in armor, which Shepard and their squad will need to break through to take it down. لويس سواريز تاريخ الميلاد

But if the Thresher Maw manages to land a hit against Shepard and damages the shields, then it will take a significantly longer time to recover the shields than usual. فيلم سباق السيارات However, if you take about three consecutive direct hits, then Shepard will die. 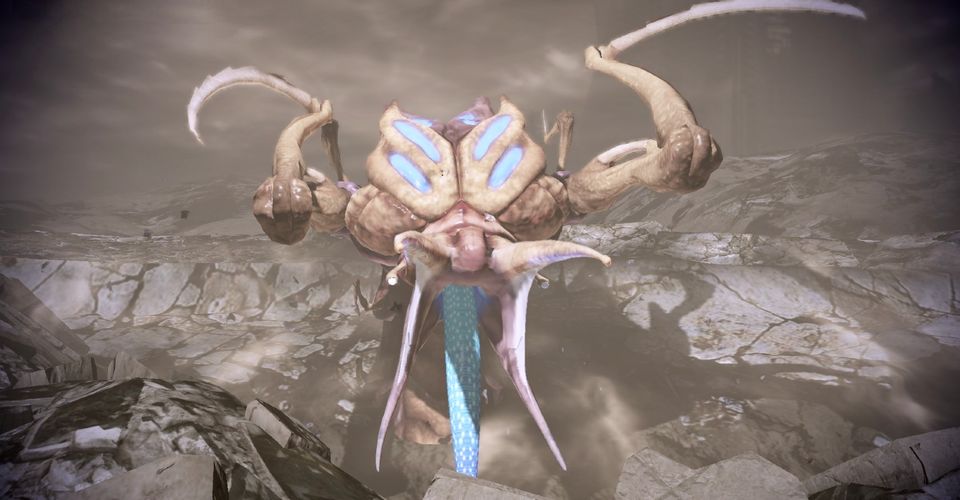 Thresher Maw’s acid can destroy any of the metal pillars on the upper pavilion in one hit, but any of the pillars reinforced by concrete, particularly the ones closer to the Thresher Maw, cannot be destroyed. So it’s a good idea to seek cover behind the concrete pillars. Shepard should hug the column and change sides when the Thresher Maw moves to ensure they are fully protected at all times.

Thresher Maw’s most vulnerable point is its blue tongue. It will take more damage if shots land on its tongue than anywhere else. Shepard should choose their third squadmate carefully, because, against Thresher Maw, abilities like Inferno Grenade, Incinerate, Incendiary Ammo, Armor-Piercing Ammo, and Reave are effective.

Aftermath of the battle 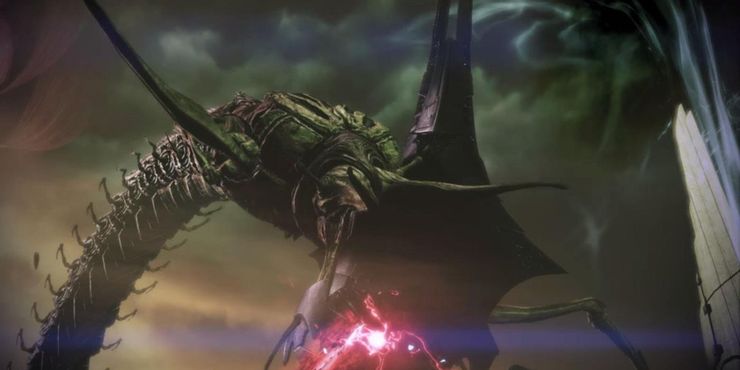 One Shepard and team defeats the Thresher Maw in Mass Effect 2, Grunt’s Rite will end. Shepard will receive 937 Experiences rather than the usual 750 for defeating the creature. krogan will express respect for Shepard and Grunt after hearing they’re vanquished of the creature.

Here, players will also find that no krogan from Clan Urdnot has managed to kill a Thresher Maw during the Rite except Wrex. Finally, upon returning to Tuchanka, EDI will inform Shepard that there are breeding requests for Grunt, as well as one for Shepard, based on their slaying of the creature. That’s one heck of a publicity stunt. لعبة بلاك