Mass Effect: How to recruit Garrus in the squad 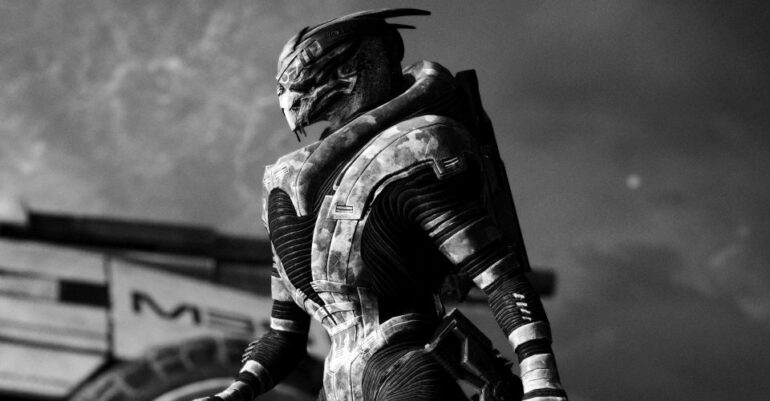 BioWare’s awesome science-fiction franchise game series, Mass Effect has plenty of challenges and storylines for us to explore. Some are easy and some will test our spirits most cruelly. And one such challenge pops up near the beginning of Mass Effect.

To convince the council of Saren’s guilt and have his Specter status revokes, Shepard will need to recruit a few allies on the Citadel who may have some evidence against the turian.

Shepard has to track down Garrus Vakarian, a turian rebel C-Sec officer who has spent time investigating Saren. Later on, Garrus can be chosen to join Sheperd’s growing squad in the fight against Saren.

However, though it may sound easy players often end up skipping Garrus and cannot recruit him as they aren’t careful or don’t know where to find him. But, there are several possible opportunities to make him part of Shepard’s team ahead of the mission on Ilos. And in this guide, we talk about how to recruit Garrus to your squad. انواع العاب القمار

How to recruit Garrus in the squad 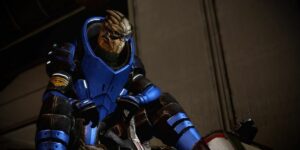 Remember that once Garrus is recruited, he will be a loyal squadmate to Shepard in the sequels of the Game as well. So, here’s where to find Garrus and how to recruit him.

When Shepard first heads to the Presidium for their hearing with the Council in Mass Effect, you will see Garrus arguing with one of his superiors. The conversation will give you the idea that Garrus has been the officer in charge of investigating Saren and needs more time to gather evidence to present to the Council.

After the hearing, Shepard will have the option of pursuing Wrex, Garrus, or both for leads. If you choose to pursue first Garrus and then seek out a man named Harkin at Chora’s Den. After a bit of persuading, he will share more information about Anderson and eventually direct Shepard to Dr. Michel at the Medical Clinic.

However, the best option for you is to choose the option to pursue Wrex. As after pursuing Wrex at C-Sec first, Wrex will tell Sheperd where to find Garrus. انواع لعبة الطاولة 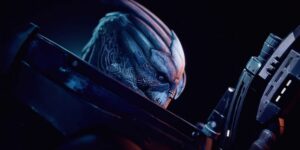 Now coming to the Clinic, players will witness some of Fist’s thugs threatening Dr. Michel and notice Garrus waiting for a clear shot. You have to take your squad and help Garrus take down the three or four thugs. Following the encounter, he will ask to join, and you can agree or decline.

But, for some strange reasons you have missed recruiting Garrus but now you are already much ahead in the game and don’t want to lose the saved data, then don’t worry. After Shepard becomes a Specter, Garrus will seek out the team near the Elevator on their way back to the Normandy and ask to join the squad anyway. Shepard can agree or decline.

However, if yet again you choose to decline, then still Garrus will remain near the C-Sec elevator through most of the main campaign of Mass Effect and can be picked up and recruited later, but has to be done before the mission to Ilos.