MechWarrior 5 Crossplay: Everything We Know So Far | Best Mercenaries!!!

If you want to know about MechWarrior 5 Crossplay (Mercenaries), then binge this guide for the details. 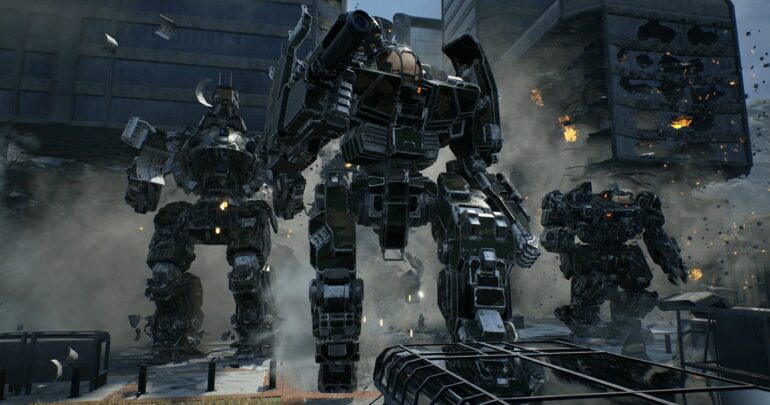 MechWarrior 5 Mercenary was one of the hit games of Xbox. It was released on all the Microsoft platforms in the year 2019. During the early times, the game was only available on Xbox and Microsoft stores. Later it was found in the Epic games store. Well, I think it might be the end. As of now, this game is available on Steam and GOG. So as this game has been released in so many platforms so does it have crossplay? 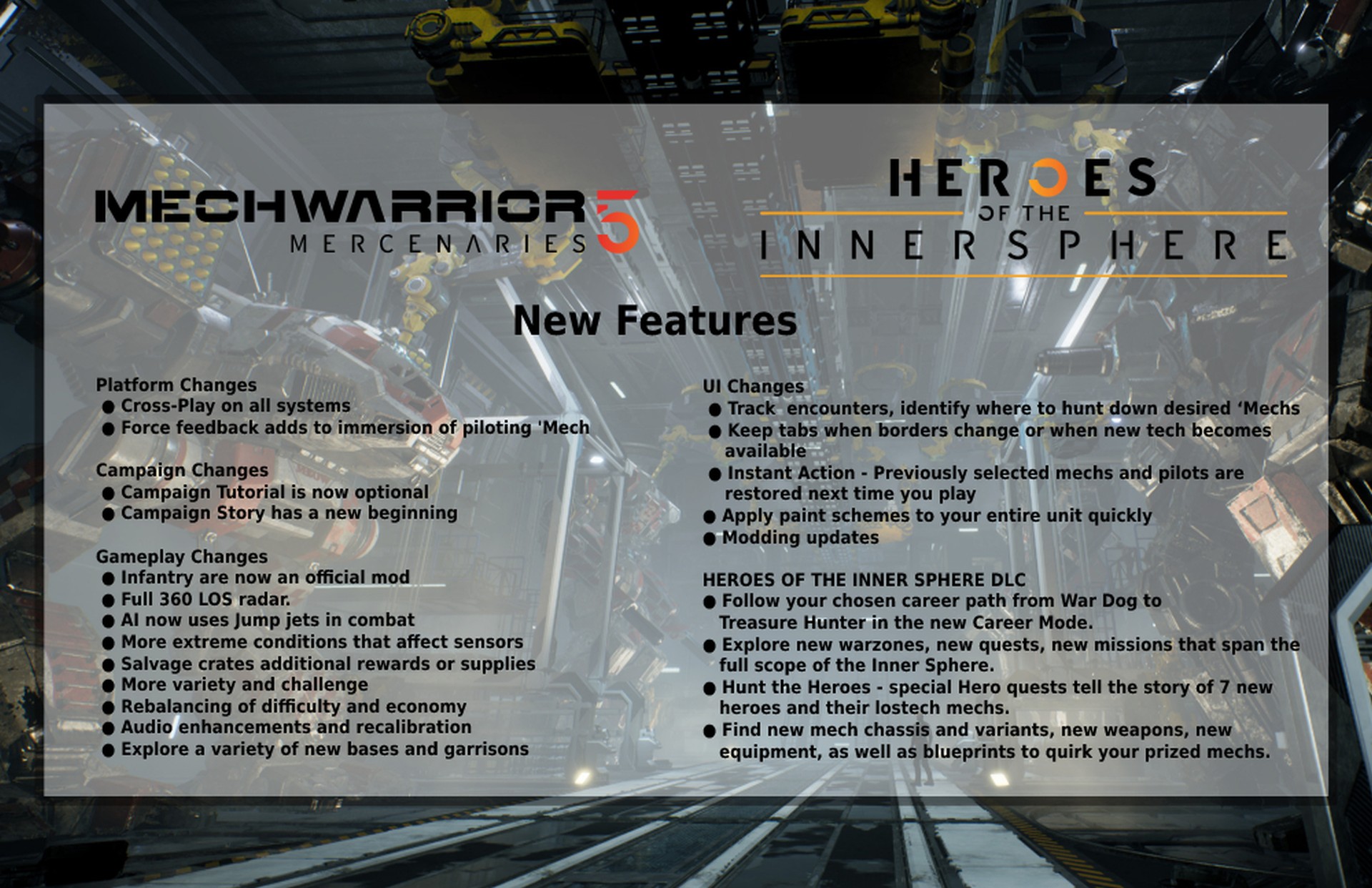 As you know this game is one of the best games of its time. So the devs have allowed cross-play of the game. This means where ever whatever device or platform you are using you can play this game. Not only that you can play with gamers from other devices as well. It might sound easy but it requires few things that you guys might note down. 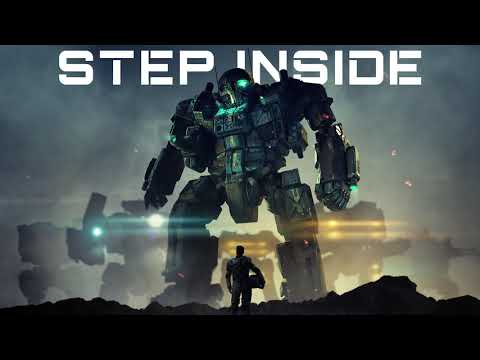 It looked very easy but there are few things that you have to keep in mind.  If someone is having multiple accounts then you can’t add them. This means if a guy is playing from Microsoft id and is also playing from steam ten you can’t add them. The native friend’s system is only present in Xbox, Microsoft, and Epic games. So if you have friends on steam you have to add up some steps. If you are on the GOG version then you won’t be having any Native Friends. 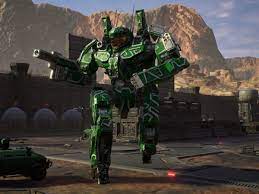 If you like this article and want to be updated with tips, tricks, guides, and many such gaming contents, then stay tuned with AskGamer.