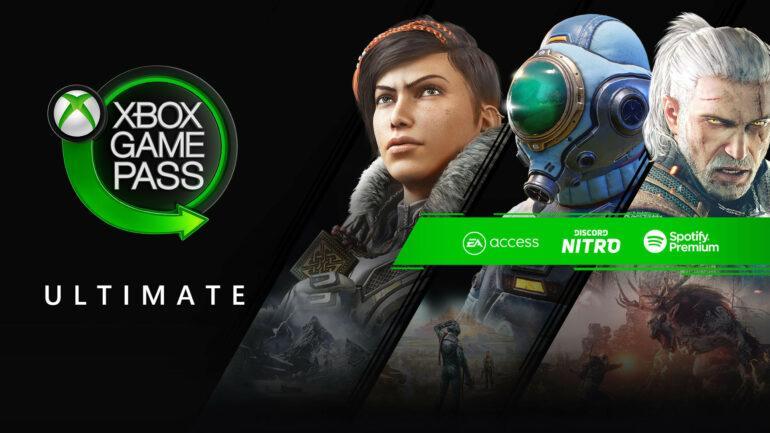 The war is officially on; Google’s Stadia is formally launched on Apple’s iOS and iPad OS. You can use the service using Apple’s Safari browser. ون كارد But the availability of Google Stadia could very well mean a full stop to the growing popularity of Nvidia’s GeForce Now cloud gaming service. ماكسيميليان إبراهيموفيتش

But it doesn’t mean that Stadia’s biggest rival, Microsoft’s xCloud gaming service, will keep quiet with Google’s latest news. لعبة الروليت اون لاين مجانا So without waiting for further future delays, Microsoft announced that it would bring cloud gaming with Xbox Game Pass Ultimate to iOS next year from spring.

Currently, this service is available on Xbox consoles, Android devices, and PC. On PC, you can play the titles of Xbox Game Pass but only with cloud streaming. All the computing will be done via the cloud, so you don’t need a robust system.

This year, the monthly engagement of Xbox Game Pass has doubled in November compared to the previous year. Microsoft is planning to bring cloud gaming with Xbox Game Pass Ultimate to PCs and iOS devices to keep the same flow. The Game Pass Ultimate is available at Rs. 699 per month, but now it is discounted to Rs. 50. If you currently buy a one-month subscription, you’ll get two months of service for free.

To attract subscribers to its platform, the software giant offers various titles on its Game Pass Service. The EA Play titles like Rainbow Six: Siege, Destiny 2: Beyond Light, Tetris Effect: Connected, and Star Wars: Jedi Fallen Order are all available for the pass users.

For iOS users who will get access to the Xbox Game Pass in the next year will get games, such as, The Ascent, Psychonauts 2, Halo Infinite, Warhammer 40,000: Darktide, The Medium, and more. Cloud gaming looks to be the new battle armor, and iOS is the battleground.