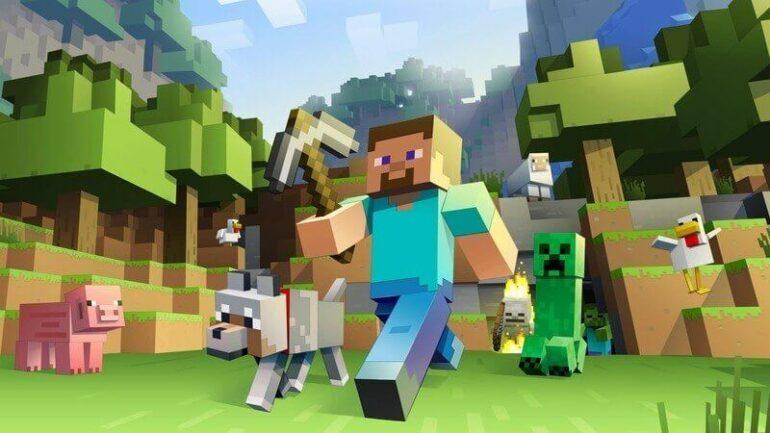 There are so many things in Minecraft that will keep you busy during your survival. Minecraft is one of the most popular and massively played survival-craft, sandbox games. It features a lot of things, including several minerals, materials, animals, weapons, etc. so there’s always something to look for. One of such unique content of the game are Goats.

It is possible that some players haven’t seen goats in Minecraft during their playthrough. They are not that commonly found in the game like pigs, cows or horses. Goats are exclusively found around the mountainous biome of the game. They are a unique addition to the game and are considered neutral mobs. You can’t ride them like horses or train them like wolves, but they are very useful for their drop of Goat Horn.

To know more about the usage of Goat Horns and where you can find it, read the article down below. 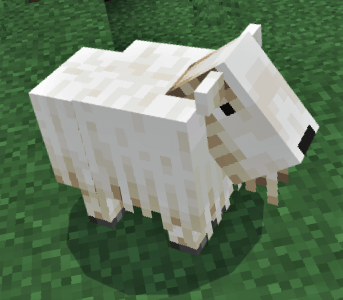 Goats Horns are only available in Minecraft Bedrock edition, while Java version players can expect Goat Horns to be added to the game somewhere around 2023 with ‘The Wild Update’.

Where to find Goats in Minecraft?

As mentioned above, Goats can be found around the mountainous biome of the game’s Overworld. It doesn’t necessarily have to be the snowy mountains as Goats also spawn around high and elevated regions.

How to get Goat Horn in Minecraft?

Goats are a neutral mob in the game, so they will not attack you. However, you can attack them and kill them with a few hits. But killing them isn’t necessary as Goats in the game don’t drop Goat Horns after death. The only way you can obtain Goat Horn is by having the Goats ram a solid surface. This solid surface can be anything, from a wall or any block of solid acting as an obstacle. After you have found a goat in the game, surround them with a block of wall around, two blocks high.

This will trap them inside and forbid them to escape. Now, Goats randomly charges at a mob or the player within the duration of 30 seconds to a few minutes. Try standing within the enforced structure, near the wall and wait for the Goat to charge up to you. Also, make sure there is at least a four-block gap between you and the Goat. When it charges up ahead, move aside at the last second and it will cause the Goat to ram the wall. This will cause it to drop Goat Horns on the ground than you can collect. 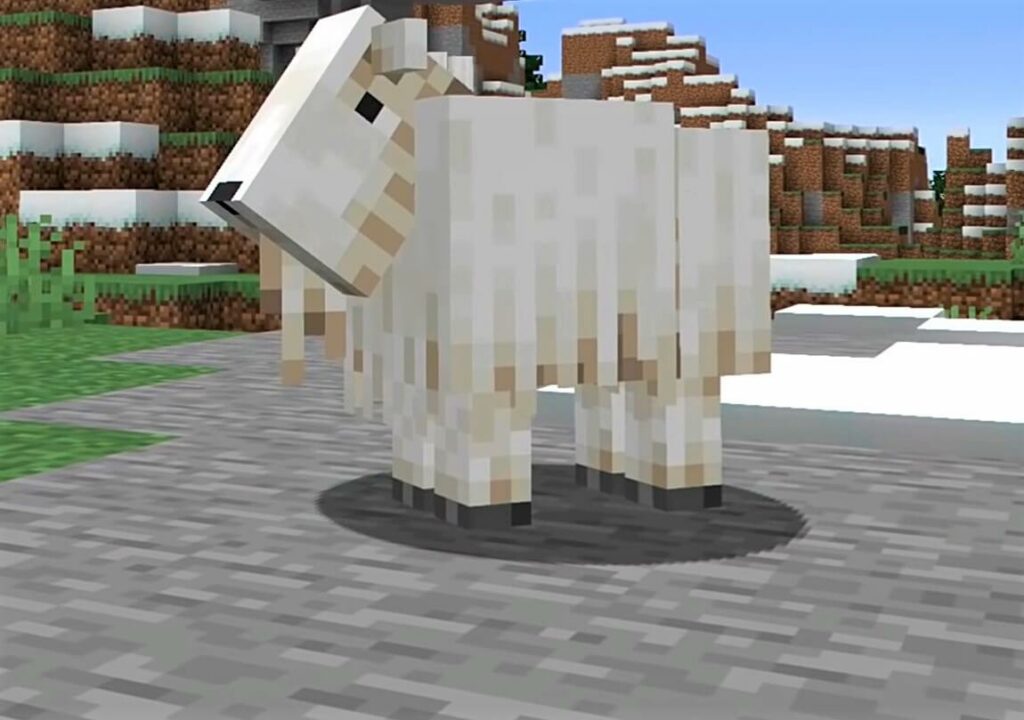 You can utilize Goat Horns to make a sound that is identical to the beginning of a raid or war. Be sure to follow us for more Gaming Guides, How to’s and Tutorials.