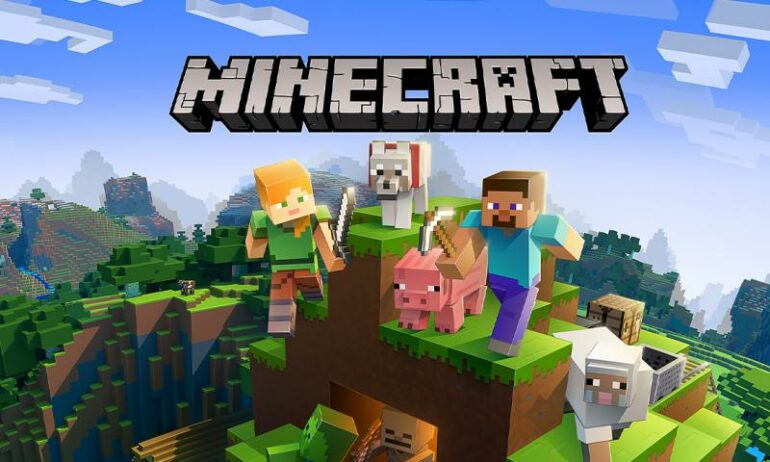 Minecraft features a wide range of biomes and materials in its vast open world. The game is played by millions every day and is one of the most popular open-world, survival sandboxes. Among many things that the game has, the wide range of animals is very useful in the long term of survival. One such animal that players love to have in the game are foxes.

To know more about foxes and how you can breed them, read the article down below.

Foxes are very adorable in the game and they inhabit the Taiga biomes. There are two types of foxes that you will find in the game, one is the Red Foxes located in the Taiga and old growth Taiga regions of the game. The second type is the Arctic White Foxes, and they are commonly found within the Snowy Taiga. The Snowy Taiga biome is similiar to the normal Taiga region, except for snow covered mass. 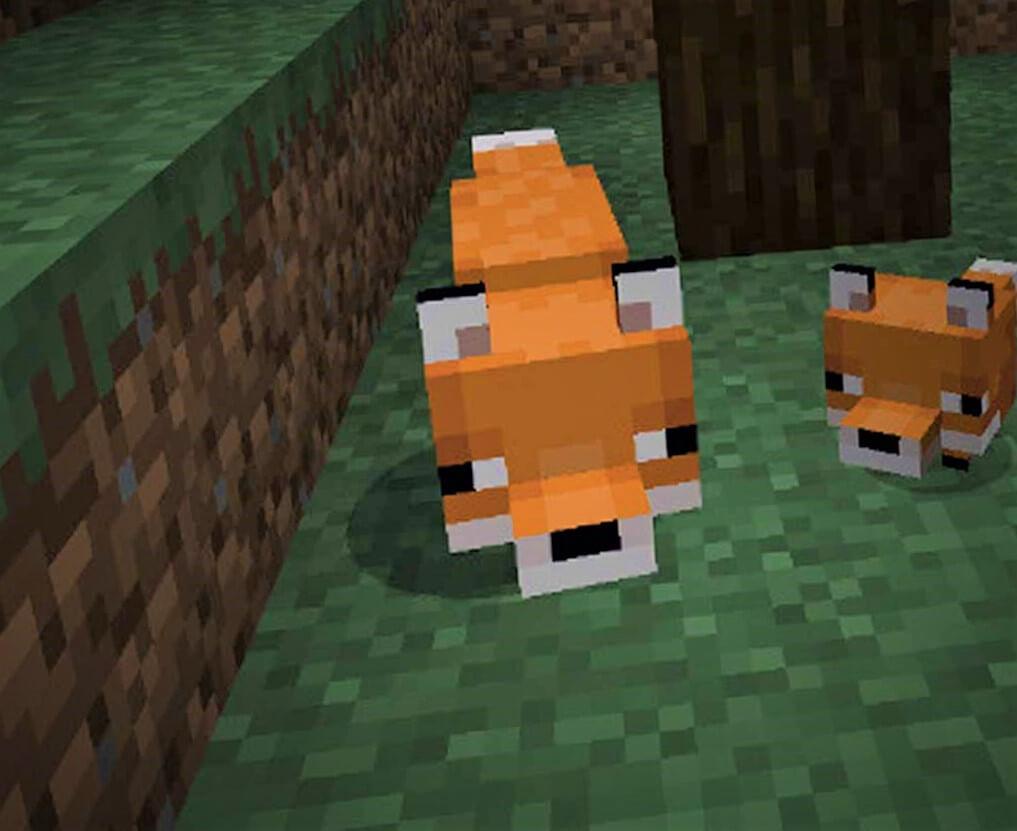 However, they are very tricky to catch. Unlike dogs in the game, foxes run away when you try to approach them.

How to breed foxes in Minecraft?

The most important thing you need in Minecraft in order to breed foxes is sweet berries. They are a type of food item and are widely found within the Taiga region, along with the foxes. Be careful when you are near these berries as the bushes are deadly. If you touch them, it will inflict damage to half a heart every time. 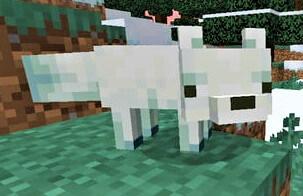 When you are able to locate berries and foxes within close proximity, build a fence around for later. Once you manage to get a few of these berries, locate a nearby pair of foxes. Approach the foxes slowly, otherwise, you will scare them. Feed them the berries and they should breed.

In this way, you can easily breed foxes. But they can not be tamed in any way. Foxes will run away eventually. However, the newborn baby foxes will follow around if their parents are not present. The only way you can have a fox pup as a pet is by using a lead. They can be crafted with 4 String and 1 Slime Ball. You can also purchase them from the Wandering Traders for a few emeralds. 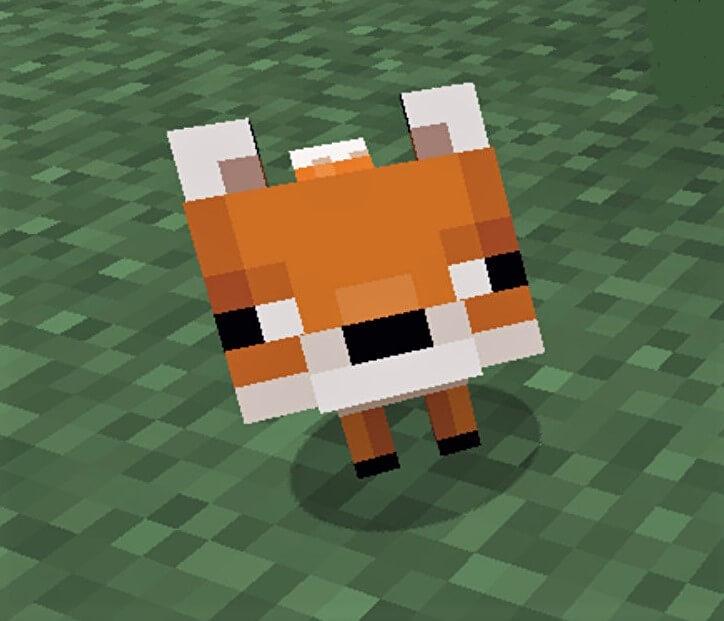 This concludes the guide to find and breed foxes in Minecraft. The 1.19 update is in the making and will soon be updated to the game. There are a lot of news things to talk about in Minecraft, so be sure to follow us for more Gaming Guides, How to’s and Tutorials.