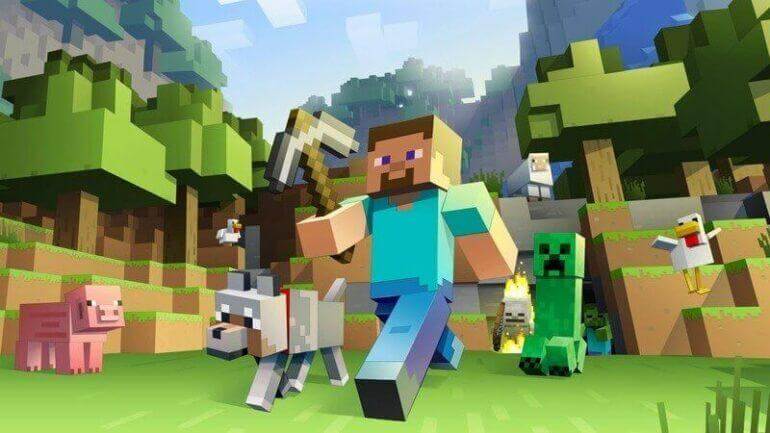 So you want a pet Spider in Minecraft and the game is not letting you. You are at the right place as we will be discussing this topic so you can get to keep a friendly, or not, spider with you in Minecraft.

Minecraft features a lot of animals in the game. This wildlife includes all kinds of species like cows, horses, dogs, Llamas, fish, squids, and many more. Not every animal in the game is hostile but some are and the spider is one of them. Spiders are a hostile mob in Minecraft that creeps up and strikes you down. It doesn’t matter how much you eliminate them, there are hundreds of them to repeat the process. 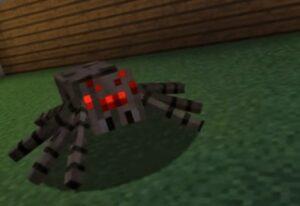 You can not feed them or put a lead around their neck, and obviously can’t tame them. This rules out the possibility of making a spider your pet in Minecraft. However, there is a way you can keep one “kinda” as a pet. Here’s what you have to do!

How to Keep a Spider in Minecraft?

As you know, only the spiders that spawn at night are hostile. They will attack you and follow you around. So you have to go for a spider hunt at night. But before that, you need a cage to keep the spider. 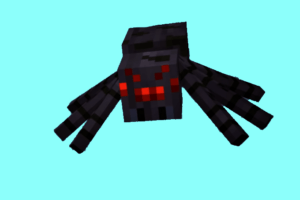 Make a 4×4 construction with Glass blocks and keep an entrance open. You will be putting the spider inside and blocking it out by cementing it out with glass blocks. This way the spider will be trapped inside the structure and you will be able to see it through the glass. Just like in the zoo, you now have your own spider inside a vivarium.

As for luring a spider in, just go near one at night. It will follow you to attack when it sights you. Just lure it near the glass contraption and once it gets inside, go outside and block the entrance. You now have yourself a spider as a ‘kinda’ Minecraft house pet! 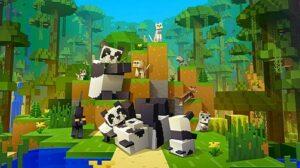 This concludes today’s guide on keeping a pet spider in Minecraft. For more Minecraft Guides, How to’s and Tutorials, be sure to follow us.