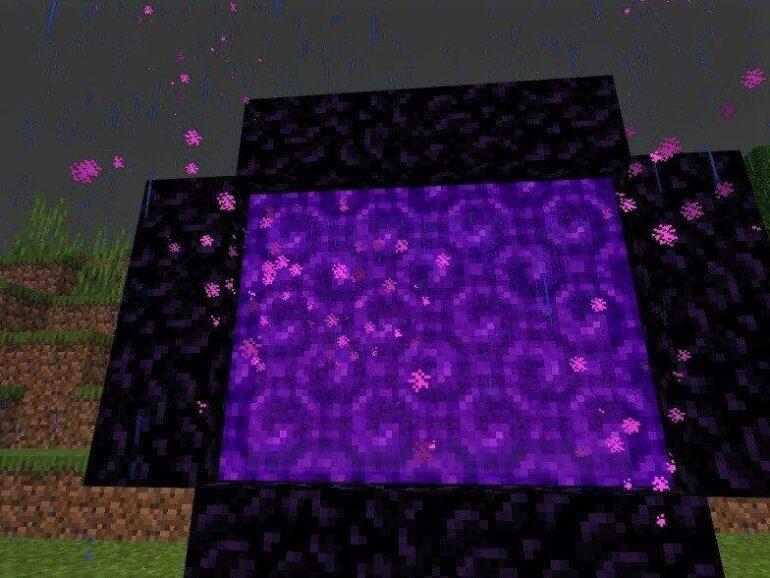 In the vast world of Minecraft, you will often come across stuff that you haven’t seen before or even heard of. The Nether Star is one such item that you may have never heard of, especially if you are a beginner. It is very difficult to obtain the item in the whole game. It has limited use case scenarios but is an important one. Here’s how you can get it in Minecraft.

What is a Nether Star in Minecraft? 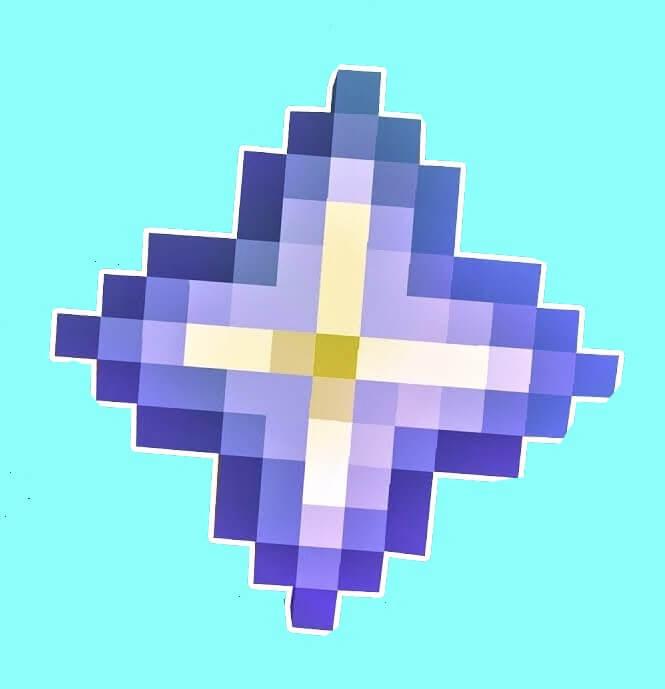 What is a Beacon in Minecraft?

A Beacon is one of the most valuable craftable items in the entire game. It is a block that projects a beam of light towards the sky and provides status effects like Jump Boost, Regeneration, Speed, Haste, Resistance or Strength to payers within its vicinity. Ingredients required to craft a beacon in Minecraft 5 blocks of Glass, 3 Blocks of Obsidian and a Nether Star. The latter is the hardest one to achieve. 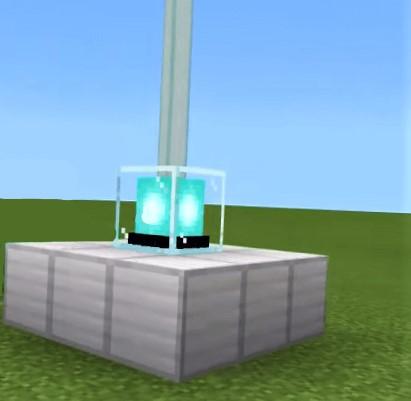 How to get a Nether Star in Minecraft?

That’s not all of it either. Getting a Nether Star in Minecraft is one of the hardest tasks in the game is not just because of its low drop rate but also because defeating a Wither is one of the toughest things in the game. If you are not lucky enough to score one after killing the first, you can expect to slay a few more. Which will make the entire task 10 times more difficult, as if it was hard the first time. 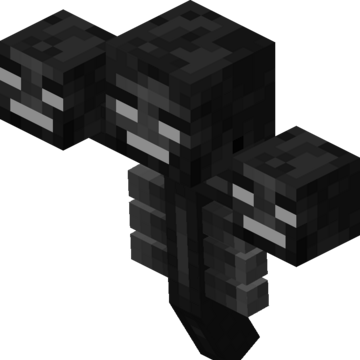 Though a difficult job, getting the star to make a beacon in the game is indeed worth the effort. Be sure to follow us for more gaming Guides, How to’s and Tutorials.