I choose to fly like Thor with its Mjolnir 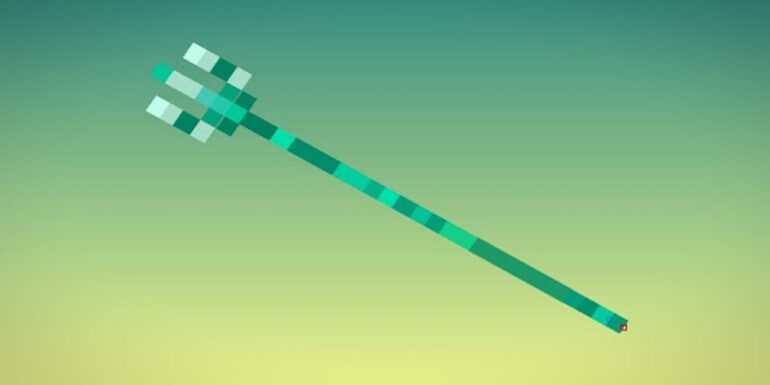 Minecraft is a sandbox video game developed by Mojang. وان كارد The game was created by Markus “Notch” Persson in the Java programming language. Following several early test versions, it was released as a paid public alpha for personal computers in 2009 before releasing in November 2011, with Jens Bergensten taking over development

When we see Trident, we remember the Greek god, Poseidon. Well, for me I remember, Jason Momoa’s Aquaman. The weapon indeed is one of great Noble lineage. It’s such a simple design, a spear with a forked edge, but there is a certain beauty in simplicity.

Put, to get a trident in Minecraft, you have to go through as**t tone of work. But even when you finally get that trident, you have to work on its enchantments.

There are various enchantment available for the weapon. بطولات مانشستر سيتي Unbreaking will reduce the rate at which your trident loses its durability, while Mending will allow you to repair any damage your trident incurs by burning up experience.

So, here’s a guide to help you with the best enchantments for your trident 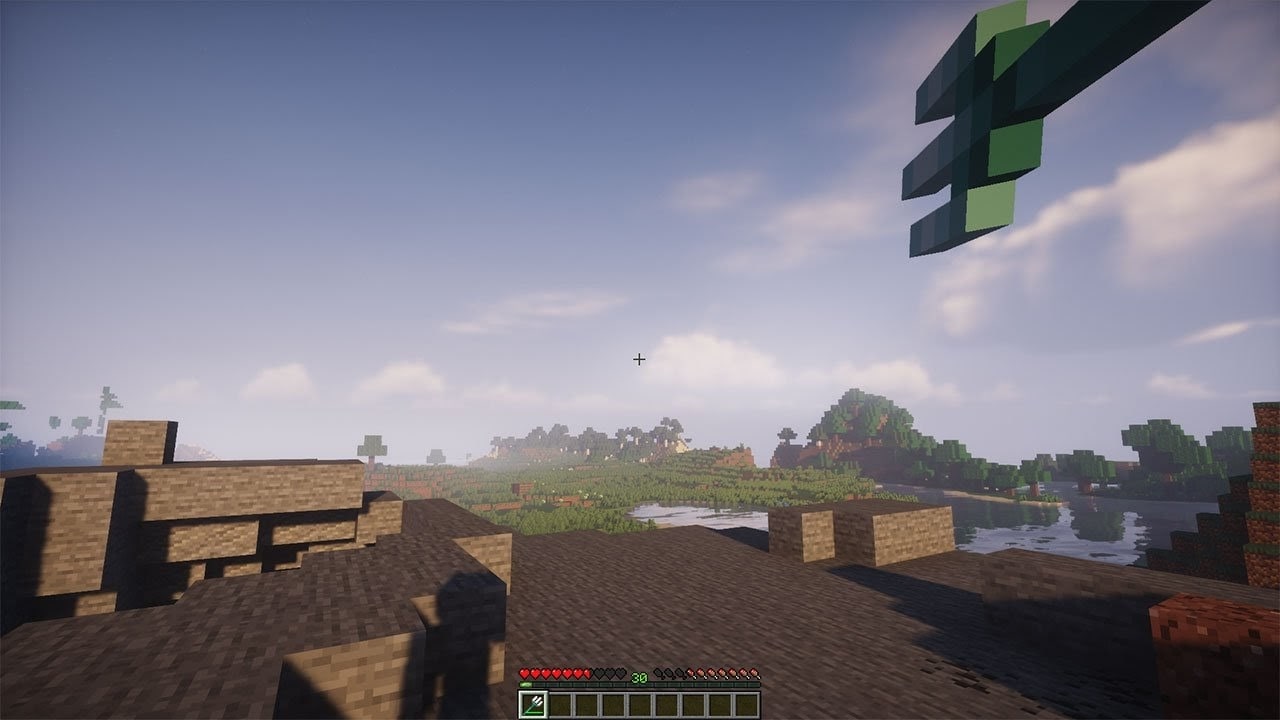 With Loyalty, after you throw your trident, it’ll automatically return to your hands. Higher-level enchantments will bring it back to you faster. Go Mjolnir!

Channeling can provide some entertainment, as, during a thunderstorm, any enemy you attack with it is instantly struck by lightning. This only works when you throw the trident, though that’s just as well, as you’d fry yourself if you were standing right next to your target. I choose, Thunderbolt!

Throwing a trident enchanted with Riptide will carry you along with it (just like Mjolnir, but you know it’s a trident), allowing you to cover large swaths of the ground at once. It even works in the water and snow! Just remember, you can still take falling damage.

If you’re using a trident for underwater hunting, enchanting it with Impaling will increase the damage it deals with aquatic mobs. It’s best to deal direct damage to your underwater enemies. beoutq com