Minecraft is a hugely popular game that is massively played around the world. With thousands of concurrent players each month, the game’s community grow large every time. The game features a lot of cool stuff and offers quite a lot of creative independence to the players. Even though most of the things featured in the game are comprised of blocks, the game offers quite a lot of map space. And in this article, we will talk about how you can restrict the parts of your vast Minecraft world with the help of barrier blocks.

What is the purpose of barrier blocks?

Players spend countless hours in the game to create and customize their Minecraft world to near perfection. So when a friend or other players visit their world, they could showcase their creativity. But you can’t really restrict your visitors from getting access to the zones you don’t want. I mean you could build it secretively but there would still be a chance of people finding it out. This is where the requirement of barrier blocks comes in.

Generally used in online servers by the host of the map, the barrier blocks are a great way to restrict players from accessing prohibited locations. This is often used to centre a map in a specific direction so that other players can scatter far away from the objective. 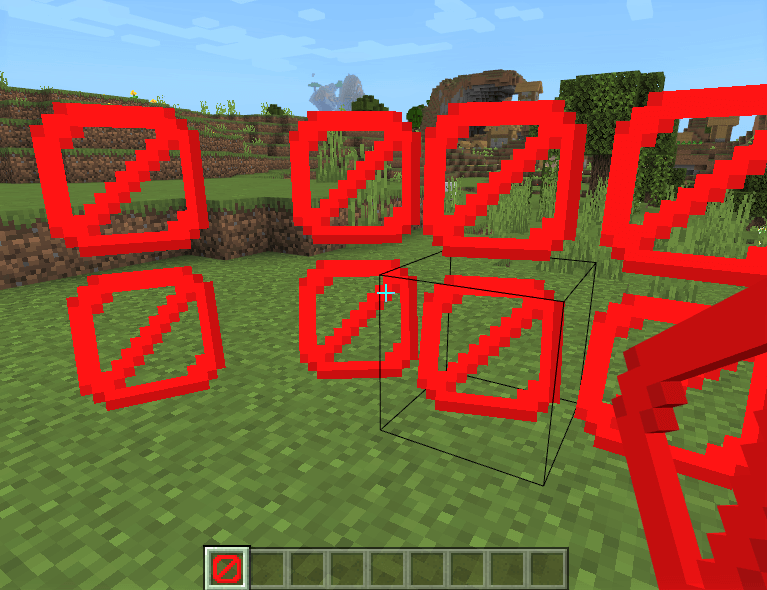 How to get Barrier Blocks in Minecraft?

Players can place barrier blocks in places of their choice in both creative mode and survival mode. But they can only summon, place and destroy them in creative mode. Even though it would work when you change the game mode to survival, you will need the creative mode to destroy it.

Command to get Barrier Blocks in Game
First of all, open your chat menu in Minecraft. Make sure you are in Creative mode and “Cheats” are turned on. Now insert the following line of command “/give @p minecraft:barrier <X>”. The X here stands for the number of blocks you want, for eg, 15 or 20 and so on.

More about Barrier Blocks in Minecraft?

Once placed, these can not be destroyed or edited by players with any resources. This means no amount of TNT explosive, Creeper blasts, and other explosions will inflict any damage to it at all. These blocks have sturdy, just like the bedrock, the only difference is that you can use them the way you want. They are transparent and the only way to remove them is by the host through creative mode. 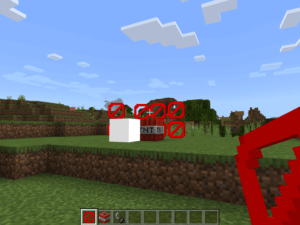 This concludes today’s article on Minecraft’s barrier blocks. Be sure to follow us for more gaming Guides, How to’s and Tutorials.