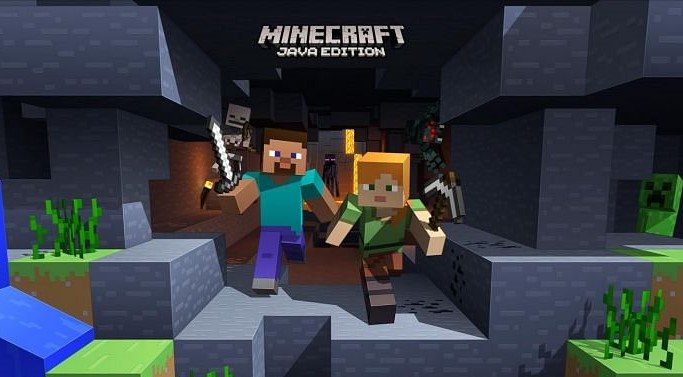 Minecraft is a game that has been around for a couple of decades now and no one can even badge the question about it being a massively successful title. Minecraft is such an influential game that there are hardly a few who have never tried it. I mean sure, the game may look a bit ‘childish’ but that’s just up to individual preferences as the game is a lot of fun. There’s a different world you can build and live in, which itself is a big point and modern games have adapted a lot from it.

As many of you already know Minecraft is an open-world, sandbox video game, developed by Mojang. The game earned mass popularity soon after its release. Minecraft is one of the most played games ever, worldwide. The Minecraft Java Edition is the original version of the game, great for playing with mods and multiple players. There are various things you can do, make and mostly are off-book stuff, based on your imagination.

Among the many, one device is very interesting that can help you cover major ground which can be essential for a game with a vast map like this. This device is called the Elytra and to know more about it, please continue reading further.

About Elytra and where to find it in Minecraft

The Elytra is a unique piece of device that is meant to help you travel around the map with great pace. They share some similar characteristics to the Jetpacks but they don’t require external Mods for it. As Elytra could be found in the game, mainly in end cities. Players will need to use the ender pearls to get to the cities after accessing the end by throwing ender pearl inside the floating portals to transport.

Players should search the treasure room in the end ship where the Elytra should be hanging on a frame on the room wall. How to fly with Elytra

Now that you have the device itself, it would require some fuel to work with. Elytra needs a hefty amount of fuel for longer flights and this required fuel is fireworks. Yes, you can get fireworks from chests or make some with the help of a piece of paper, one firework star and one gunpowder.

Make sure to have enough fireworks for fuel. Then, remove your chest plate from your character, if any is equipped, and equip the Elytra on the, now empty, character’s chest plate slot. Now go to an open area and press the ‘Spacebar’, this will let Elytra spread its wings. 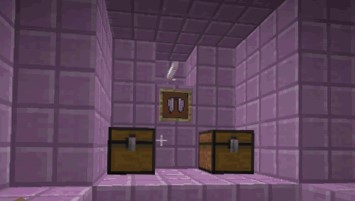 Now players shall fly or, use Elytra, as long as they have enough firework equipped in their immediate inventory bar or hotbar. Elytra is as fast as it sounds, the fastest means of transport in Minecraft so use it carefully as the speed can even harm you.

Be sure to follow us for more Minecraft Guides, Tips & Tricks and How to(s).