If you want to get Layered Armor in Monster Hunter Rise, you may find difficulty without going through this detailed guide. 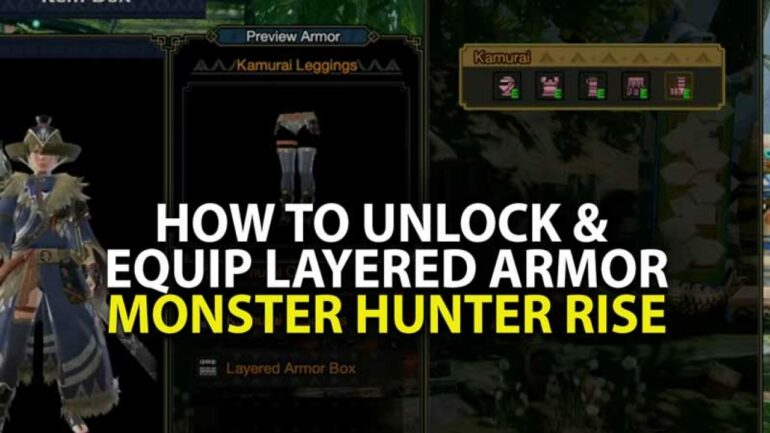 How to Equip Layered Armor in Monster Hunter Rise:

After the release of Monster Hunter Rise, players are liking the game very much. However, players are having a lot of questions and queries about this action roleplay game. AskGamer is trying to address your queries and will guide you in every possible way through this article. The most common question about the game is how to equip layered armor Monster Hunter Rise. This is not something surprising.

Such question arises as the developers of the game were able to install new gears and weapons inside the game for the users. This has been driving the players curious to discover more about them. With this question being taken, several other questions like,  how to equip layered armor Monster Hunter Rise and other similar questions are also answered.  You will find useful information about these questions in this article. 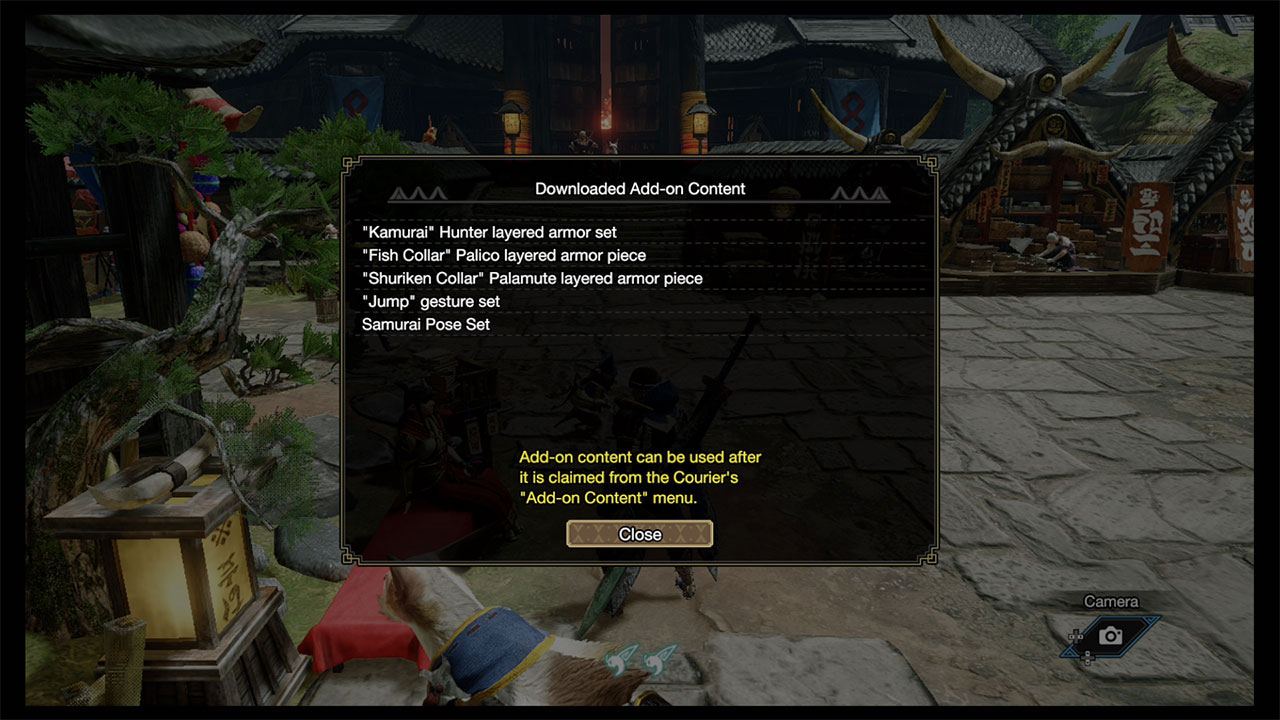 Players need to meet the Courier Cat at first.  You can find the Courier Cat at the center of the town near the Fugen and Elder. After having a conversation with the Courier Cat,  you will be prompted to download Add content. You have to download this Add on, as it contains the pre-orders, special editions, and Amiibo purchases. You will also be able to purchase gears that are already present in the list.  After downloading the Add on,  you have to get to the buddy plaza.  Here, you need to change the buddy gear. 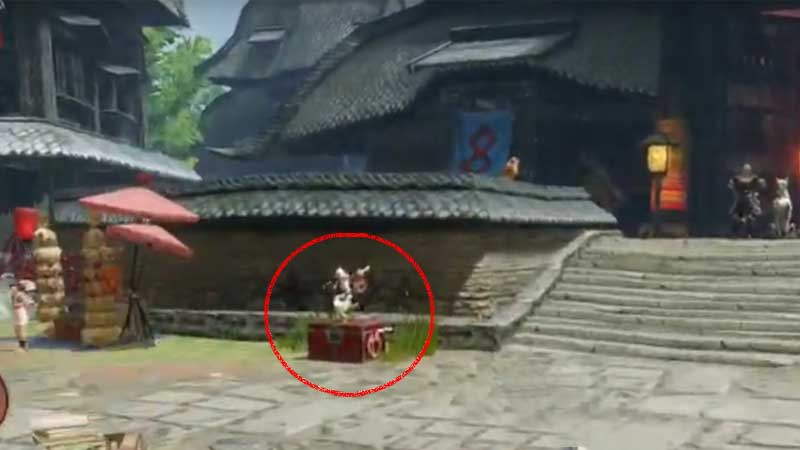 Do You Want to Know More?

Monster Hunter Rise has gained very much popularity after its release on Nintendo Switch.  It was developed by Capcom Interactive. Monster Huner Series have already released 5 parts of the game and this one happens to be the 6th installment in the series. After its release on March 26, 2021, the developers have planned to develop one version of the game for Microsoft Window. 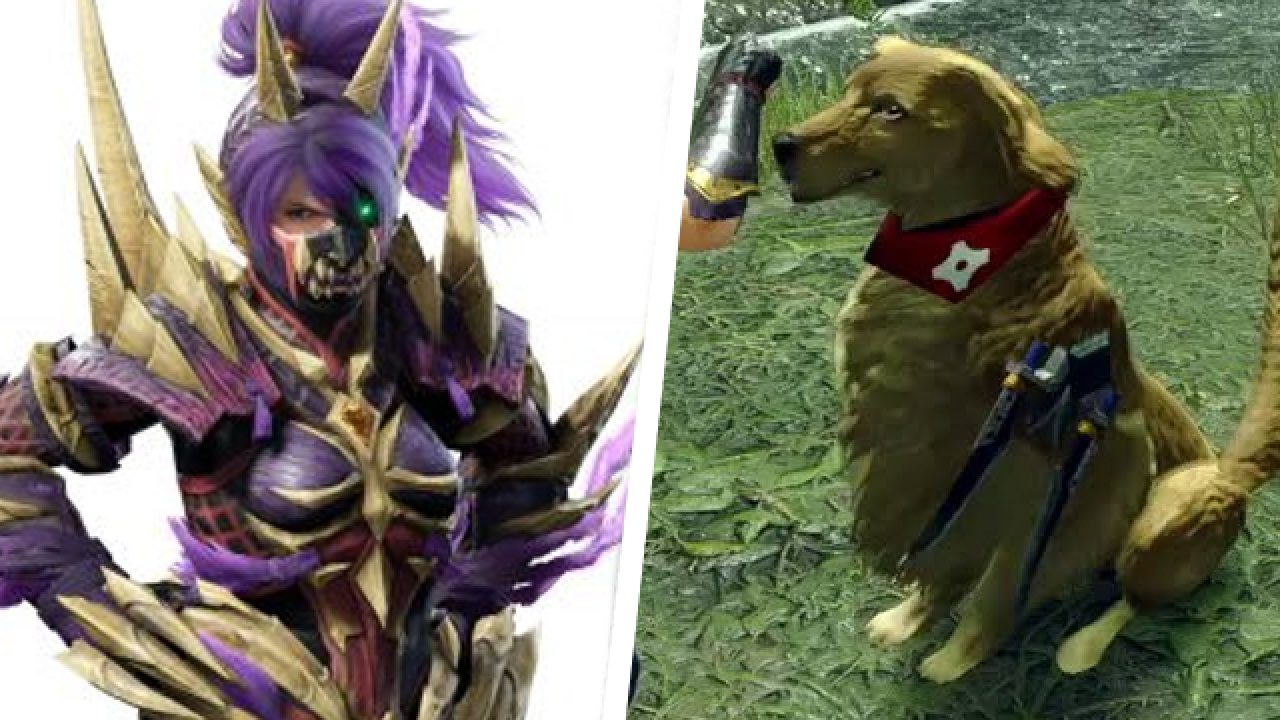 So, sooner or later, you will be able to experience the game on your PC. Most probably the plan will be executed by next year, which means that the PC version of the game will be released in 2022. A lot of new features like an animal companion called Palamute have been added to this game. The companions can be used for battles or for traveling faster inside the game. The game has fascinated not only the players but also the critics who are praising the game and its content. The overall review of the game is also good.