Monster Hunter Rise: How to change The Toadversary’s Settings

The dummy allows the players to get familiar with their weapon 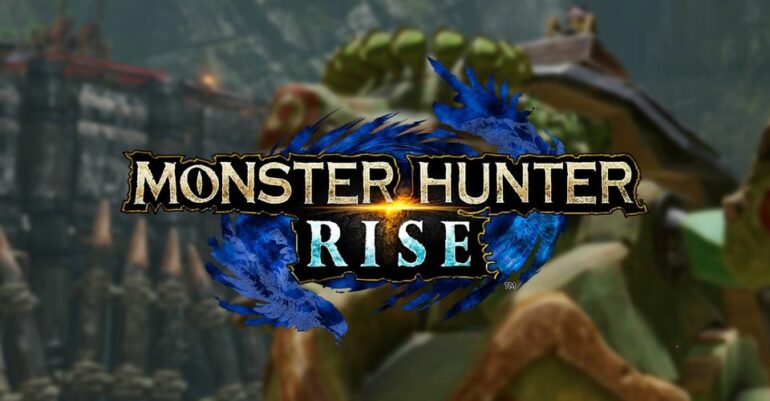 Monster Hunter Rise has no shortcomings of things that you can do and discover and at times the game can become frustrating if you don’t know what to do next. In the game, we have a total of 14 different weapons and the beauty is that all weapons perform completely differently from each other.

Thus, players find it infuriating to pick up and try out a new weapon that they are unfamiliar with. Imagine facing off Nargacuga with a weapon you don’t even know how to use. However, the developers are always there for their loyal players and they have brought to us something called the Toadversary. spin palace casino

It’s an incredibly valuable training tool for hunters in the form of the Toadversary. It’s a giant kappa-turtle-looking thing standing in the centre of the game’s training plaza and has a feline manning the controls at the top. It waits dutifully for players to unleash all manner of combo on it so they can become familiar with each of the weapon types.

But, it’s more than just a punching bag, players can modify its behaviour, so they can practice a variety of skills, silk bind attacks, and techniques to their heart’s content. However, Capcom is not known for providing detailed explanations on how to do certain things in the game, so here is a guide to help you to tweak the Toadversary to get the most out of this training dummy. 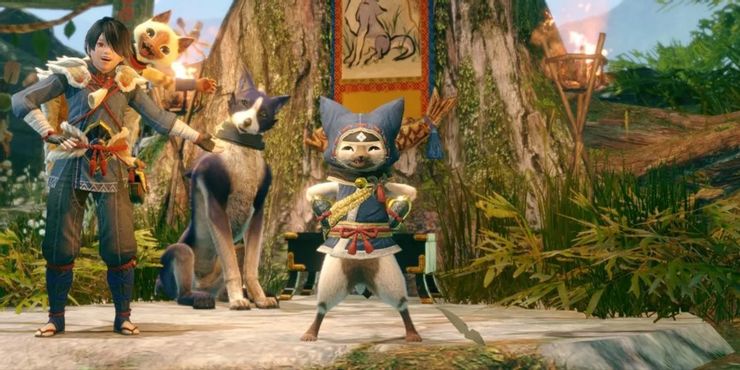 Usually what players do is head over to the long antechamber looking into the Training Area. What most people do here is head directly to the Toadversary and start wailing away, but players should take a beat, and make a quick stop along the way.

Right next to the lone equipment box, halfway down and along the right side of the entrance hall, you will find a single feline named Sekirei not someone from the anime mind you ‘man of culture’. After speaking with the cat, you will be able to fast-travel to a couple of locations, but the most valuable service he provides is the ability to modify the Toadversary’s behaviour. After the interaction, players should select the Training Options menu.

The options menu will contain several options that allow to modification of a bunch of different aspects of the dummy. مستضيف يورو 2023 The Toadversary’s head position can be set from high to low. Its facing direction can be set to one of four positions. Hunters can select whether the giant mechanical kappa will rotate to track their position. And they can also change whether it will stand at the ready, fire projectiles, or stomp its feet. تكساس بوكر

You can customize your training many times depending on your experience and gain new insights in using your weapons as well as improving your skills. Players can practice counters, Switch Skills, combos, and a lot more with the right settings.