New Pokemon Snap: How to complete See Ya Inf-Later Request

This is a fairly easy request, so nail with a 4-star rating 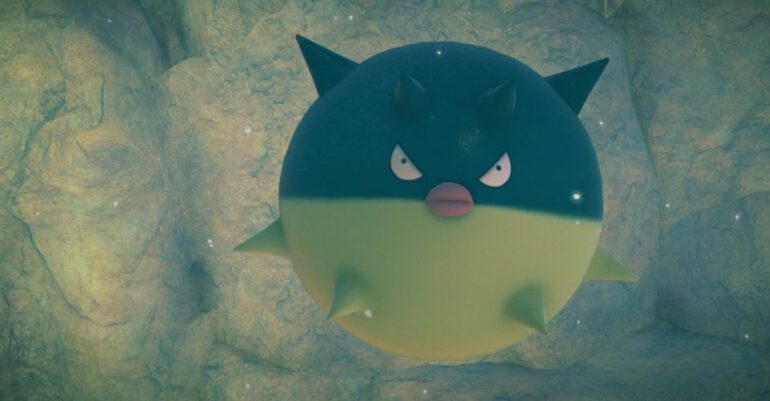 The New Pokemon Snap is the latest shining star of the Pokemon franchise and allows players to seek out and discover a wide range of different Pokemon types. Unlike traditional pokemon games where players and their pokemon engage in combat, players will instead be using their trusty camera to get some photos of the Pokemon for Professor Mirror’s research.

As part of the LenTalk Requests in the game, players will have to get certain unique photos and in turn, it will give them some unique rewards. مسيرة ميسي These requests are given by NPCs in the game and players have to photograph specific Pokemon under special circumstances.

How To Complete See Ya Inf-Later in New Pokemon Snap 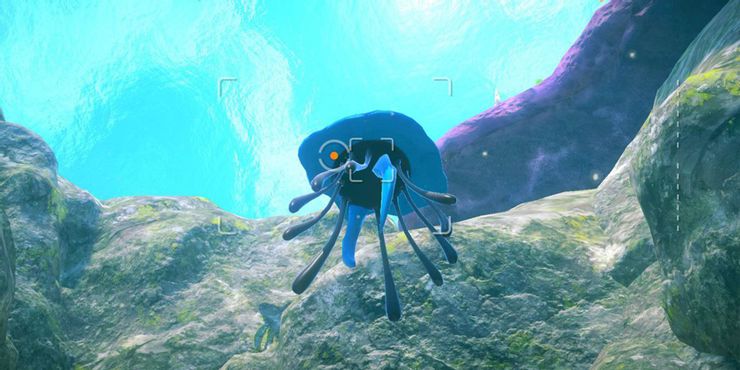 To gain extra merits and complete LenTalk Requests, players will need to get Pokemon to show off certain poses or interact with the world around them in different ways. Players will have to be quick in their actions else they will miss the chance.

Completing a LenTalk Request can allow the player to snap a three or four-star photo of the subject. Trying to complete this quest is the perfect chance for players to get a four-star photo of Qwilfish, which is usually a fairly sedentary Pokemon.

To complete the quest players will need to go to the Lental Seafloor route underwater. اللاعب دي ماريا While you are exploring this route, keep an out for any Qwilfish nearby to interact with. Players can use their melody ability to cause the Qwilfish to inflate itself. خدمة عملاء كونكر As soon as it has been inflated the player will then need to toss a Fluf-fruit directly at it to cause it to deflate immediately.

Then all you have to do is snap a photo while the Qwilfish is deflating to complete the request. However, the deflation process is fast and you need to be quick enough to get the picture at the right time. However, you will find several Qwilfish on this route, so the player will have many opportunities.