By techy_nev4 months ago1 min read 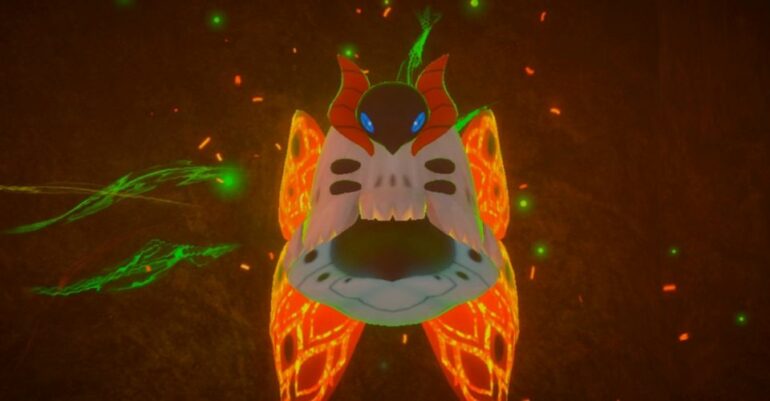 New Pokemon Snap is all about players taking some adorable and unique snaps of the Pokemons in their respective habitat and changing environments. The game offers six major areas for players to explore and take photographs. However, every major area also contains some pokemon that act as sort of the final boss for the players to take photographs. These pokemon are widely feared as the Illumina Pokemon.

Each Illumina Pokemon can be found on a unique course that players must unlock. After reaching these Illumina Pokémon, players will have to throw Illumina Orbs to get the Pokémon’s Illumina patterns to become visible.

But before all that you have to get the pokemon’s from hiding to come out. And since we are speaking about Illumina pokemon, let’s talk about Volcarona. This is one final boss, and its shield’s itself with a wall of fire that players must breakthrough to take a good photo.

Volcarona is located in the Fire flow Volcano on Volcano Island, a separate level accessible via Sweltering Sands. To get to that location, players will have to get Sweltering Sands’ Day and Night courses to Research Level 2. So, here’s how to find and photograph Volcarona in New Pokémon Snap. 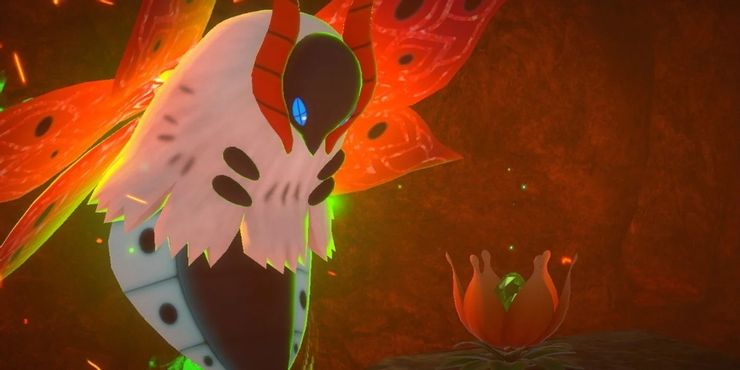 After reaching Research Level 2, players will notice a new route to their right at the end of the course, as the route, they took the first time will be blocked by a massive Tyrantrum. There you will see a tunnel, enter it and you will see flowing blue lava.

Upon reaching the end of the course, players will find some Ancient Ruins and an archway. They will receive a notification to scan the Ancient Ruins. Snap a photo of the ruins using the research camera, and a passage behind the arch will open. Upon entering the passage you will reach the Illumina Spot where Volcarona waits. 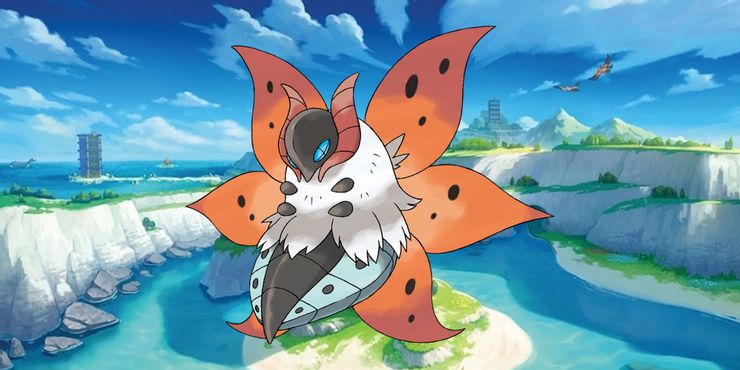 There will be two Volcarona available and both will shield themselves with walls of fire. Just hit the walls with the trustworthy Fluf-fruits three times and you will completely break through it. Once the shield is down, players need to hit Volcarona with a green Illumina Orb to activate its Illumina State and snap their photograph.