New Pokemon Snap: How to find the legendary Mew

The fan-favorite pokemon is a huge fan of Fluff-fruit 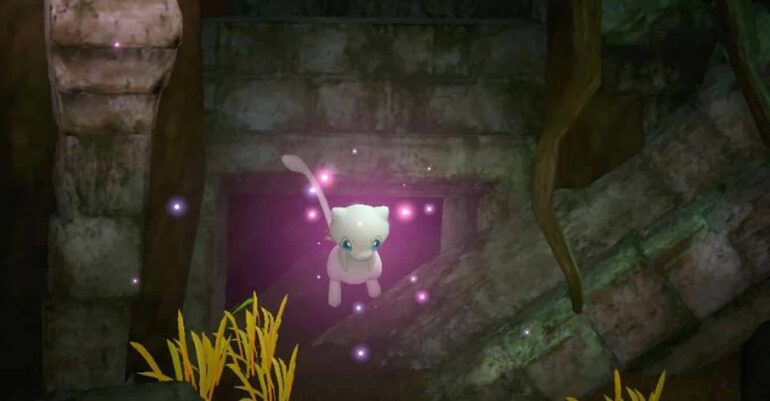 New Pokemon Snap is just the game for those who cannot get enough of the exciting and dangerous world of Pokemon. أتلتيكو مدريد اللاعبون And the game has many hidden gems hidden in it. طاولة اون لاين the idea behind the game is that players have to go around clearing quests and exploring the pokemon world while taking adorable pictures of the Pokemon’s doing their adorable actions.

However, not every pokemon is easy to catch, and one such pokemon is the legendary Mew. Remember how we were blown by the spectacular performance of the ancient and legendary all-powerful pokemon in the very first Pokemon movie? موقع بايير Yep, that’s the legendary stuff we are talking about.

For players to track down Mew, they first have to beat the main campaign of New Pokémon Snap at least once. They will also need to perfect their aim with Fluff-fruit, making sure they can hit quick-moving targets. Remember, the legendary Mew always stays in its magenta orb, only breaking out when hit with a Fluffruit.

To find Mew in New Pokémon Snap, return to the Founja Jungle at Night of course and players should have reached Research Level 2 by now. You can lure out Mew by playing a little music. You need to be quick in using the research camera to snap split-second photos. Here’s how to find and photograph Mew in New Pokémon Snap.

How To Photograph Mew In New Pokémon Snap 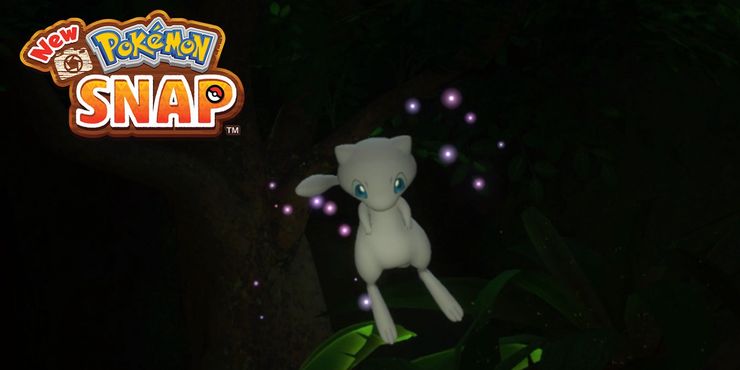 As stated earlier, play a nice and pleasant Melody toward the Morelull on the research camera’s music player, and you will see a magenta bubble emerge from a cave behind the player.

Players then need to hit the sphere with a Fluffruit to get Mew to emerge from the orb for a few seconds. Snap a quick photo of the pokemon before Mew returns to the orb and continues moving.

However, for those players looking to get a four-star shot of Mew at the end of the level, they need to hit the orb with a Fluffruit again and get more photos of Mew as they progress forward. A warning here, if you don’t manage to hit Mew’s orb or snap a photo, Mew will float deeper into the forest and disappear.

Then after that part is done, head over to the ancient ruins and the waterfall, there you have to play the Melody again. And you can see that Mew will make its appearance again and this time right in front of the Neo-One without the bubble. 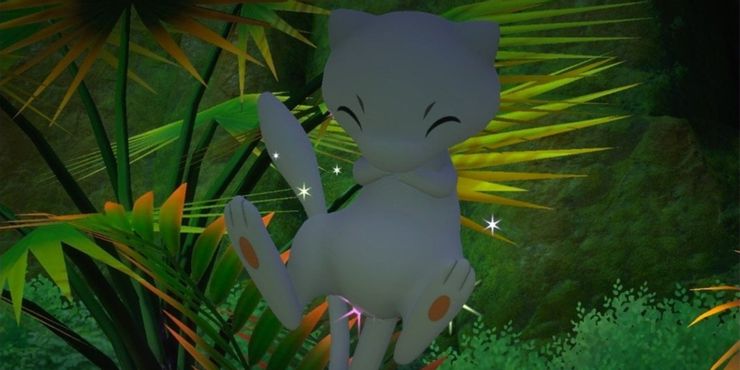 Make use of this opportunity to get a good close-up shot, which usually results in a four-star photo. Toss another Fluffruit to Mew and get a four-star photo of Mew eating it. By the end of the stage, players should have photos of Mew at all four possible star levels.

New Pokémon Snap is a 2023 on-rails first-person simulation video game developed by Bandai Namco Studios and published by Nintendo and The Pokémon Company for the Nintendo Switch. It is a sequel to the 1999 Nintendo 64 game Pokémon Snap. Announced in June 2020, it was released on April 30, 2023.