Nier Replicant Remaster: How to unlock every Sealed Verse

These are the most useful and powerful weapons in the game 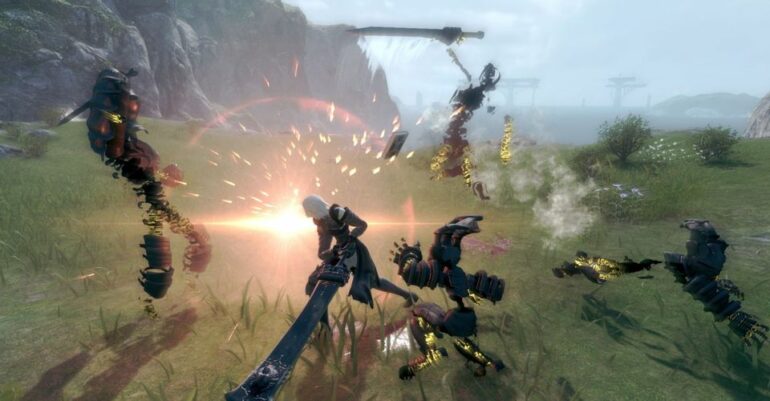 The latest Nier Replicant Remaster brings along several new features and gameplays. لعبة طاولة 31 فلاش We have a wide range of different weapons and items at our disposal. Weapons range from normal one-handed weapons to dish out quick combos at foes, two-handed weapons that can deal a huge amount of damage, and spears that give players a large range to poke enemies from.

But the most useful and powerful weapons in the game which everyone agrees upon are the Sealed Verses. These are extremely powerful magical spells that the player will be able to access through Grimoire Weiss.

However, before you can use a Sealed Verse players must first figure out how to unlock it. So let’s follow this guide and unlock the most powerful and useful weapons, the Sealed Verses in NieR Replicant Remaster.

How to unlock the Sealed Verse weapons 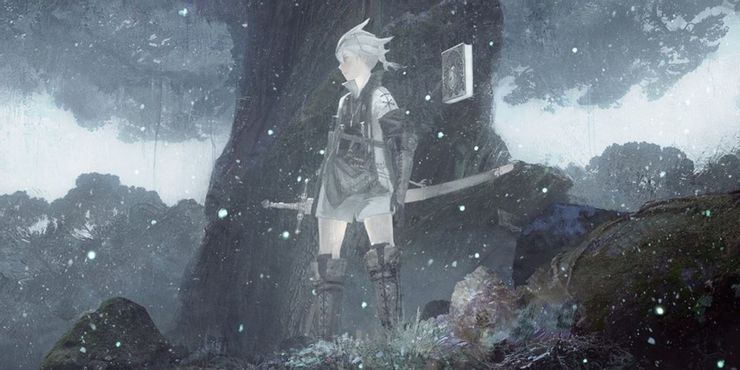 The good news is that all of the Sealed Verses are picked up as part of the main story, but the bad news is that you have to defeat a boss to acquire most of them, which is believed to me is not a good experience.

Dark Blast – The first Unsealed Verse that the player will acquire by reaching the Lost Shrine. It is a long-range magic attack that allows the player to throw a magic bolt at their enemies. لعبة كوتشينة اون لاين

Dark Lance – you can get this weapon after defeating Hansel and Gretel within the Lost Shrine. It is a long-ranged spear attack that can be charged up to deal even more damage against enemies.

Dark Hand – After defeating Hook at The Aerie, players will acquire Dark Hand. This weapon can charge up and release an AOE attack that will crush enemies into the ground. Charging this ability increases both damage and the range, and it can also be used to reduce enemy armor.

Dark Phantasm – Once again visit The Aerie and defeat Hook to get your hands on the Dark Phantasm later in the game. This will summon a magical doppelganger of NieR that attacks enemies with an AoE effect. طريقة لعب اونو

Dark Wall – In the Barren Temple players have to defeat Shahriyar and then they will acquire the Dark Wall. This Unsealed Verse is a barrier spell that will block all incoming attacks.

Dark Execution – This Verse doesn’t require you to defeat any boss. Instead, you have to help the Mayor of the Deathdream in the Forest of the Myth. Dark Execution allows the player to summon spikes out of the ground to impale their enemies.

Dark Whirlwind – Once players defeat Grimoire Rubrum at Emil’s Mansion, the final Verse will be unlocked for them. Whirlwind gives players the ability to summon deadly blades that spin around their bodies. Charge this up to deal more damage against enemies.