The latest update promises to add more bone-chilling features to the final adventure. 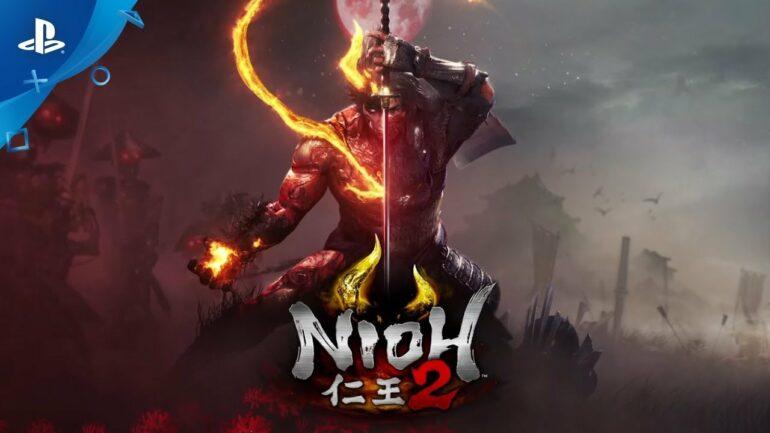 Similar to its predecessor, Nioh 2 is an action role-playing game. Players can create their playable character, who was a yōkai spirit. Players are equipped with a variety of weapons such as odachi and kusarigama and earn new skills as they progress in the game. When players defeat a hostile yōkai, some of them may drop a “Soul Core”. داني ألفيس They allow players to use yōkai abilities and transform into a yōkai after being deposited in a shrine.

Nioh 2 received its final DLC expansion, called The First Samurai last week. It introduced not only new missions by also a new difficulty level, new Guardian Spirits, new Yokai, and end-game activities. Now, however, the developers have released a new update for the game. اللعبة الدوارة

The latest update for the game is now live and introduces balanced changes and plenty of bug fixes. مطلوب لكازينو The 1.21 update introduces plenty of changes for the Changing Way Splitstaff skill, the Spinning Dragon Dual Swords skill, and Empowered Ninjutsu and Onmyo Magic as well as tons of bug fixes.

Here are the English patch notes to the latest update yokai slayers! Please make sure to update when it becomes available and we hope you continue to enjoy #Nioh2 #PlayStation4. 🌱https://t.co/PDgVKmNkmQ pic.twitter.com/gbtbDeeDcV

“For everyone that recently purchased the PlayStation 5 console, you will be able to experience the complete Nioh 2 adventure in Nioh 2 Remastered – The Complete Edition, along with a remastered version of the first entry in the series: Nioh Remastered – The Complete Edition. If you would like all of this content in one convenient place, we have the perfect title for all of your Nioh needs. Get ready to relive the entire series with all DLC included for both titles in The Nioh Collection for PlayStation 5.

“All of the titles available on PlayStation 5 will support 4K resolution for crystal clear visuals, up to 120 FPS gameplay for silky smooth combat, ultra-fast load times and the ability to transfer your data from the PS4 versions to pick up your journey right where you left off.”