The latest update brings cross-save functionality to the game 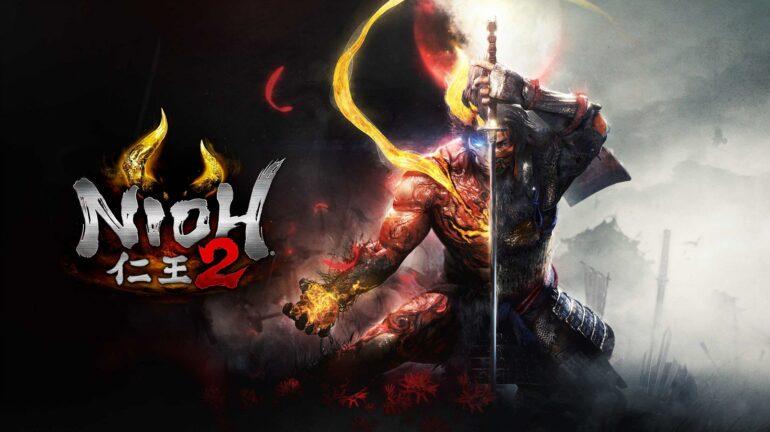 We already that one of the most awaited updates for the Nioh 2 is live on the PlayStation 4 console. The new update has brought in a lot of adjustments and new features, but most importantly it has brought with it the cross-save functionality with the soon to be released PlayStation 5 version.

The new cross-save management function in update 1.24 will allow players to transfer save files from the PlayStation 4 to the PlayStation 5 versions and vice versa. القمار على كرة القدم

The other features brought forth by the new update is as follows:

Nioh 2 is now available on PlayStation 4. It is scheduled to be launched on PC and PlayStation 5 later this week.