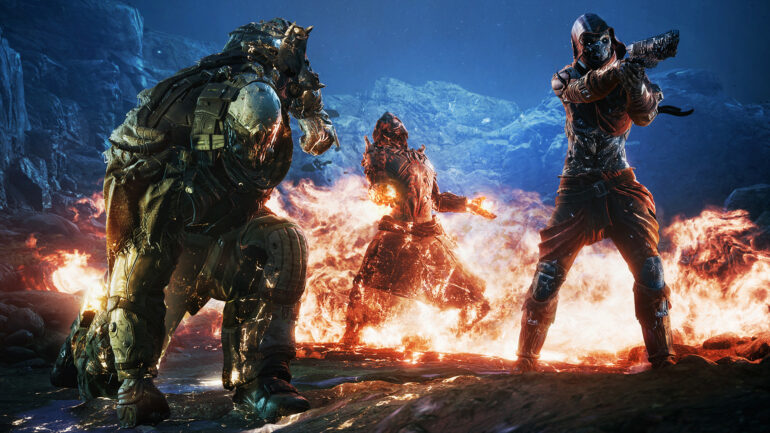 Outriders is one of the most hyped games right now, with its popularity growing from its demo release. By now, we hope you have at least played Outriders Demo or the full release game and have completed the Prologue. Once you have completed the Prologue you will advance further into the game progression and have to select between four different Classes.

Outriders is a third-person, Role-playing, action, adventure, looter-shooter game by Square Enix and People Can Fly. The game focuses on an alternate universe where Earth has been destroyed and players have to fight through ravaging enemies on an alien planet. The game invests its game play with not just various weapons and gear but skills and abilities.

There are a total of four different classes in the game and on finishing the prologue, players can select their path. The four classes in the game are Trickster, Pyromancer, Technomancer and Devastator. Each of these classes acquires different sets of abilities and more to unlock through their game’s progression.

We will be talking about the best Pyromancer build you can have to conquer high tech, futuristic metal guys on the enemy teams. The build here means the best selection of skills or abilities you can use in combat for the most combined effectiveness.

Pyromancer is one of the four classes of operators in the game, and as the name goes, this class masters the use of fire, heat and flames. Pyromancer is ideal for close to mid-range combat where they can use their fire to damage enemy waves and are most effective when paired with Technomaster and Devastator or even Trickster.

Pyromancer has a total of eight effective and useful skills. They are mentioned below: 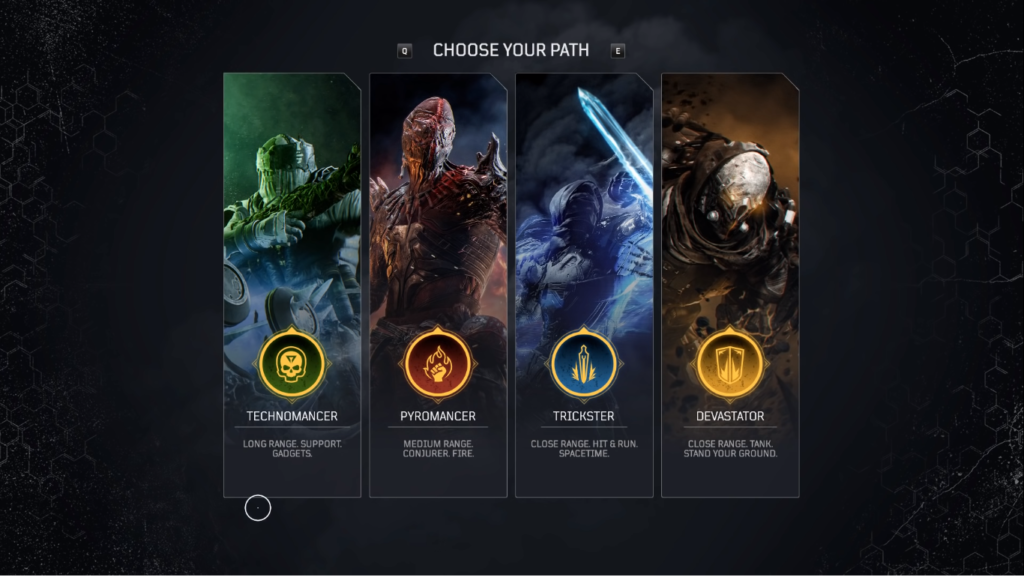 The Best Pyromancer Build for Outriders 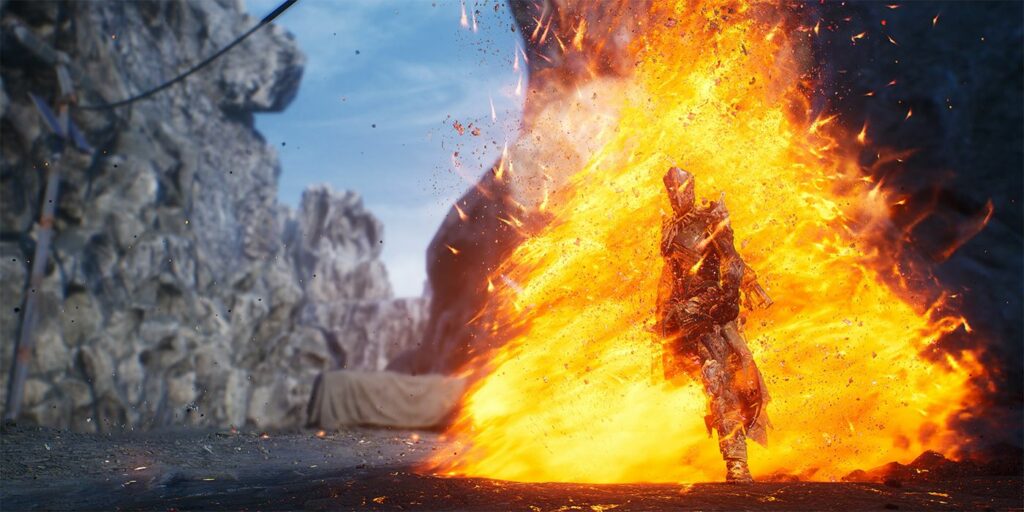