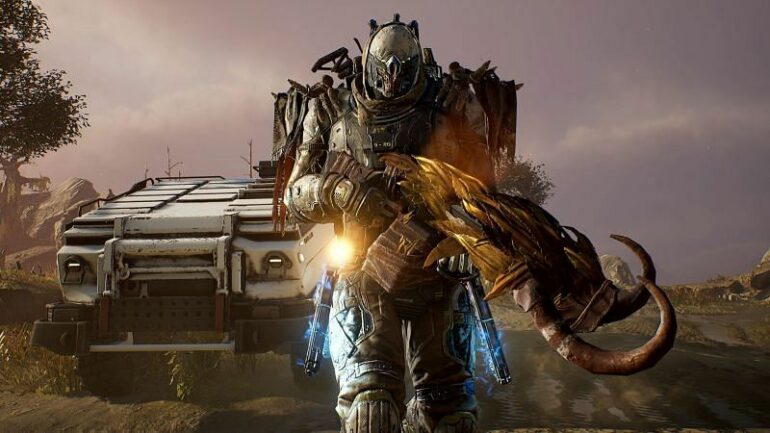 Outriders has faced its sets of Ups and Downs but it still managed to become a great video game for many players. If we look past the poor optimization, Co-op issues and minor bugs, there is actually a fun game that we can play with friends or even go solo and enjoy all the hours it has to offer. Outriders is a typical looter-shooter game and it has done a great job in fulfilling that aspect of the game.

The game is set in a post-apocalyptic period, where Earth has been destroyed and the protagonist ventures into a newfound world. Besides different weapons and gears, there are various unique abilities for each of the four classes in the game.

There are some legendary weapons available in the game but needs some serious grind and XP behind them. Outriders is a difficult game in general and thus the better weapons and gear will definitely have a positive impact on your gameplay and overall experience. Here are our top 3 favourite choices for legendary weapons.

It is basically a powerful light machine gun that is ideal for close to mid-range combat. This Legendary holds 80 rounds of ammo in one clip and shoots at 545 RPM and to complement that, it has a 3 second reload which is short enough for an LMG. It has a 96% Accuracy and a 91% Stability which makes it ideal for its use case scenario, i.e. close to mid-range combat. It also has two mods, one is Singularity and the other is Improved Stiffening.

An assault rifle is a must for gamers in any shooter game and Voodoo matchmaker is just the right contender for it. This legendary rifle is massively effective for close and mid-range combat and can also be used in long-range battles. It holds 40 rounds per clip and shoots at a great 600 RPM rate. The reload timer is minimal for an AR and just takes 1.5 seconds and has an Accuracy of 86% with 91% Stability. The only mod for this weapon is Ultimate Damage Link.

This is my favourite legendary weapon as a support player for my co-op teammates. The Iceberg is a bolt action sniper rifle and is one of the coolest weapons in the Outriders. It is everything you would want from a sniper rifle. It holds 5 rounds per magazine and has a 75 RPM which is general for a bolt action rifle and has a reload time of 2.2 seconds. But here comes the best part, it has a 20% Critical Mult, 100% Accuracy and holds up with a 200 m range. A jewel of a weapon for long-range combat with two mods, Winter Blast and Icebreaker. 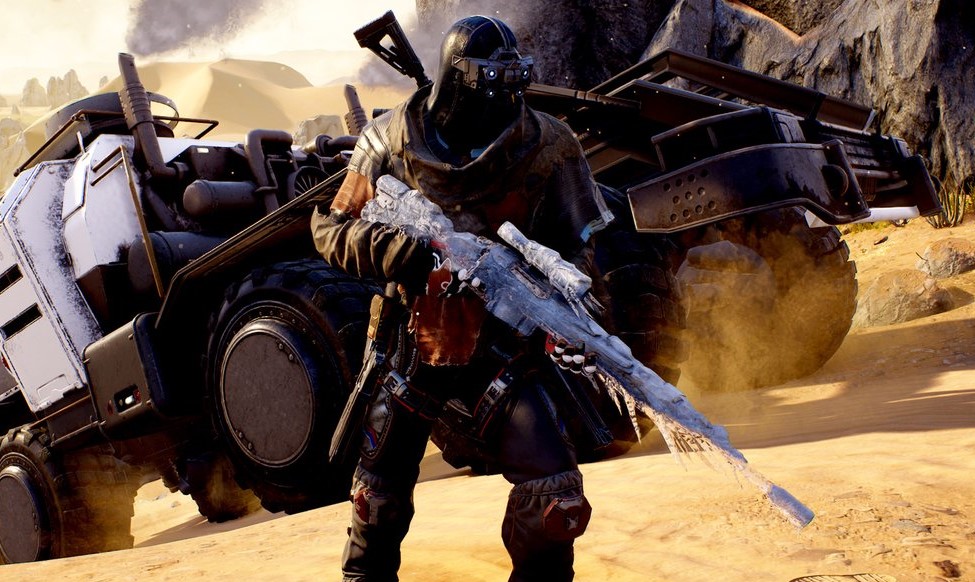 These has been our top 3 favourite Legendary weapons in Outriders to date. Stay tuned for more updates regarding Outriders and be sure to follow us.