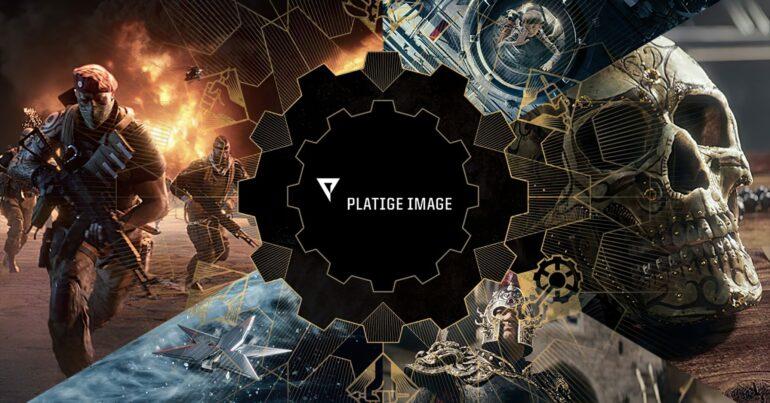 The gaming industry has been flourishing in the market since the beginning of impending lockdowns during the sudden outburst of the novel coronavirus. The company which develops and codes the game is extremely high-profile but the company which designs the graphics for the games is of equal value.

The Polish company, Platige Image, which is mainly known for its work on visual effects, computer graphics, and 3D animation, has made a new shocking but expected announcement. قواعد لعبة الدومينو

The company is soon going to step into game development as well. it shouldn’t be surprising as the company is the receiver of several awards at the SIGGRAPH and BAFTA ceremonies. And not to mention the company is behind the awesome cinematics for all The Witcher games and is also the co-producer of the Witcher series on Netflix.

The company is planning to dive into the game development market for its 2021-2025 road-map. 365 بث مباشر According to sources, the company plans to build a portfolio of owned IP, which can then be expanded to animated and/or live-action films as well. نتائج كوبا امريكا 2024

Production of computer games (game development). In this area, the Company plans to use its competencies in the field of creating computer graphics for the game development industry, significantly expanding them with competencies in the field of game production and sales. In the above scope, the Company will consider various scenarios, including acquiring development teams and creating special purpose vehicles, establishing special purpose vehicles with other developers, production of “in house” games, “revenue share” agreements (profit sharing) related to co-production of games and responsibility for the visual side of the game, acquisitions of game producers and others depending on the identified business opportunities on the market.

It’s good to see that a new company is stepping into game development. But considering the current plans of the company, it will quite sometime before we hear any news about the games from the company.