The typical and shiny form perform the same, but shiny is justice 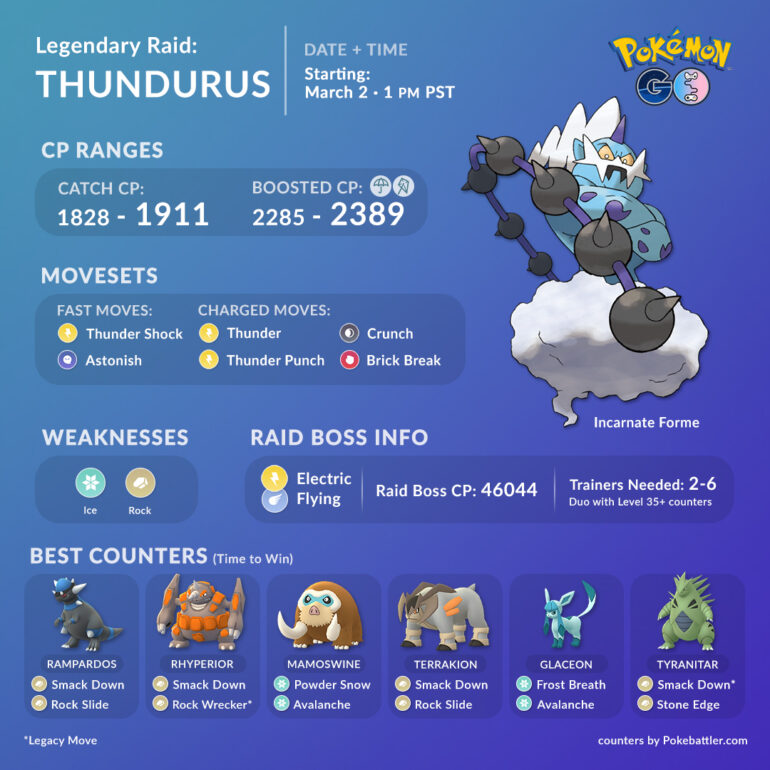 Pokemon Go has finally brought the option for the trainers to fight the Therian Forme Forces of Nature. The Therian forms of the Forces of Nature trio of Pokémon are fairly straightforward, you have Landorus, Tornadus, and Thundurus.

Speaking of Thundurus, you can catch it with the Charge Up Electric Event. with the ongoing Season of Legends, the Forces of Nature are still in the spotlight, and right now, Thundurus is the main attraction. As part of the Charge Up event, Therian Forme Thundurus is appearing in Legendary Raids all over the place.

According to sources, the Therian Forme Thundurus will be appearing in these raids until March 30th, at which point he’ll be replaced with Therian Forme Tornadus. So you have 10 more days before you miss your chance to catch the thunder guy.

But what about Thundurus in its shiny variant? Of course, there isn’t much difference between the typical and shiny appearance of the guy. Both are the same, but hey, the shiny attire looks more attractive. كازينو مباشر

Can you Catch a Shiny Therian Forme Thundurus in Pokemon GO? 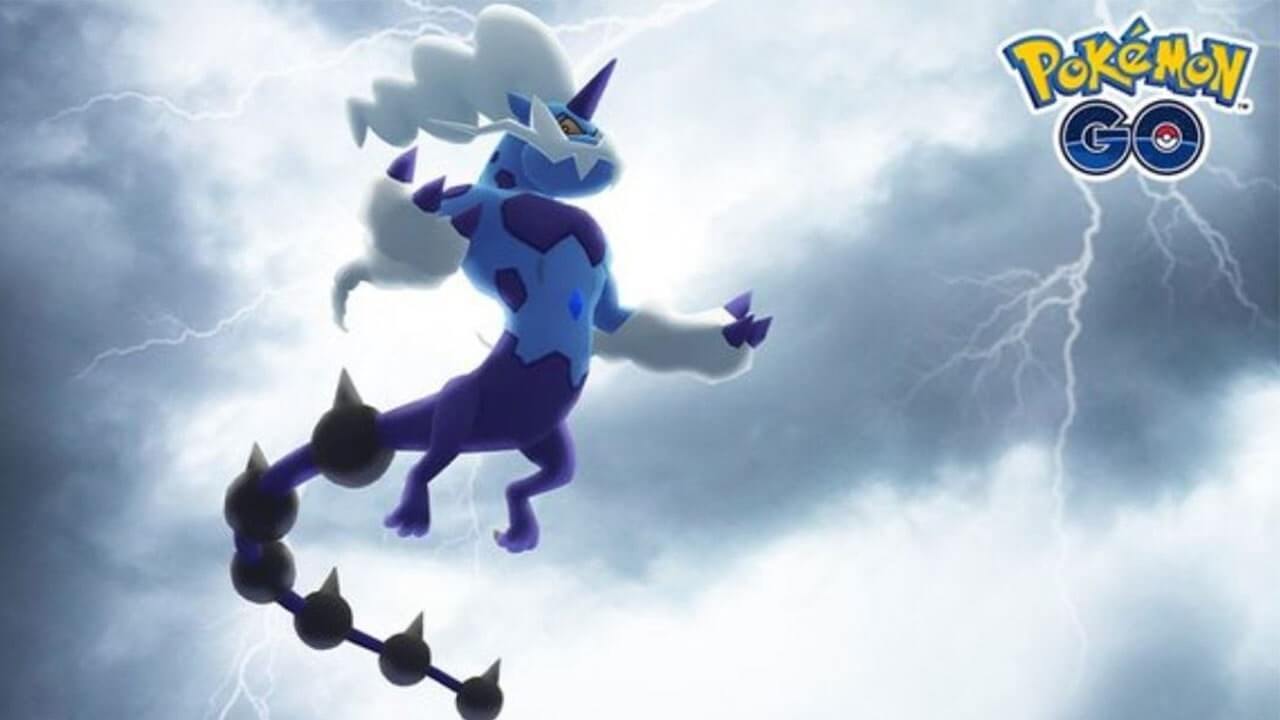 Well, for now, the developers have not yet added the shiny spawn rate increases as part of the Charge Up event, at least not for Thundurus, which is sad. The Forces of Nature’s Therian Formes haven’t had their shiny variants implemented into Pokémon GO. But, there will most likely be an opportunity to catch them at some point in the future. اون لاين جيمز as for the moment, it’s vanilla or nothing.