If you want to know about the best moveset of Therian Landorus in Pokemon Go, this guide will help you in every possible way. 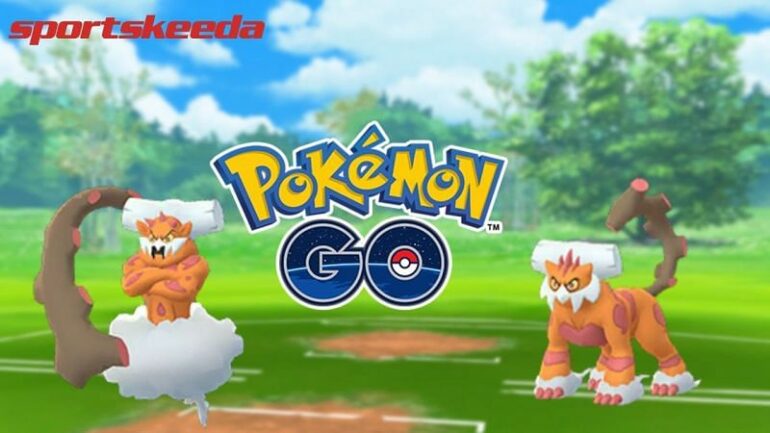 Pokemon Go – There are many people who have been participating in the thr Rivals’ Week Event who want to have Landorus in his Therian forme. If you compare Incarnate Landorus and Therian Landorus, then they may appear the same with the least of dissimilarities, but if you observe closely,  then you will be able to notice that the two require completely different kits.  Here are some of the best moves of Therian forme Landorus that may help you understand it better.

Incarnate forme and Therian forme, both the Landorus are the Ground/Flying-type Pokemon in Pokemon Go. The Therian Landorus is weak against ice and water. It is weaker against ice, twice as much. It is resistant to electric moves, fighting moves, bug moves, poison moves, and ground moves in Pokemon Go. 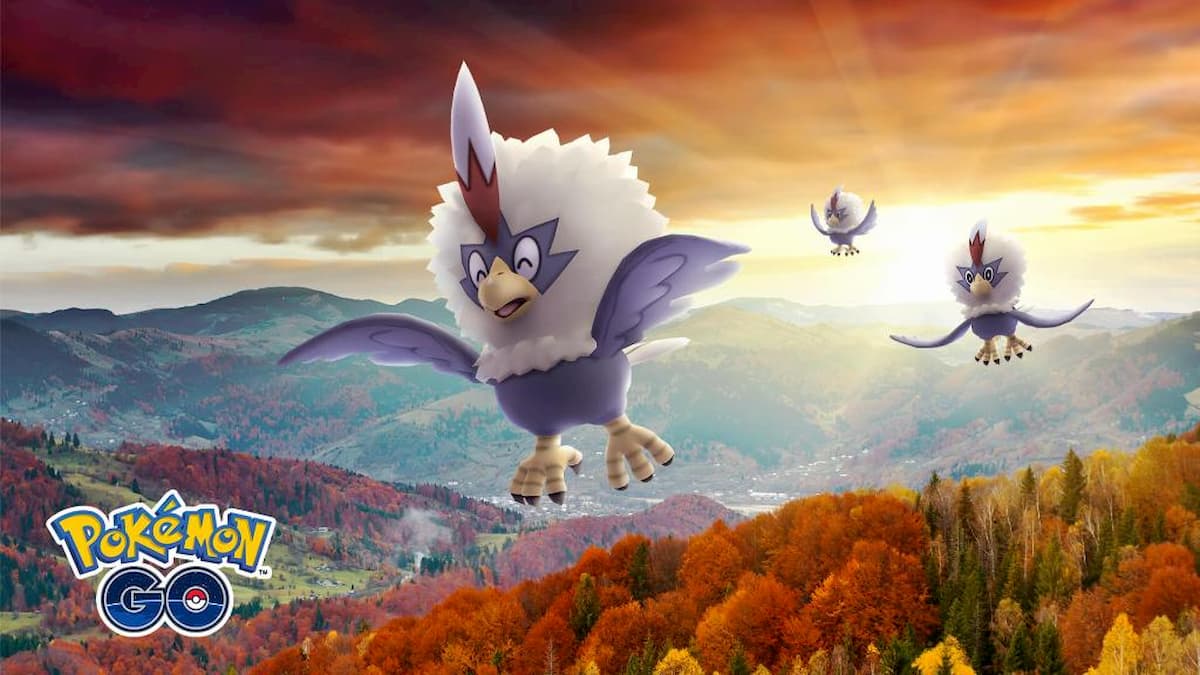 It has a good set of resistance however weakness against Ice is something that makes it a bit vulnerable to such Pokemons. Therian Landorus may not be resistant to ice but have a few moves that can counter the ice attacks. I do not have anything for water types, thus try not to fight against a water pokemon with Landorus.

Here are some moves of the Therian Landorus, that you need to know. 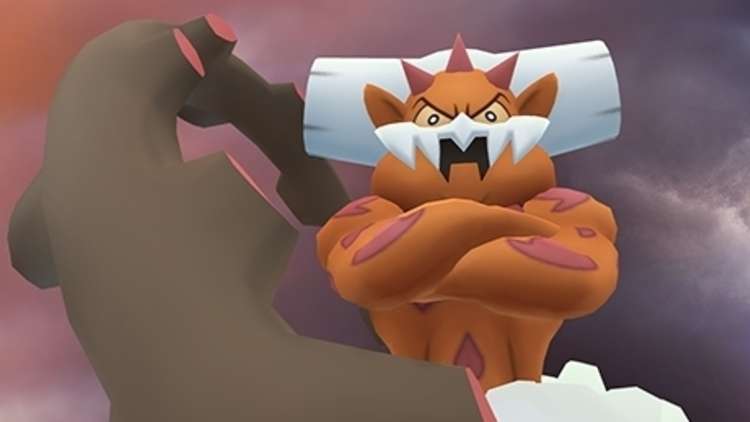 Among the two quick moves, Extrasensory has a great impact potential than Mud Shot. Extrasensory have greater flat damage, while Mid shot has a far superior energy recovery rate. You can attack Mud Shots on your enemy in a chain to keep them grounded while you can build up the juice for the headliners.

From the bucket of Main moves,  Superpower is the most powerful move, and being a fighting type move,  it can cause great damage against dark, steel, and ice type moves. The second option would be the Stone Edge. If you don’t want to spend a lot of energy and want to go slow, then you may use this move. 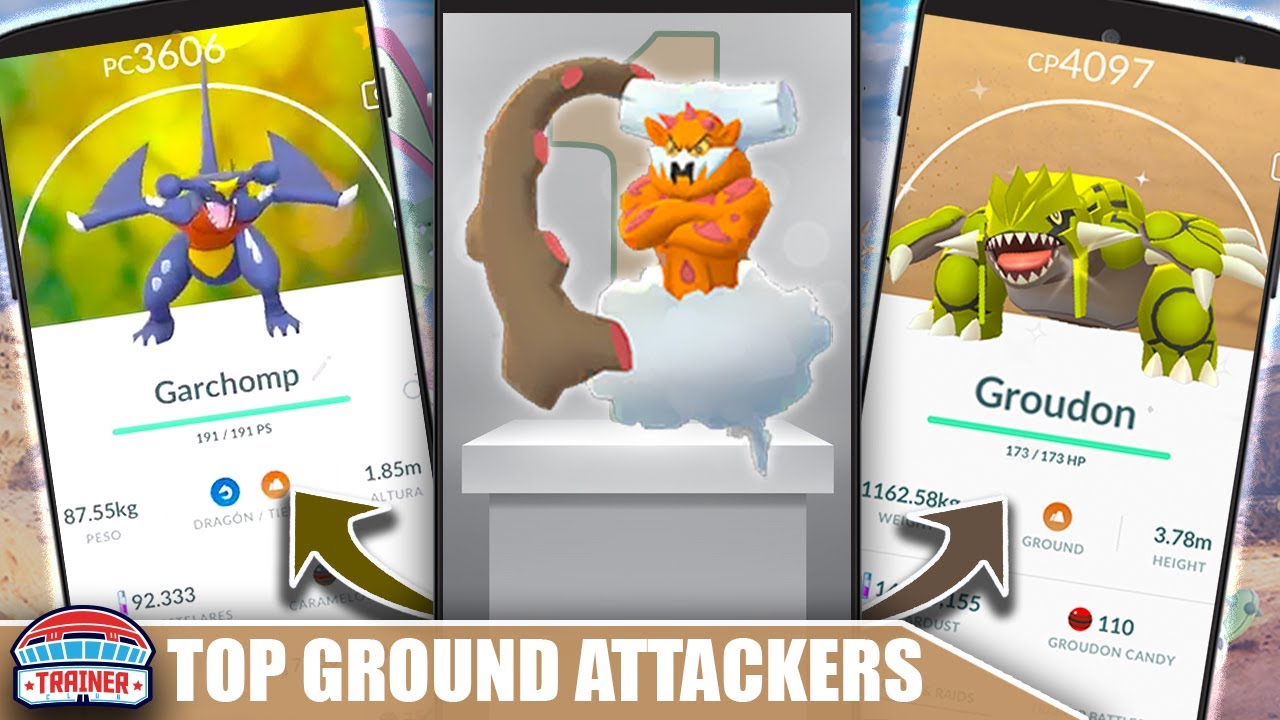 The other two moves namely bulldoze and earthquake is not that necessary if you are already using Mud Shot. However, in Pokemon Go, everything depends on your own style of playing. If you really like to go slow,  then you may choose to showcase your normal moves gradually increasing to the most powerful moves. If you want the game to fast finish, then you may choose to use your most powerful moves at the beginning.