Better deal with him before he turns into Metagross 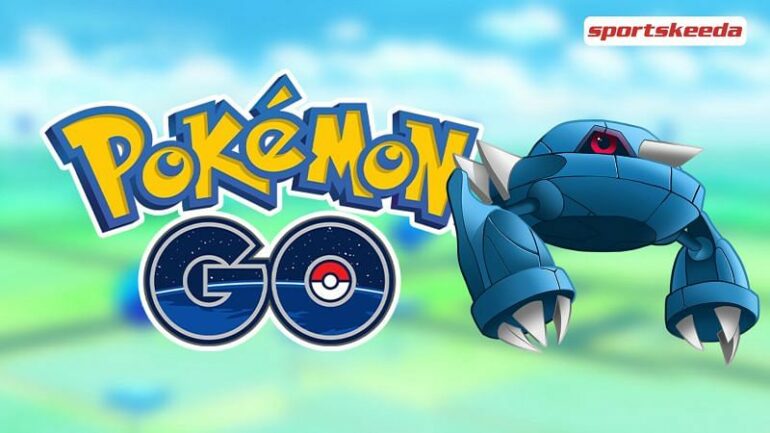 While going on a Pokemon Go raid is a fun trip, it can often turn into a troublesome venture, due to the appearance of some annoying Pokemon. One such fella is the Metang. Though he not so much annoying when compared to somebody like a Beldum, the guy can be a tough nut to crack.

Remember that even though the Metang you encounter is yet to reach its full and terrifying potential, he is still someone who floats up in the sky and has tremendous psychokinetic powers. He is just a lump of steel given the power to do some serious damage.

The first thing is collecting the data. شراء بطاقة كاش يو So here’s the info on Metang. 365 bet It is a hybrid Steel/Psychic-type. So, it has resistances to this:

No matter how you look at it, it’s still a lot of resistance and too few weaknesses. This is such a headache, so better be prepared to give it you’re all.

How to Beat a Metang in Pokémon GO 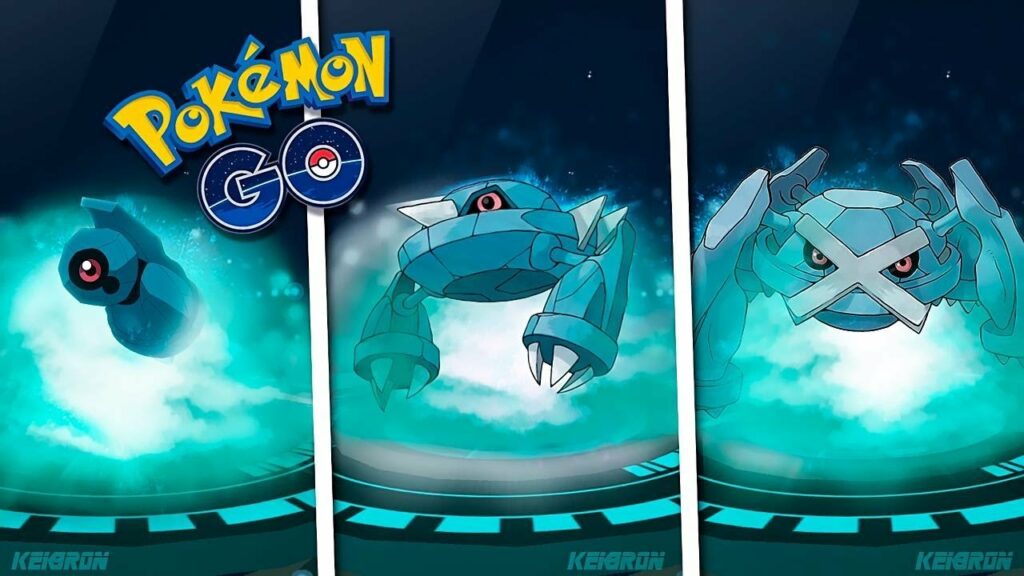 So who will you choose to beat up Metang? Well, the choice is obvious, Chandelure, I choose you!! Of course, I am not saying it on a whim, you need a Pokémon that can best exploit Metang’s typing weaknesses while also dealing enough flat damage to pierce its metal hide.

So the best choice is undoubtedly the DPS powerhouse Chandelure. Its Ghost/Fire typing makes it a double-threat counter that was born to battle Metang. So, blast some Incinerate as a quick attack and choose Shadow Ball as its charge move. This will enable you to deal some Super Effective damage from both sides.

Note: deal with a Metang before it becomes a Metagross. Things get scary once the guy evolves.