Pokemon Go: How to Beat Zangoose in Pokémon GO

The big guy is an absolute monster, so don’t fight it half-heartedly 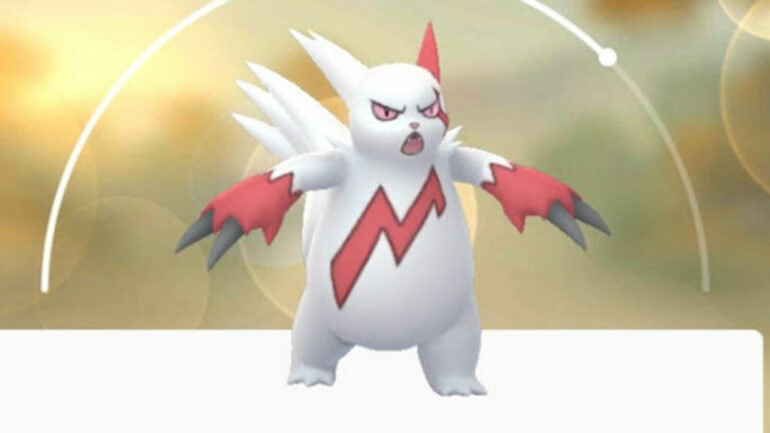 While hunting for a pokemon it’s better done with knowing their weaknesses and all their attack arsenal. It’s always a better idea to consider the fact that some of the pokemon are born rivals and will get aggressive the moment they both see each other and will get down to brawling.

One such long-standing rivalry is between the Zangoose and Seviper, who are considered mortal enemies with one another. And whenever one sees the other in the wild, they immediately drop everything for a claw-versus-fang battle to the end.

But of course, with the current ongoing Rivals’ Week event in Pokémon GO, the two of them are heading up various three-star raids all over the world. And if of the two rivals, Zangoose is debatably the harder one to deal with, as while Seviper’s pure Poison typing gives it more resistances, Zangoose has higher base stats.

How to Beat Zangoose in Pokémon GO

Zangoose is a pure normal type of pokemon and only has one weakness and one resistance, those being Fighting and Ghost, respectively. It has a 222 base attack and a 124 base defense, any half-hearted measures against Zangoose will leave you beaten and shredded before you know what happened.

Zangoose has the following moves in its kit:

So, to fight this monster of a pokemon, pick up a strong fighter-type pokemon and beat the s**t out of this mammal. However, since Fighting types are weak against Bug moves, pick someone that can take some punishment. اين يلعب كريستيانو رونالدو الان

Machamp, Lucario, and Conkeldurr would be the ideal choices, especially Shadow Machamp if you can swing it for that extra damage boost. All three can use Counter for a quick move.