Here's the full detail on the March Spotlight Hours of Pokemon GO, just have to look to decide which is useful for you. 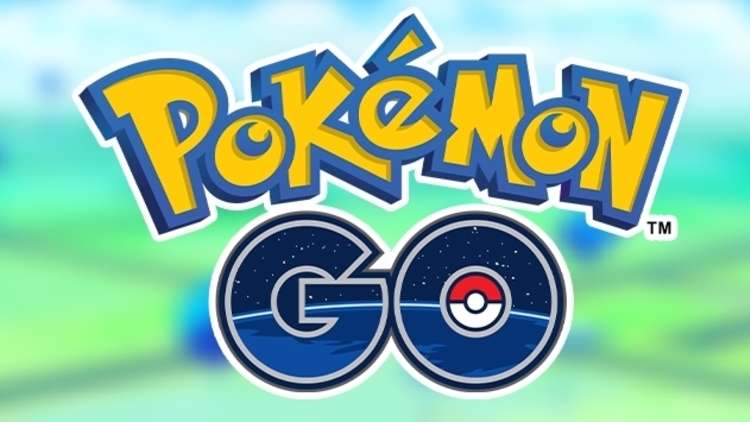 Pokemon GO well-known for its uniqueness and distinctive gameplay, among all other games. So, with incompetence currently, Pokemon GO has a total of 893 unique Pokémon. It counts-up more if you take distinct forms and Mega Evolutions separately. However, Pokemon GO gives special attention to each Pokemon, by dedicating special hours to distinctive Pokemon every week. So, have a look at this guide discussing March Spotlight Hours in Pokemon GO.

The name Spotlight Hour itself describes its legacy, as it is a small event in Pokémon GO. It happens from 6:00 PM to 7:00 PM, every Tuesday. In between these spotlight hours, a pokemon is capable of having high boost in spawning rate, as well as you can earn 1-3 special bonuses. The bonuses could include high rate of gaining more XP for catch, a very high chance of catching shinies, in addition with more Candy, Stardust and etc. So, it’s good for anyone who either like highlighted Pokémon or like to have farming resources, Spotlight hours are great for all. 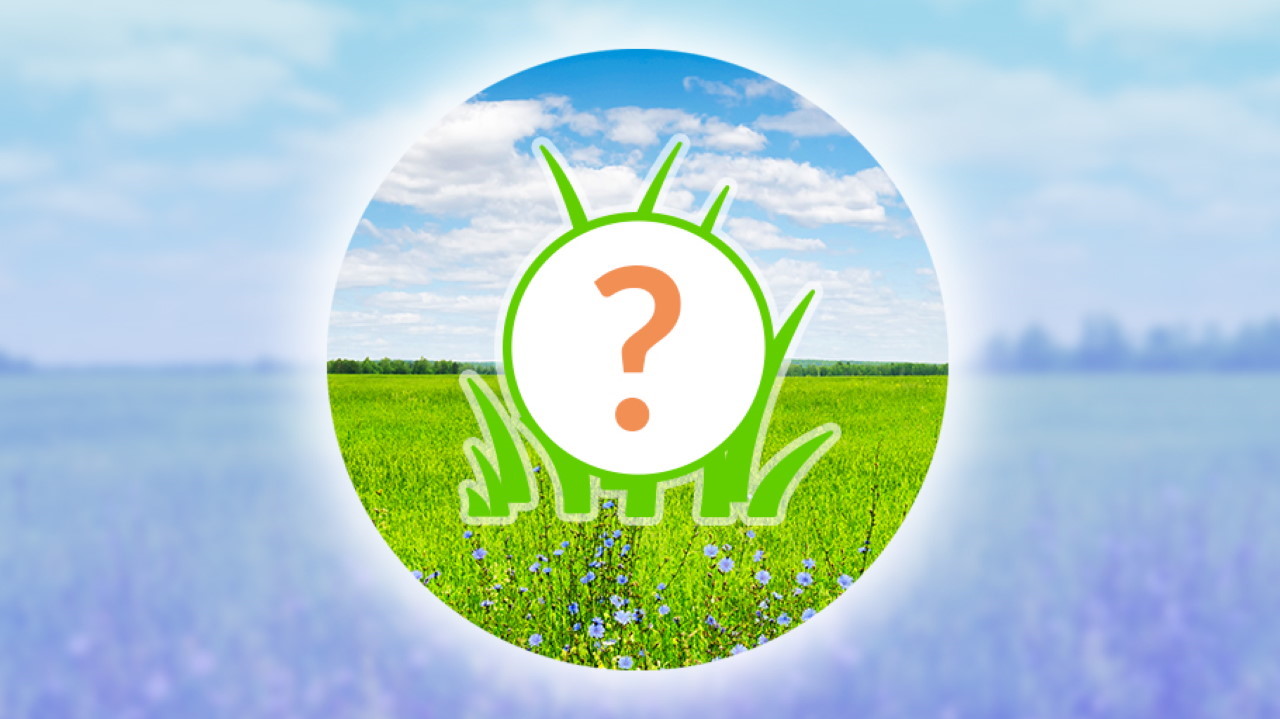 As like every months, Pokemon GO came-up with the March Spotlight Hours in advance. And just make the schedule in the beginning of the month. Although, we are in the midway of the month, but there is almost couple of weeks remaining. So let’s see what they have left for these weeks. 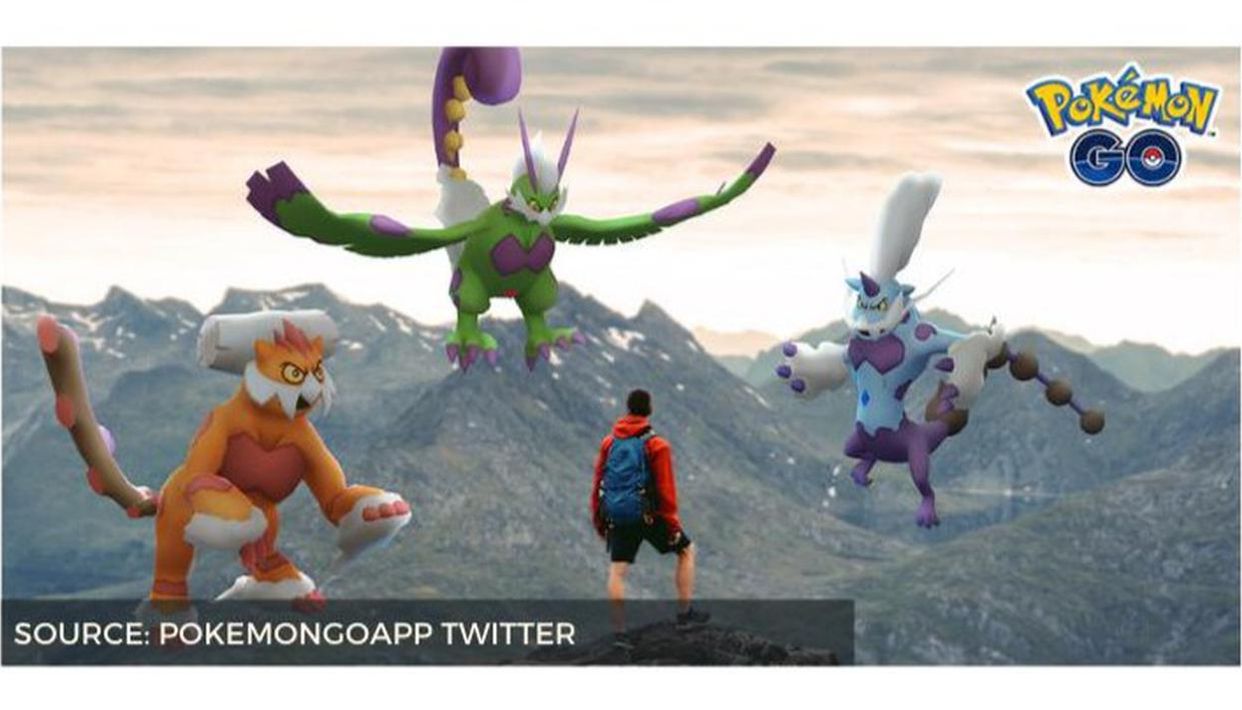 So the list of events for the remaining weeks are as follows:

In case if you missed the previous dated events and rewards for it’s completion, here is the details of 1st two week of march. 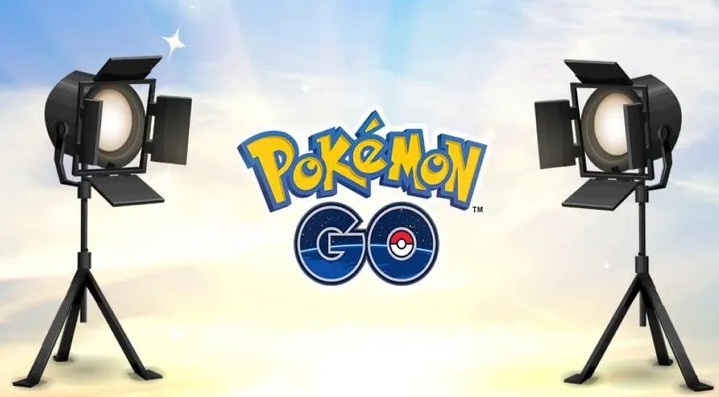 For these rewards this spotlight houe is also considered as the “Charge Up” event.